5 Things you Didn't Know About Thor 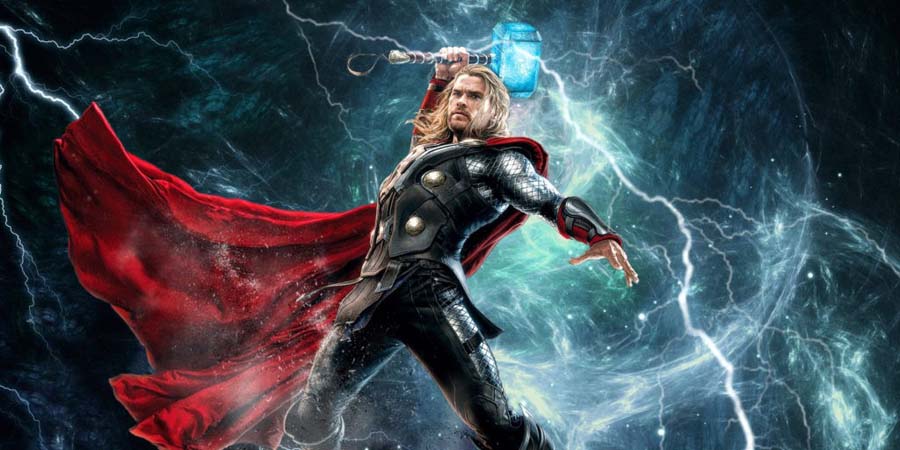 This is one of the 5 things you didn’t know about Thor, one of the most popular characters in the history and beliefs of Germanic people.

Thor is among the most popular superheroes today. An immortal extraterrestrial coming from the distant world of Asgard, he uses his magic hammer to fly, throw thunder, and blast his enemies into oblivion. He is a blond giant, played by Australian actor Chris Hemsworth (who is not a natural blond, by the way). He is one of the most popular characters in the Marvel universe, with several solo movies linked to his name. Also, he is a god. Or he used to be one. This is one of the 5 things you didn’t know about Thor, one of the most popular characters in the history and beliefs of Germanic people. 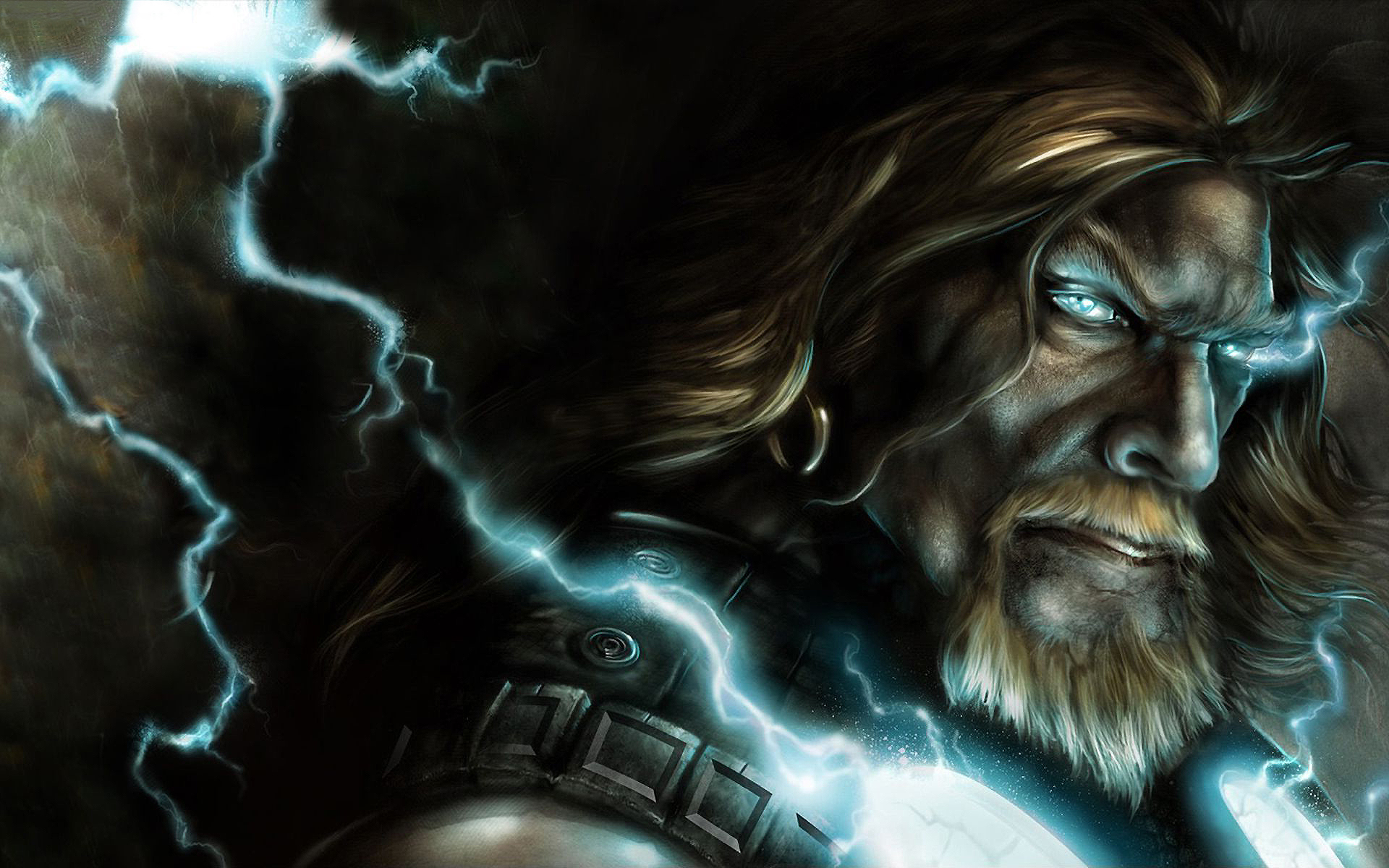 Thor, the protector of mankind, the god of thunder, lightning, storms, oak trees, strength, and fertility, was one of the most popular deities in the Norse pantheon. According to the myths of the times, Thor was the son of the god Odin, ruler of Asgard, and Jord, the Norse equivalent of the Greek goddess Gaia. He was especially popular during the Viking era - records of the times show many variants of his name appearing in many Norse personal names.

Thor might not be worshiped today, but he still has an important role in our lives as a pop culture icon. Even before his revival as a comic book hero, Thor has been the subject of several works of art - paintings, literature, statues, and others. Swedish chemist Jöns Jacob Berzelius named a chemical - thorium - after him. Thor shows up today in a variety of forms - as product brands, death metal albums ( Amon Amarth's 2008 studio album Twilight of the Thunder God is based around Thor's slaying of the serpent Jormungandr), and even in casual games. Thunderstruck and its sequel Thunderstruck II are two slot machines inspired by the adventures of the god. The games - you can play them free at the Royal Vegas Casino - depict Thor as a muscular, red-haired man, one of the most accurate depictions of the character. It doesn't reach out to the popular Thor movies - the Royal Vegas version of the god is as close to the original as possible. And the game comes with some interesting features, too, which make them one of the most played slot machines at the Royal Vegas. 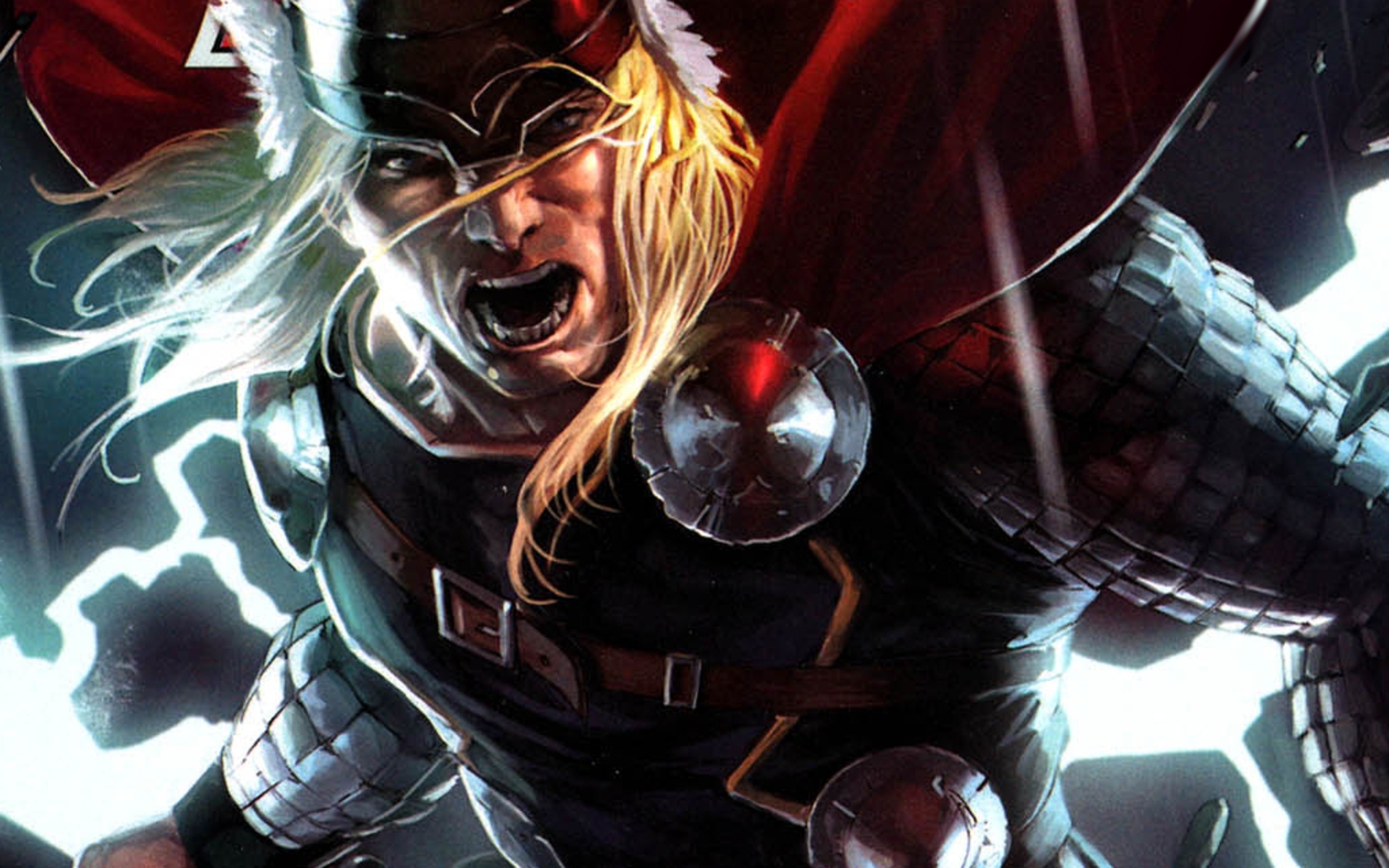 Thor, the alien superhero, was created by Marvel legend Stan Lee with Larry Lieber and Jack Kirby in 1962. The story of the superhero is loosely based on the Norse myths, but with a twist: Asgard is a planet in a distant galaxy, Thor is an alien, he flies instead of traveling in his goat-pulled trolley, and her mother is Gaea (Jord, it seems, was not the right name for a superhero's mother).

Thor might be an iconic Marvel superhero, but he found his way in the competitor's universe, too. Instead of being an alien, the Thor of the DC universe is an echo of the Old Gods, thus explaining his intrusion into this world. 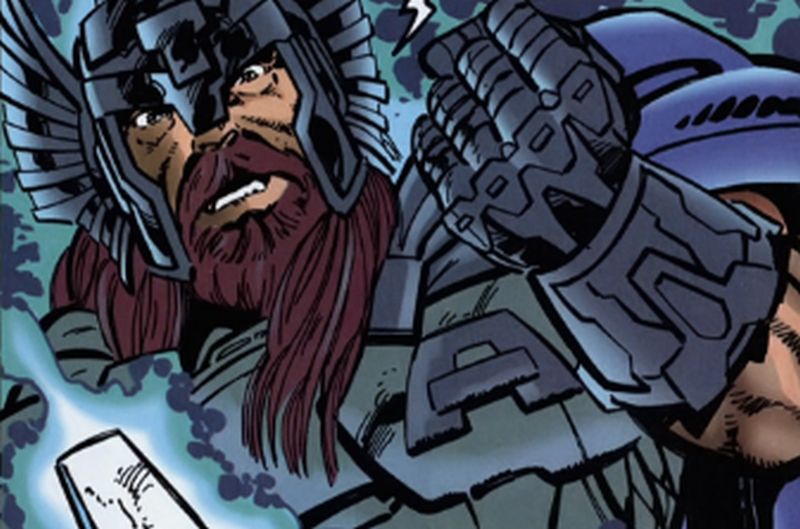 There are many landmarks around the world named after the Norse god of thunder. There is a Mount Thor in Canada, another one in Alaska, and a third one in Antarctica. Thor made it off the planet, too - there is a volcano named after him on Jupiter's moon Io.

The period between 1930s and the 1940s is referred by many as “The Golden Age of Hollywood”. The style of the Classical Hollywood cinema was vastly influenced by the Rena...

When a business is closing after 40 years, you just cannot believe it happens. We grow up with certain brands, with certain companies. They become part of our lives, and an integ... 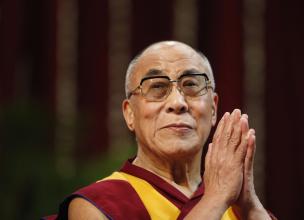 Religion
How is the Dalai Lama elected?
There have been 14 Dalai Lama so far, and the title is rather new. The first and the second Dalai Lama were given the t...
Through the lens of Steve Schapiro - A look back at some iconic celebrity moments
In Schapiro’s words, he was fascinated by the “magic of photography in the dark room”. He was fascinated by the p...
Greek Architecture that changed History
The influence of Greek architecture is visible in Roman architecture later. During the Renaissance period, Ancient Greek...
Common misconceptions people have about Hinduism
By the numbers, Hinduism is the third largest religion in the world with more than 1 billion followers, yet Western peop...