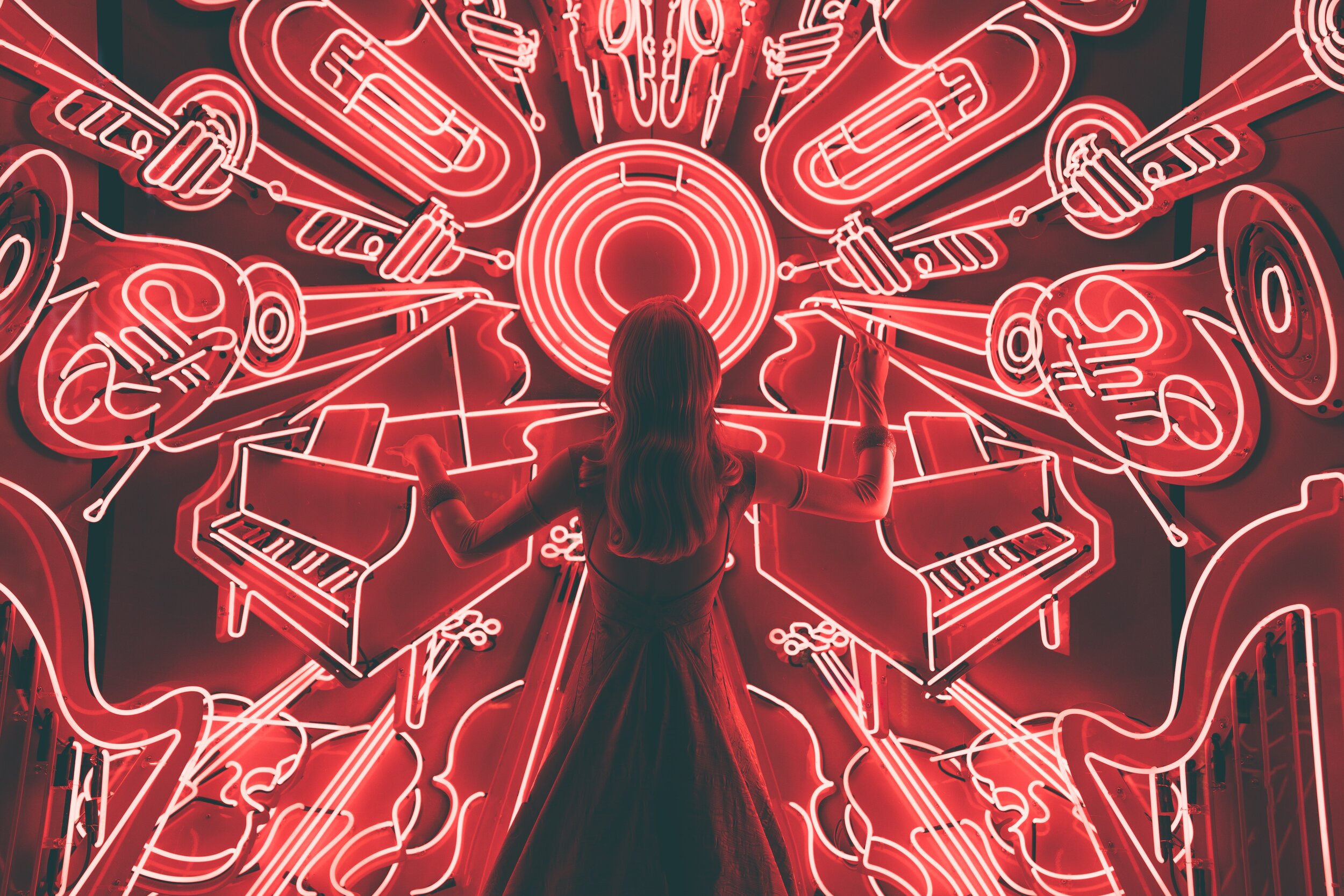 Subliminal messages are visual or auditory stimuli that the conscious mind cannot perceive. They are often inserted into media such as TV, songs, and commercials. It is a type of messaging that can strengthen or heighten the persuasiveness of advertisements

We know that subliminal messaging found its usage in advertising. It is a type of marketing that exploits the baser urges of the populace to influence them to buy a product or a service. But some conspiracy theories suggest that the US intelligence community might use it for the purposes of espionage and mind control.

That theory comes from the formerly secret CIA document titled “The Operational Potential of Subliminal Perception”. The document describes in precise detail the methodology for gaming the principles of subliminal perception to persuade someone to do something they wouldn’t.

Now, the author ultimately concludes that the operational effectiveness of subliminal perception is extremely limited. But it did span a lot of conspiracy theories.

Let’s take a look at what is subliminal messaging.

There are a couple of ideas about the origin and how this term came to mind. But the widely accepted theory is that it happened on Monday, December 23, 1985, in the small city of Sparks, Nevada.

Raymond Belknap and James Vance spent most of the day drinking beer, smoking marijuana, and listening to heavy metal records. One of the albums they listened to was Stained Class, the fourth album by the metal band Judas Priest. 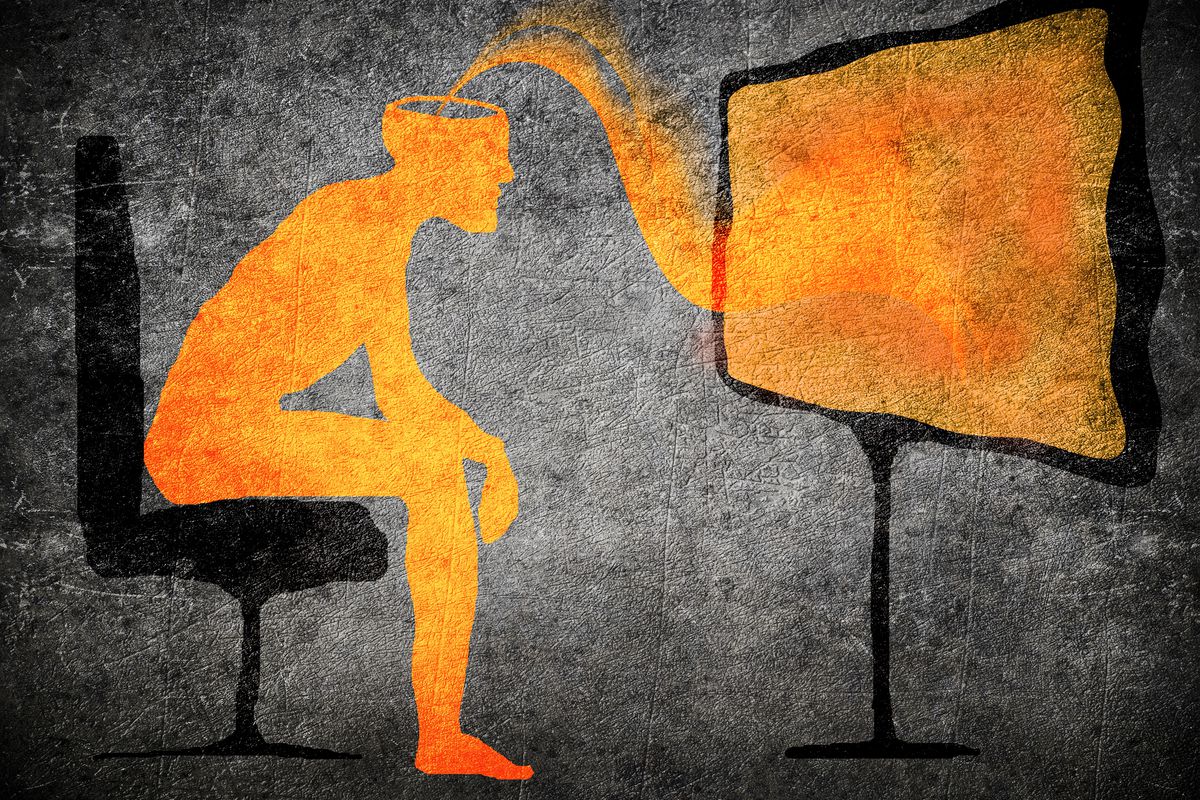 The sun slowly set across the small desert city, and the two decided to visit a nearby playground. Belknap was 18, and Vance was 20 at the time. At the playground, they decided to shot themselves with a 12-gauge shotgun. Belknap went first, and after killing himself with a single shot to the head, Vance took the shotgun. He also attempted to end his own life, but unlike his friend, he did not die immediately.

Instead, Vance sustained serious facial injuries that left him disfigured. He died of complications stemming from the failed suicide attempt three years later.

Their families sued Judas Priest’s label, CBS Records, for $6.2 million. The families argued that the two friends were driven to commit suicide by auditory signals concealed in the band’s cover of the Spooky Tooth Song, “Better By You, Better Than Me”.

According to the lawsuit, the song contained a subliminal message, “Do It”, urging listeners to take their own lives.

The suit was eventually thrown out, but it brought the awareness and perspective to subliminal messaging.

Ozzy Osbourne and 2 Live Crew also had to defend their music at court for similar charges.

So, what is subliminal advertising?

Subliminal messages are visual or auditory stimuli that the conscious mind cannot perceive. They are often inserted into media such as TV, songs, and commercials. It is a type of messaging that can strengthen or heighten the persuasiveness of advertisements. It can also convey an altogether different message entirely.

The conscious mind cannot observe or discover true subliminal messages. You cannot even if you are actively looking for them. That is because the stimuli we respond to every day are above the threshold of conscious perception. Subliminal messages, on the other hand, are below this threshold.

Some experts call them hidden messages, designed to pass below the normal limits of perception.

This is one of the best examples of subliminal messaging. It is subtle, yet clever. Pepsi released an image, and then Coca-Cola responded with another image.

But Pepsi’s original ad is subliminal in that it makes the viewer think and chuckle a bit. It suggests that getting a Coke when you actually wanted a Pepsi is scary. And Coca-Cola came back with a perfect response.

On first glance, you won’t notice it. But take a deep view, and you can see it. It is an old and great example. Look at the Amazon logo, the current one has been in use since 2000.

Notice the cute arrow connecting A to Z, forming a grinning face. It works so well to make you feel happy. It makes you see Amazon as an all-inclusive resource.

This is another example of where you might not see it on first glance. You have to slow down the commercial to see it.

KFC drew negative attention in 2008 when it aired a commercial for its Dollar Snacker. It featured a green dollar bill in the lettuce.

Nobody wants to be reminded that KFC’s end goal is not your satisfaction, but the company’s profits.

Here is another fast-food chain that made a mistake with its subliminal messaging. In 2009, the company launched a campaign to promote the new seven-inch burger. It included a single beef patty, American cheese, onions, and A-1 steak sauce. 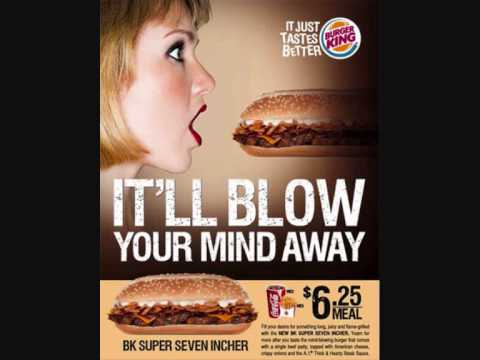 And the ad featured a surprised-looking woman with her mouth agape, facing the product. Below, the caption read “It’ll blow your mind away”.

Now, what do you think at first glance when you read blow you mind away? The ad tries to sell a sandwich, and it is full of sexual metaphor. Sex does sell, but you do not need sex for a food product.