The Albatross, Sea Bird that Can go Years Without Landing 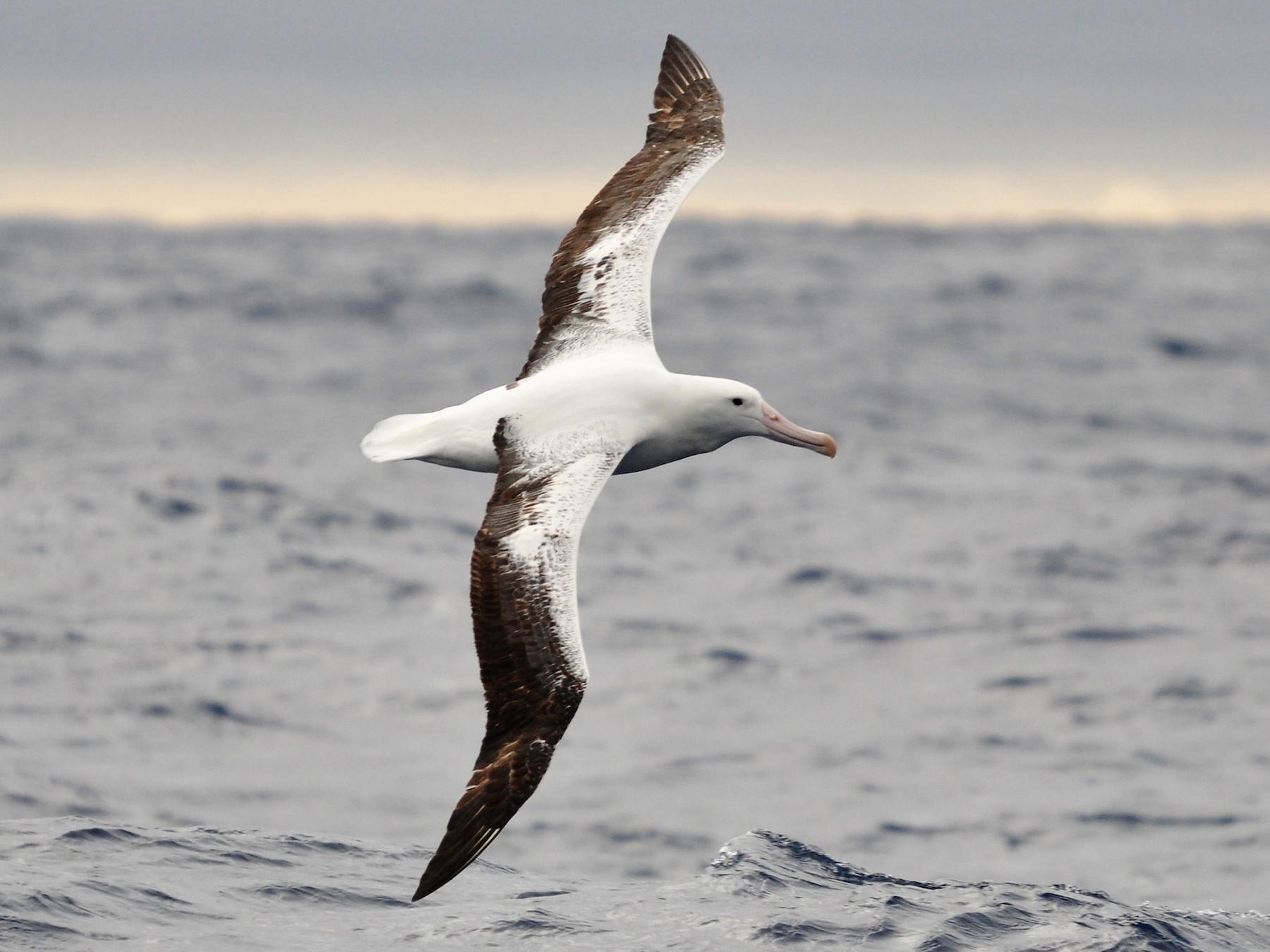 They spend almost their entire life on the ocean, and can be seen on land only during mating season. 19 of the 21 species are considered endangered because of trapping in fishing nets, decrease of natural pray, introduction of invasive species, and more

The Albatross is the largest bird. There are 21 species of albatross, and they all live mainly in the south hemisphere, inhabiting Australia, South Africa, South America, and Antarctica. These species spend the first six years of their life flying over the ocean, and only after that, they come to the land to mate.

They spend almost their entire life on the ocean, and can be seen on land only during mating season. 19 of the 21 species are considered endangered because of trapping in fishing nets, decrease of natural pray, introduction of invasive species, and more. With that in mind, let’s talk more about this amazing bird.

Travel most of their life

The Albatross is capable of traveling more than 10,000 miles in a single journey. Many commercial jets cannot fly for as much. Just to put it into perspective, the Albatross can fly non-stop from Houston, Texas, to Perth, Australia.

Speaking of flying, they can circumnavigate the globe in 46 days. They only come to land to mate.

Albatross have the largest wingspan

When it comes to large wingspan, a lot of people think that is the condor, who is the largest prey bird. But the condor has a wingspan ranging between 9 and 10 feet. On the other hand, the albatross can reach a wingspan up to 11 feet and 4 inches from end to end.

They can live for more than 60 years

In 2013, a wild albatross was found well in his 60s. She was laying eggs and raising little ones at the age of 63. She was a great example of how long these birds can live. According to many scientists, they can reach their 70th birthday. But that is normal for most ocean birds.

Pair for Life, but they are not monogamous

The albatross starts to mate when he reaches between 6 and 10 years. The young albatross is looking for his significant other, and almost all couples stick together until one party dies. Their union can last for up to 50 years. However, infidelity is still present among albatross. According to mass paternity test, up to 10% of female albatross have cheated on their husband. Climate change spells disaster for most species in the world. But not for the albatross. In fact, this is a rare species that actually benefit from the increased temperature. Due to the climate change, faster air currents have allowed the albatross to travel greater distance, save time, and find food easier and faster. As a result, the average weight has increased by 20% since the 1970s. And since the albatross spends less time looking for food, they are free to breed more often. This might cause spike in terms of raw numbers, but that is not sustainable long-term.

The albatross has to depend on himself to find food. Their diet consists of fish, krill, squids, and crabs. And they have to search for food from the sky. The bird rushes toward the water and dives to grab its prey.

Over the years, the albatross has developed excellent eyesight and sense of smell. They can find prey even in the dark.

How do they fly?

Much has been said about the ability of the albatross to fly. These birds use the strong wind currents to fly, making them highly proficient in the air. The method helps them preserve energy, and ensure longer flights. They can reach speed of 40 miles per hour. 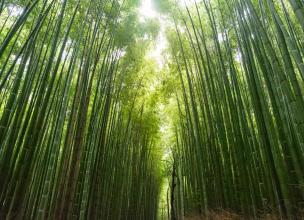 Nature
Bamboo – The Tree of The Future
Bamboo belongs in the Bambusoideae subfamily of the perennial evergreen grass family Poaceae. The German botanist Charle...
Polar Bears – The Adorable Largest Land Predator
A single polar bear can consume up to 100 pounds/45kg of meat at one feeding. A single polar bear needs as much as one s...
Stag Beetle – The Most Expensive Insect in the World
The stag beetle has shiny black head and thorax, while his wing case is chestnut brown. There is also a difference betwe...
The Lakes of Greenland
Until the 1950s, scientists thought that there was no liquid water underneath Greenland. But research has come a long wa...