Galileo Galilei and three other scientists who believed in magic 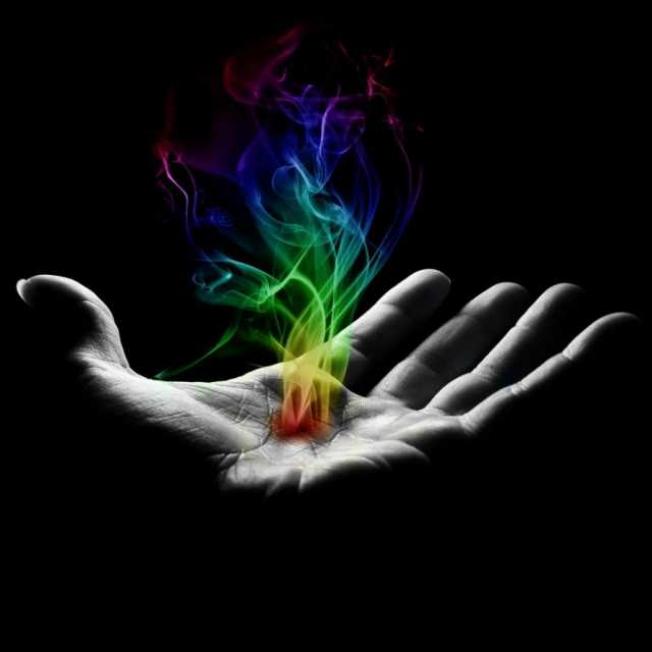 You would be surprised to know that some of the brightest minds of our time have believed in magic. Galileo and Newton are two of the top geniuses praised by society for their work in science. But both of them believed in some form of magic

When it comes to magic and science, these two terms simply do not match. Scientists believe in proven facts, and everything that can be explained as “magic” is foreign territory for them. Many scientists over the course of the years have tried to downgrade magic, but there are also some who believed in magic and magical beings. You would be surprised to know that some of the brightest minds of our time have believed in magic. Galileo and Newton are two of the top geniuses praised by society for their work in science. But both of them believed in some form of magic. Let’s take a look at four brilliant minds that believed in superficial things.

You might know Galileo as the person who proved that everything revolves around the Sun, not the Earth. Galileo Galilei is praised as the father of both modern physics and science and is held as the paragon of rationality. He was often quoted saying “where the senses fail us, reason must step in”. His scientific discoveries are remarkable. He is credited for the creation of the telescope, for proving that the Sun is the center of our universe. And while he was also quoted that people who believe in astrology are fatheads, he actually practiced astrology. He taught astrology, a fact that is unbelievable for some of his modern followers. Back in the days when Galileo was preaching, he had to make money for living. How he did it? By conducting horoscope charts to rich people and holding lectures for medical students. He was even asking them questions whether a Leo could and should date a Gemini. So, add “fortune teller” to the titles for Galileo.

The man who is responsible for discovering the DNA molecule had some crazy ideas and theories. Crick, along with his colleague James Watson discovered the molecule in 1953, proving Darwin’s theory of evolution. Crick won a Nobel Prize. But the process to how he discovered the DNA molecule is what puts him in this category of scientists who believed in magic and other superficial things. His theory is called “panspermia”. And while it sounds ridiculous on first glance, Crick believed that life was seeded by intergalactic “sperm”. According to his wild theory, the sperm came to Earth via the tail of a meteor. Suffice to say, in today’s world that kind of theory is impossible to be justified. But back in the days when Crick was working, there were people who believed in it. Due to the huge criticism, Crick changed his theory by saying that there are aliens seeding life on our planet. There is yet to be evidence that aliens even exist, yet alone seed life.

If Galileo is considered the father of modern science, then Newton has to be the father of modern physics. But the interesting part is that Newton, even though responsible for gravity and some of the biggest discoveries in the world of physics, spent more time into alchemy than in science. It is believed that alchemy was his main focus, while physics and science was just a past time. He spent more than half of his life obsessing about alchemy and trying to find the “philosopher’s stone”. If you have ever caught a Harry Potter movie, you would know that the stone turns different metals into gold. Even more interesting, Newton was appointed for Master of the Mint in 1700 (the institute that produces coins for the United Kingdom). The Royal Mint was formed seven years later after Newton was appointed for the Master. Newton is also considered a religious nut. He was looking for hidden clues and codes in the Bible, spending hours and hours of reading the Holy Book.

One of the most stubborn and independent brilliant minds of our time, Paracelsus is the man responsible for the foundation of toxicology. His discoveries in medicine have set the ground for later works of other scientists, pioneering the use of chemicals and minerals. But, unlike other people in the medical world in that time, Paracelsus believed in magic more than he believed in medicine. He was trying to utilize what he called “natural magic” to cure patients. He believed magic can be used as a secret weapon for helping patients. He was quoted saying that the “soul strongly desires sulphur”. While his work in medicine is remarkable, he will also be remembered as one of the biggest supporters for occultism and magic between scientists.

Medicine
19 Addictive Facts about Heroin
The substance enters the brain rapidly, and then changes back into morphine. Heroin binds to opioid receptors on cells l...
Starlite – What happened to the material that could have changed the world?
Starlite was fire-retardant, and could have been used as a thermal barrier or heat-resistant coating
Eights Ways IBM Watson makes life Easier
The Watson has come a long way since the win in Jeopardy in 2011.
Five Female Astronauts that paved the way
More than 50 years ago, US and NASA worked on a project to send women in Space. The project, which included medical test...