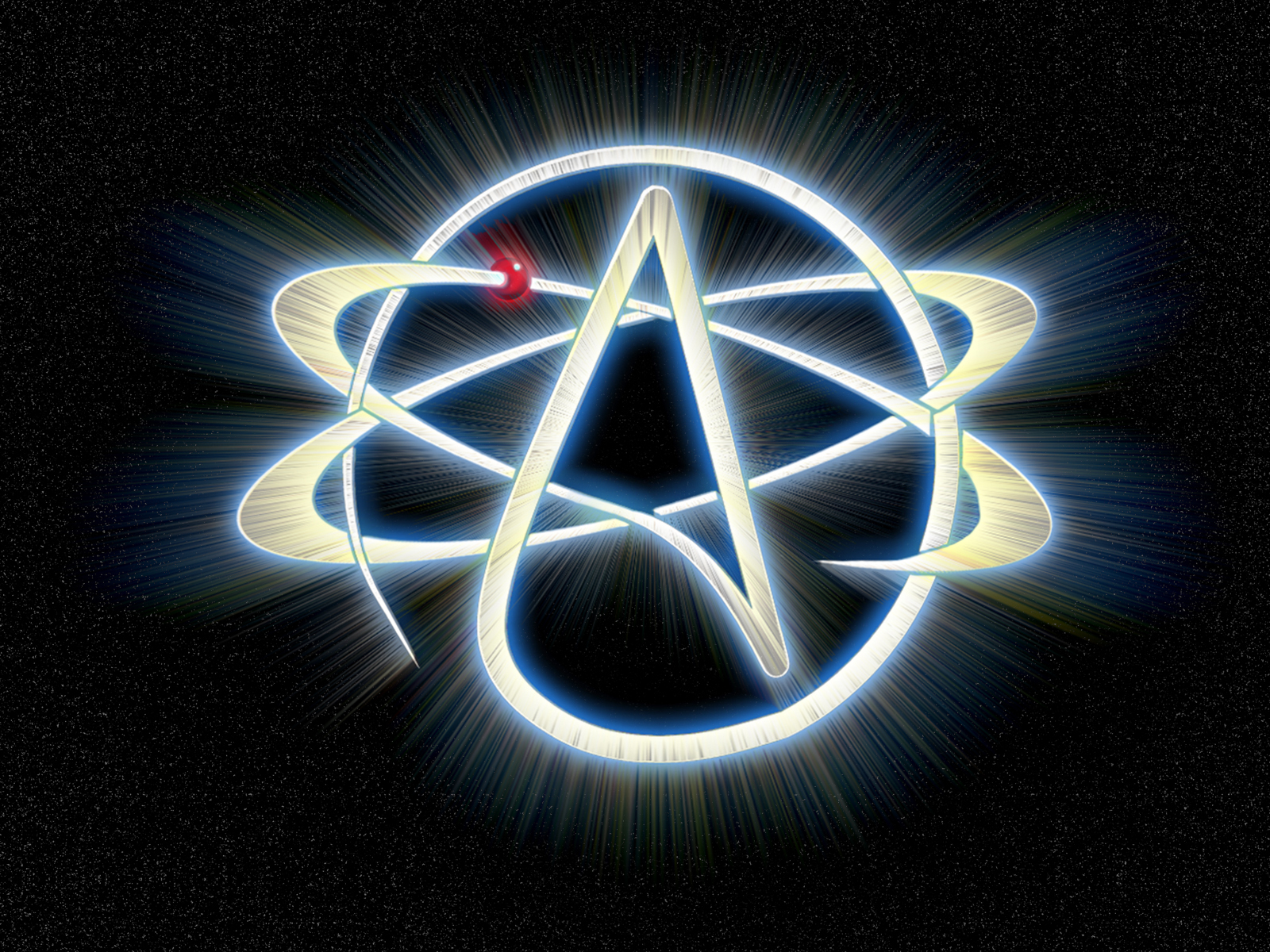 Many Christians accuse Atheists of lack of knowledge of the Bible, being in the dark

Atheists and Christians are like two ends of a spring. Both tend to pull things their way, but none wins in the never-ending battle that looks a lot like the immovable object has met the unstoppable force. One of the arguments Christians often use is the Holy Book, the Bible. Many Christians accuse Atheists of lack of knowledge of the Bible, being in the dark. Truth be told, not many Christians have read the whole Bible as well. That being said, for atheists to be able to defenders of the secular perspective, they must be prepared for a battle against the Bible, arguably Christian’s greatest vulnerability. So, let’s take a look at some facts from the Bible that Atheists should know.

The Jihad and the Biblical Law

We often hear the word “Jihad” nowadays, referring to Muslims and their battle. But God has also conducted universal Jihad against Christians that is in no way different than the Islamic Jihad. But let’s take a look at the biblical laws.

The most serious violation that one can find in the Hebrew Testament, or the Old Testament, is worshiping heathen gods or idols. The violation is reiterated a total of 332 times, more than any other violation. According to the Bible, the punishment for this misbehavior is death, and the punishment is repeated more than 80 times through the Bible. There are examples of threatened elimination and murderous action.

Worshiping heathen gods is the first Biblical law in the Ten Commandments, stating “Thou shalt have no other gods before me”. Or, to put it simply, God conduced universal jihad against all people that believed in other God. To make matters worse, Deuteronomy 13, or the fifth book of the Bible also states that even family members recommending other gods must be executed. God even asks for punishment for town leaders that encourage worshiping others gods. The punishment is burning everything of that person, which will satisfy god’s fierce anger. Those who reported the crime will be spared, and God will have mercy and comparison for them. So, how is this different than Sharia law? In no way!

One of the strongest arguments atheists can make is linked with the impossible claims in the Bible. Simply put, many of the claims in the Hebrew Testament are impossible to believe, no matter how strong your faith is. The problem is the large numbers that are involved in some of the events. For example, the six-day creation, the parting of the Red Sea, the worldwide flood and so on. Some other examples with extremely large numbers include sacrifice of 120,000 sheep and 22,000 oxen to God, 1,160,000 troops being garrisoned in Jerusalem, the massacre of the Midianites and so on.

Speaking of incredible numbers in time-related issues, the temple that King Solomon constructed was too large as described to have been built one lifetime. According to the Hebrew testament, seven patriarchs lived longer than 900 years. Some incredible events include Joshua praying for the sun and moon to stand still, Elijah ascending into heaven on a whirlwind, or Jonah being swallowed by a great fish.

One of the largest ironies nowadays is that Christianity is a religion thanks mostly to Gentiles. They literally worship Jesus, which is an irony in itself, seeing that Jesus said he had nothing to offer to Gentiles.

In the book, there are even sections where Jesus instructs his friends and worshipers to go nowhere near Gentiles. But the reason that Christianity became a religion of Gentiles is because of Paul’s work, as well as the fact that most Jews rejected Christianity, even though Jesus was preaching out to them.

Jesus does not want people to think of him as God

Nowadays, Christians think of Jesus Christ as God, but even Jesus himself tells them not to think of him as God. Those claims are stated in the first three gospels. The irony is there as well. For example, in the Gospel of John, Jesus says he is divine, and states that several times. However, in the other three gospels, the ones of Mark, Luke and Matthew, all three state that Jesus wanted not to be thought of God. In fact, Mark states that Jesus said “Why do you call me good? No one is good but God alone”.

Another irony and inconsistency can be found on the matter of patrilineal guilt. The contradiction is inconsistent with the policy of punishment. In some parts, God says that children should be punished for the crimes of their parents. In other, God is directly contravening, stating that children should not be punished for the crimes of their parents. Some of the best examples on the theory are Archan and Daniel. Achan’s children were stoned to death along with their father. Daniel’s false accusers were eaten alive by lions, and then their children suffered the same fate.

Another contradiction in the Bible can be claimed about poverty and economics. Christianity is widely accepted as a giving religion, one where the poor and those that have nothing are on the same level as those who have a lot. In the Bible, Jesus is portrayed as dedicated servant of the poor. And then he states that “Those who have much, more will be given; Those who have little, even that will be taken away”. One can say that the Bible might be Donald Trump’s favorite book, as he preaches almost the same exact principles.