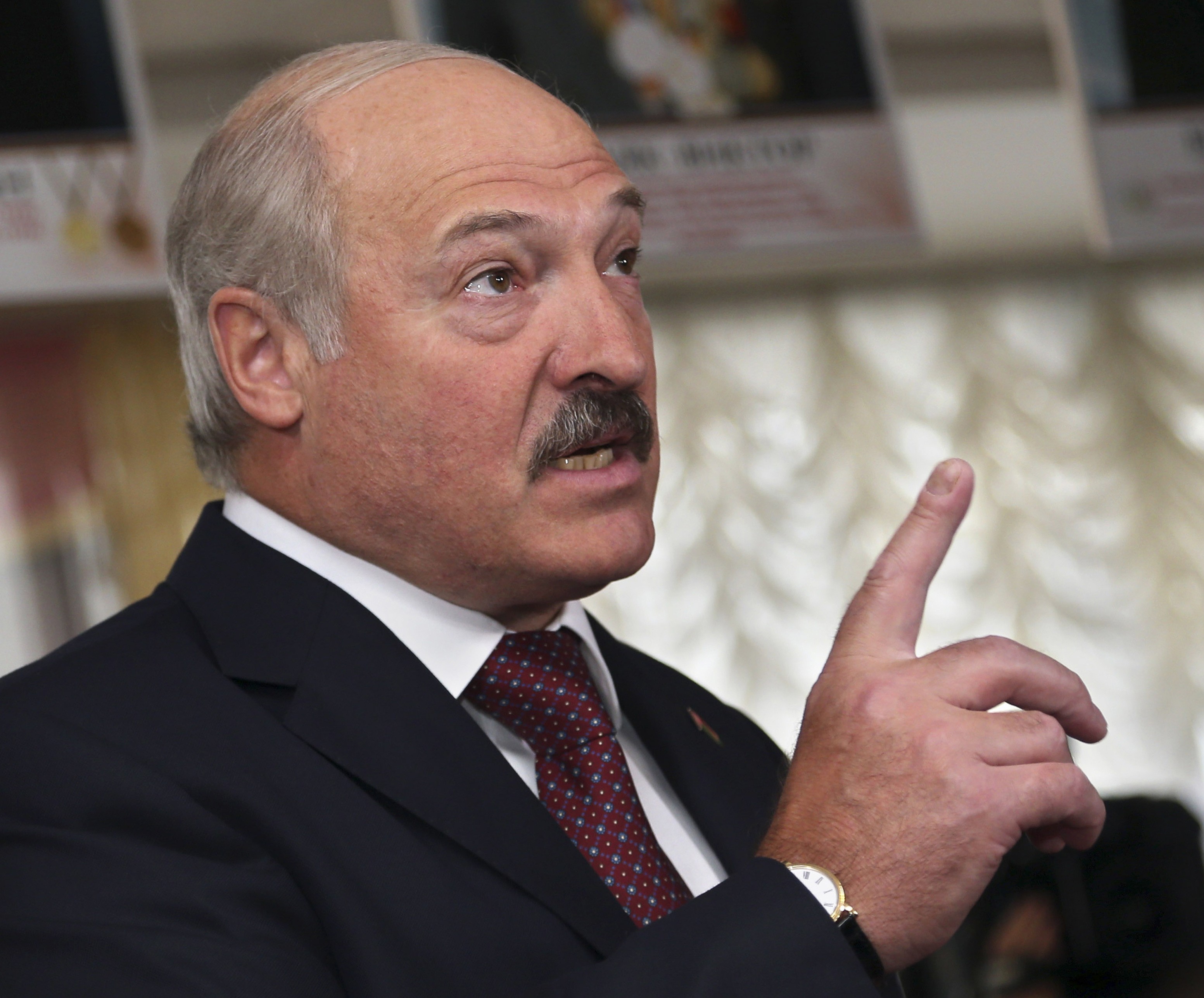 According to many, the last elections in Belarus were only a farce on which Lukashenko won 83% of the votes. So, how the last dictator in Europe manages to reign over Belarus for more than 20 years?

In October this year, Alexander Lukashenko won on the last presidential elections in Belarus. The night before the elections, few hundred people protested in central Minsk. They were chanting: “Down with Lukashenko”. It was a picture much different than the one in 2010, when thousands of people took to the streets. They were brutally dispersed by the riot police, and some of the candidates from the opposition were jailed. According to many, the last elections in Belarus were only a farce on which Lukashenko won 83% of the votes. So, how the last dictator in Europe manages to reign over Belarus for more than 20 years?

Before we go over the ways and means of Alexander Lukashenko, an important point must be made. The 2015 presidential elections were the first one in 20 years that the Western Community acknowledged as “legitimate and fair”.

Few years ago, Condoleezza Rice described Lukashenko as the “last European dictator”. However, because of the fear that Belarus will fare towards Russia, the Western World has finally decided to look at Lukashenko as a potential partner in crime, not like an opponent. 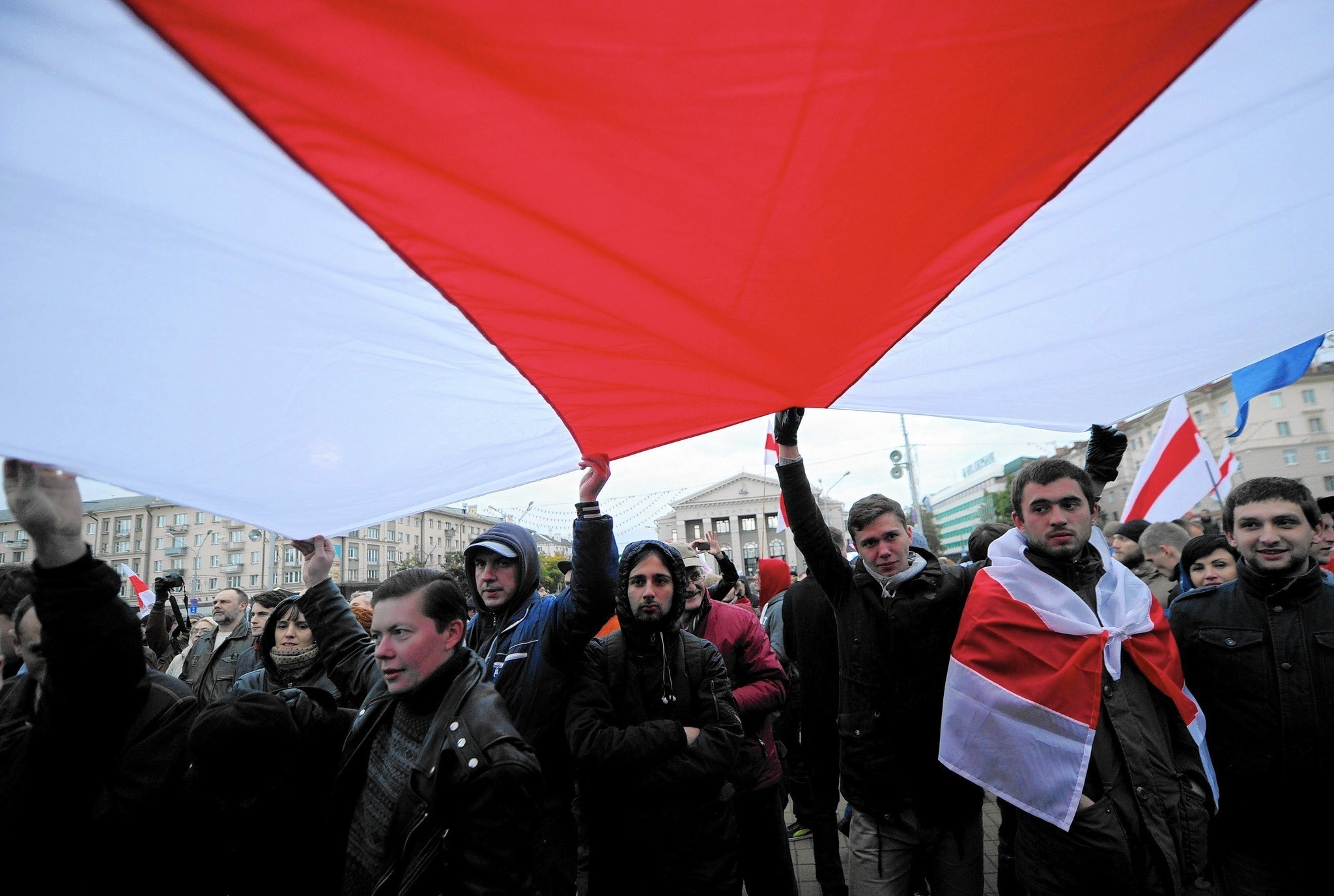 The 61-year old Lukashenko won his fifth term in power, won 83.5% of the vote, higher than before. A high number of citizens, 86% of Belarus voted. His rival, Tatiana Korotkevich won only 4.4% of the votes.

Being that Lukashenko was without any rival in the election, he invited all international monitors to come and check the elections first-hand. With EU lowering sanctions against Belarus, it was obvious that Lukashenko is no more viewed as a “dictator”.

Who is Alexander Lukashenko in his private life?

One of the questions many people try to find the answer to is “Who is actually Alexander Lukashenko”? The answer is simple, he is a sports guy who lives with his wife. Despite almost everything in Belarus a state property, Lukashenko himself has no car, no real estate and he lives in an apartment that is owned by his spouse, Galina Lukashenko. According to statistics, in 2014 Lukashenko earned $31,000.

Like Vladimir Putin, Lukashenko often says he loves sport, especially hokey and skiing. He describes himself as a passionate fisherman. There are pictures of Lukashenko working in the fields. Few months before the elections, Lukashenko was seen with his son raising potatoes in his garden. He also raises melons and watermelons.

Life Standard in Belarus better than the one in Russia

One of the interesting aspects of Belarus and the reign of Alexander Lukashenko is that despite his dictatorship, the quality of life is high, even higher than any other country in the Community of Free States.

Finally, we are getting to the point why is Lukashenko so successful in running the country? One of the reasons is his mantra, “state property”. Almost everything in Belarus, all the important sectors like industry, banks, telecommunication, energy, agronomy, they are all under control of the state. Same thing happens with media as well, which is one of the reasons why EU considers Lukashenko a dictator.

And since almost 80% of the industry in the country is under control of the state, and Lukashenko, the dictator is threatens workers with their jobs by asking them to vote for Lukashenko. There is a reason why unemployment is below 2% in Belarus, almost everyone works for the state. Citizens in Belarus keep their job position safe by voting for Lukashenko.

Another underrated aspect of Lukashenko reign is his playing between Brussels and Russia, elegantly dancing between the two sides, and never fully committing to either side.

Lukashenko became president in 1994, when the country was still vulnerable following the disintegration of the Soviet Union. After Belarus became independent country, the EU was critical towards the country. The main reason was Lukashenko, and his choice to oppose privatization and free-market economy. Unlike Russia, which chose capitalism, Lukashenko opted for a more “market socialism”, something that resembles the Yugoslovenian model from the 70s and 80s.

The constitution in 1994 paved the way for Lukashenko, and the first democratic presidential elections. The elections were held on June 23 and July 10. There were six candidates in the first round, in which Lukashenko won 45.1% of the votes with Kebish receiving 17.4% and Zvanon Paznvak receiving 12.9%. Three other candidates received less than 10% of the votes. In the second round, in the arms of his populist platform for defeating the mafia against the Conspiracy of the New World Order, Lukashenko won 80% of the votes.

In 1996, a referendum extended Lukashenko’s reign for two more years, delaying the next elections for 2001. Lukashenko won in the first round with 75% of the votes, promising citizens to raise the standards of farming and social benefits.

In the 2006 elections, opposition groups tried to find a single candidate that will oppose the dictator. Alexander Milinkevich was chosen, but he stood no chance against Lukashenko as the president grabbed his third term. The 2010 elections were marked by a significant Russian media attacks on Lukashenko. With protests, and police riots everywhere in election day, Lukashenko won 79.65% of the votes with 90% of the electorate voting.

If Lukashenko ever leaves the presidential cabinet, it will be to make room for his son, the 11 year old Nikolai Lukashenko. Many experts believe that Alexander is grooming the young Nikolai to be his successor.

Nikolai is pictured everywhere with the older Lukashenko, from state events to sport events. The pair even posted with Barack and Michelle Obama during the UN general assembly in New York. During the last elections, it was Nikolai who casted his father’s ballot.