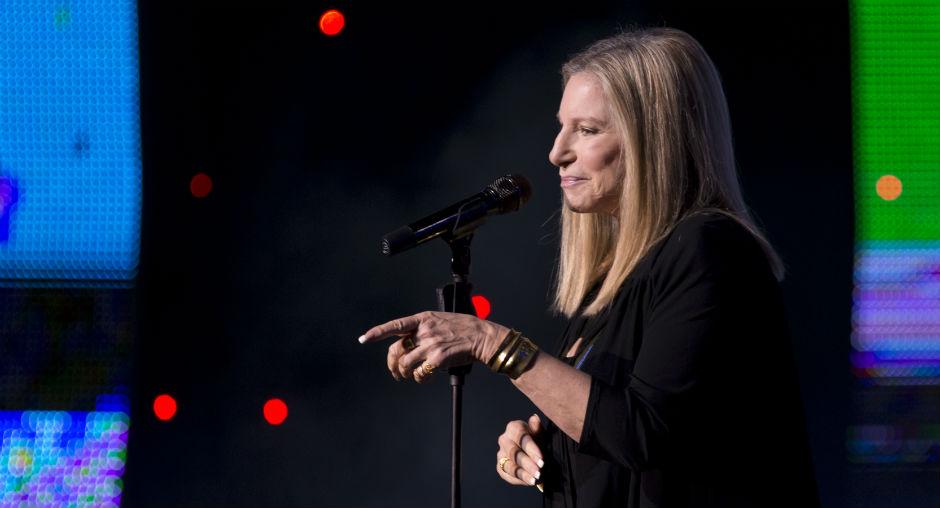 The Streisand Effect is a social phenomenon that occurs when you try to hide or remove something, but instead you end up popularizing it

The Streisand Effect is a social phenomenon that occurs when you try to hide or remove something, but instead you end up popularizing it. The unintended consequences of further publicizing that information is what happens next.

Barbara Streisand is the reason we got a name for this phenomenon. Usually, attempts to suppress information go through cease-and-desist letters. But what happens is the information receives even more publicity and recognition. It is a great example of what happens when censorship backfires. The Streisand effect is an example of psychological reactance. Let’s explore the term more.

Origin of the Streisand Effect

The event for the Streisand effect happened in 2003. But it was in 2005 that Mike Masnick of Techdirt coined the term in relation to the event in 2003.

Mike asked “how long is it going to take before lawyers realize that the simple act of trying to repress something they don’t like online is likely going to make more people see it”? He called it the Streisand Effect. 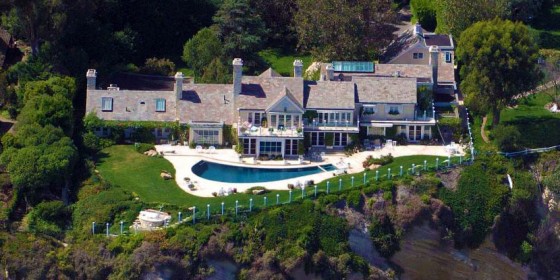 In 2003, the famous actress sued a photographer for violation of privacy. The photographer, Kenneth Adelman, took an aerial picture of her mansion. He made it publicly available in his collection of 12,000 California coastline photographs.

He photographed the beachfront property to document coastal erosion as part of the California Coastal Records Project.

Before Streisand filed her lawsuit, his photo titled Image 3850 got downloaded only six times. And two of those were by her attorneys.

But as a result of the case, public knowledge of the picture increased. In the following month, more than 420,000 people visited Adelman’s website and millions in the following years.

Popular Examples of the Streisand Effect

This might come as a surprise, but many do not remember using Uber before 2014. Yes, that is right, before June 2014, the app was almost non-existent. But in June 2014, taxi drivers rallied on the streets of Central London to express their opposition towards the app.

We know how Uber works now. It uses your smartphone’s GPS feature to locate your position and connect you to a driver. At the time, the app was just slowly gaining interest in some major European cities.

But the protest helped people realize there was another option beside taxi. The week after the protest, Uber recorded 859% increase in downloads. And they got the most sign-ups since the release in 2012

We all know the Beyonce weightlifting meme. But how did it happen? During the 2013 Super Bowl, Beyonce did a great performance.

Buzzfeed posted 33 photos of her Fiercest Moments. What followed was an attempt by Beyonce’s publicist asking to remove some of the photos. They claimed the photos looked unflattering. Instead, Buzzfeed released another post calling it “The Unflattering Photos Beyonce’s Publicist Doesn’t Want You to See”.

The second post went viral and included the email the publicist sent to Buzzfeed. After the article, many Beyonce memes were born. Queen Bee as a Hulk, a weightlifter, and much more.

For some people, Martha Payne is a name they do not know. But for others, she is a hero. She wrote about her school dinners on her NeverSeconds blog. She took pictures of the dinners and offered ratings for their nutritional value.

But the Argyll and Bute Council banned her from taking photos of the school’s food. They said press coverage of the blog led catering staff to fear for their jobs.

The photo ban made headlines in major media organizations. The story went viral and became bigger than it was before.

The popular soccer player is another victim of the Streisand Effect. He was world famous for his contribution to Manchester United. But then he decided to take on Twitter.

Giggs sued the site after a user revealed that he was the subject of an anonymous privacy injunction. He wanted to prevent the publication of details regarding an alleged affair with model Imogen Thomas.

But the legal action offended the Twitter fans. More than 75,000 retweeted or republished the post, and his name and affair were publicly known.

It was a challenge to chase the ever-growing number of Twitter users. So, Giggs consented to being named as the football player behind Imogen Thomas’s injunction.

In an article published on the International Journal of Education, two authors explain how the Streisand Effect is a consequence of failed censorship attempts. Sue Curry Jansen and Brian Martin argued that censorship is a process that requires active maintenance to conceal the actions of powerful people.

And they wrote that a clearer understanding of outrage-management processes stimulates awareness of tactics for challenging censorship by exposing its existence, and thus validating the censored information.

The authors explained the importance of free expression.

The Streisand Effect in Politics

We saw some examples of the Streisand effect in celebrity lives. But it is also present in politics. Here are some examples. In November 2007, Tunisia blocked access to YouTube after a material got posted depicting Tunisian political prisoners. But activists started to link the location of then president palace on Google Earth to videos about civil liberties. As The Economist wrote, the event turned a low-key human rights story into a global campaign.

Another example is the French intelligence agency DCRI deletion of the French-language Wikipedia article about the military radio station of Pierre-sur-Haute. The article became the most-viewed page on the French Wikipedia.

In March 2019, California Representative Devin nunes filed a defamation lawsuit against Twitter and three users for $250 million in damages. One user in the lawsuit was the parody account @DevinCow. He had just 1,204 followers before the lawsuit. The next day, his number jumped to 282,000 and 454,000 in the two following days.