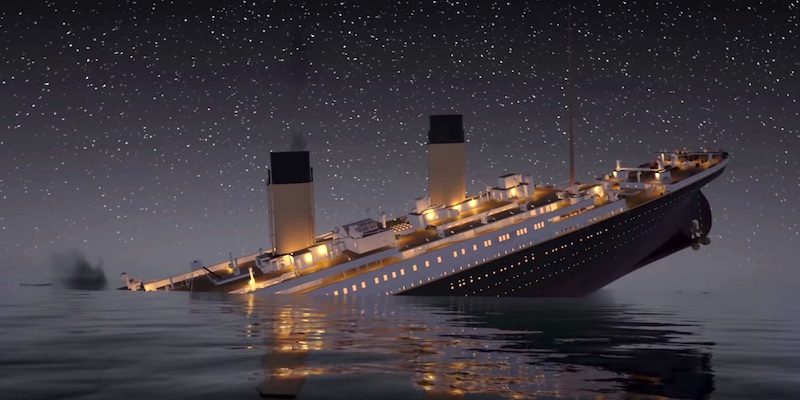 Out of the 2,224 passengers and crew aboard at the ship, more than 1,500 lost their lives. That makes the sinking of the Titanic one of the deadliest disasters in modern history

The story of Titanic is well known. One of the largest ships ever build embarked on a cruise from Southampton to New York City in 1912. The ship collided with an iceberg in the North Atlantic Ocean, and as a result, the ship sank in the Ocean. Out of the 2,224 passengers and crew aboard at the ship, more than 1,500 lost their lives. That makes the sinking of the Titanic one of the deadliest disasters in modern history. The architect of the ship, also died in the disaster. But the fun part is that Titanic took some extremely unique, strange, and pricey objects with him. Here are some of the unusual things that sank with Titanic.

At the beginning of the 20th century, electrical bathtubs were a huge hit. They were extremely popular, and usually reserved for the wealthy class. The price for using the bathtub was $1, but at the time, that was a lot. Women used the tub in the morning, while men were allowed to give it a go in the afternoon and in the evening. One such electrical bathtub that allowed you to expose your body to UV rays was on the Titanic.

Speaking of luxury, electrical bathtubs were not the only bathtubs that sank with Titanic. The luxurious ship was equipped with the state of the art Turkish bath. Only first class members were allowed to visit the bath.

One of the most expensive pictures, La Circassienne au Bain, a masterpiece by French painter Merry-Joseph Blondel was also on board. The owner of the picture, a Swedish businessman, survived the sinking of Titanic. The insurance company paid him $2.4 million for the painting. The oil on canvas painting shows a life-sized young Circassian woman bathing.

Similar as electrical bathtubs, jelly making machines were also a popular device in the 20th century. Back then, people used machines to chop the fruits and then make the jelly. And these machines were rare. As you can assume, only wealthy people had them. Poor people used knives to chop the fruits. The owner of the machine was a then 27 year old Edwina Celia Troutt. She survived the accident and tried to get money from the insurance company later.

Many of the passengers on Titanic had dogs. And they planned a dog show on the ship for April 15th. And despite so many dogs, the ship also had a cat. And she was no ordinary cat. Back then, ships housed a cat in order to keep mice and rats at bay. Jenny was the ship cat on Titanic, and she lived in the galley. Jenny was a mascot on the ship. She gave birth one week before the ship sailed. Jenny was transferred from another ship to Titanic. Previously, she lived on the sister ship, Olympic. 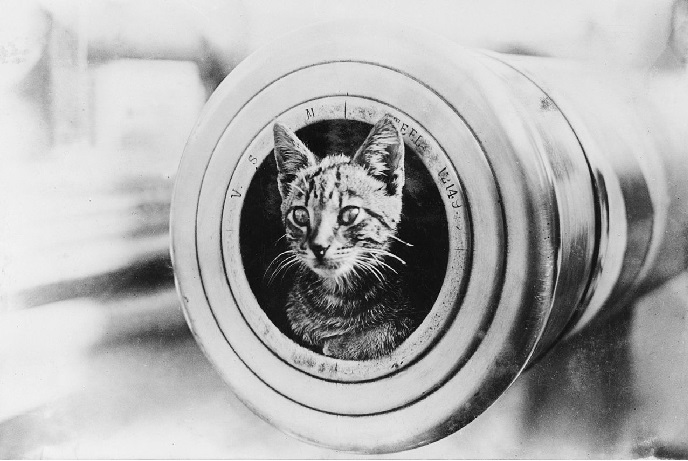 Titanic carried more than 7 million shipments from England to the United States of America. One of those was a personal handwriting by author Joseph Conrad. The handwriting, called “Memory”, was sent to John Queen, a New York City attorney that was also a collector of original handwritings.

Having a gym in a luxury ship is nothing new and unusual. After all, passengers pay thousands of dollars, and they like to be in shape while the ship is cruising. Titanic, however, went a step further. Since England is known as country where people love riding horses, Titanic was equipped with an electrical horse in the gym. Passengers used the horse to train their riding skills.

Media
Civil Rights History: Six women you need to know of
Martin Luther King Jr. might be the first synonym for civil rights, but there were some extraordinary women in the movem...
Huaxi – Secrets of the Richest Village in China
From the outside, Huaxi is dubbed as a socialist village. But on the inside, it is actually a capitalist corporation, m...
Eights Ways IBM Watson makes life Easier
The Watson has come a long way since the win in Jeopardy in 2011.
Through the lens of Steve Schapiro - A look back at some iconic celebrity moments
In Schapiro’s words, he was fascinated by the “magic of photography in the dark room”. He was fascinated by the p...