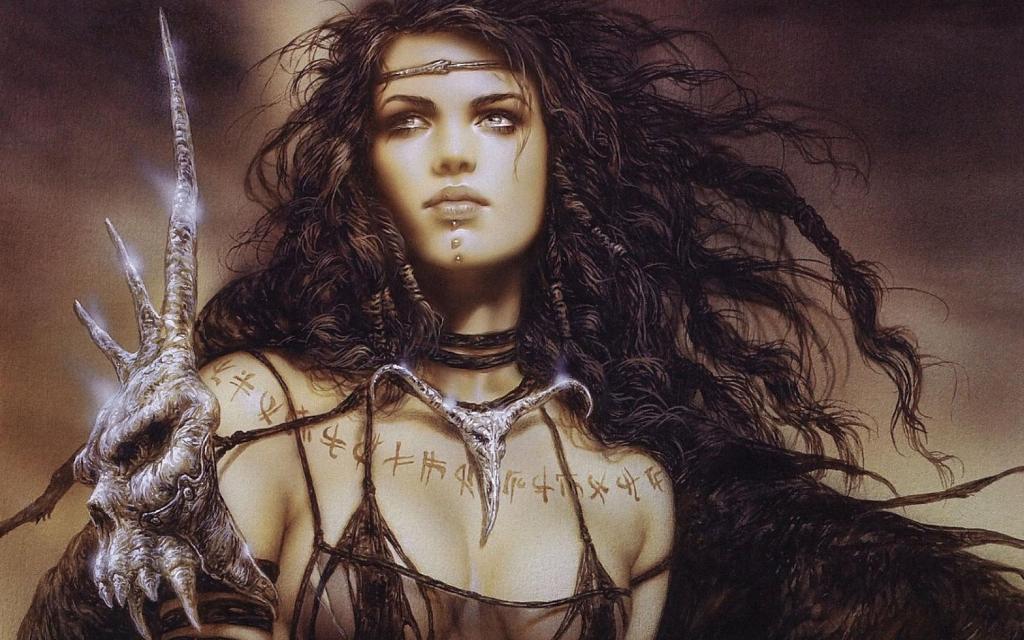 History often forgets about them, but the reality is that there have been as many legendary female warriors as male

It is in our human nature that we mostly relate the word “warrior” to men. And truth be told, there have been legendary warriors throughout history. But what about female warriors? History often forgets about them, but the reality is that there have been as many legendary female warriors as male. We will try to capture the life and legacy of just five of those, but each one of them deserves a separate article. That is how good and legendary they were.

Artemisia I of Caria

When you are named after a Goddess of the Hunt, you are marked as a child for a warrior’s life. She lived in the fifth century BC, and was Queen of Halicarnassus. The Kingdom existed in modern day Turkey. Artemisia’s story is part of the movie 300. And while the movie focuses more on the Spartans, it was Artemisia that served as naval commander of Xerxes, and was responsible for his invasion of Greek city-states.

Even Greek historians wrote of Artemisia’s legendary battles. She made her name and left mark on history in the Battle of Salamis. She commanded a fleet that completely outsmarted and outmaneuvered the Greek fleet. Historians describe her as incredibly intelligent warrior, strategic mastermind, and a warrior with a ruthless sense of self-preservation. And for all her strengths, she died of love, as she killed the man she loved, and then jumped out of a tall rock in Leucas, Greece, where the bonds of love are broken. But the leap only broke her neck, and she died.

When legendary warriors are mentioned, one cannot ignore the achievements of Zenobia, a Syrian queen who rebelled against the Romans. Not many nations, queens and kings could successfully rebel against the Romans, but Zenobia managed to do it. She set the gold standard for strong women, and her name left an imprint in history.

She was wearing full armor at all times, and led her armies on horseback. She rebelled during the era of Claudius. But her victories were so decisive, that she forced the Romans to retreat from Asia Minor, Armenia, Persia, and Arabia. All countries allied and rallied behind her, and declared Zenobia Queen of Egypt. Aurelian came in after Claudius, and he was determined to defeat Zenobia. He sent his most experienced legions, but it took four years of battles for the capital city, Palmyra, to fell down. Captured, Zenobia was paraded through the streets of Rome to show the Romans supremacy. She was exiled, and her daughters married into influential Roman families.

Joan of Arc is arguably one of the most famous characters in the history of Europe. She has been part of modern culture to the point her story was part of the popular video game Age of Empires. She was a commander of the French army by the age of 17. Joan had a forte of strategy over slaying. She did not want to kill hundreds of innocent people just to conquer a city.

The irony is that even though French people owed so much to Joan, she was betrayed by French people. Burgundians, Frenchmen that are actually loyal to England, helped England capture her. She was put on trial for heresy and cross-dressing and was burnt as a result. Years after her death, her strategies were still used by the French Army. And more than 460 years later, Pope Benedict XV declared her a saint.

And it all started with a vision of Archangel Michael when she was a little girl. She came before the King, and said God told her to lead the French army. While many laughed at the beginning, they all believed her after she ended the Siege of Orleans in just nine days. Joan of Arc is the only person ever to command an army of an entire nation at the age of just 17.

Matilda is another legendary female warrior that has made impact in history, but also appeared in popular history. Some believe she is behind the Mysterious Matilda that appears to Dante when he is gathering flowers. Her story is also the main plot in the play Enrico IV, and main character in “The Book of Love”, a novel published in 2009.

She made a name for herself battling Henry IV. Matilda was a powerful feudal ruler in northern Italy, and a huge supporter of the Pope and the Catholic Church. She made her name during the Investiture Controversy, being one of the few women in history remembered for her military accomplishments. Living in a period of constant battles and intrigues, Matilda married twice in order to secure her lands, and managed to fight off Henry IV three times. No matter how many times Henry tried to descent to Italy, Matilda was there to defend the Church. After the third and last descent, and Matilda emerging as victorious, several cities in Italy sided with her. Matilda was crowned as Vice-Queen of Italy in 1111. But her legacy is in founding churches, with legends saying that she founded more than 100 churches in Italy.

The best sign of influence is when people talk about you years after your death. And 20 years after the death of Grace, people in Ireland and England recalled her ability as a leader of fighting men. She was in Irish pirate queen who led rebellions and constantly got into fights.

Two stories contribute to her legacy. When she was just little, she wanted to sail with her father. But her mother forbade, claiming her hair would get tangled in the ropes of the ships. So, Grace shaved her hair, and earned the nickname that is actually translated to “bald”.

And then there is the story of how she went to Queen Elizabeth I and requested that her son and brother should be released. Not many chieftains could stand up to the Queen who was the highest monarch, but Grace was brave and fierce enough to do it.