The Way to Right Wrongs – Legacy of Ida B Wells 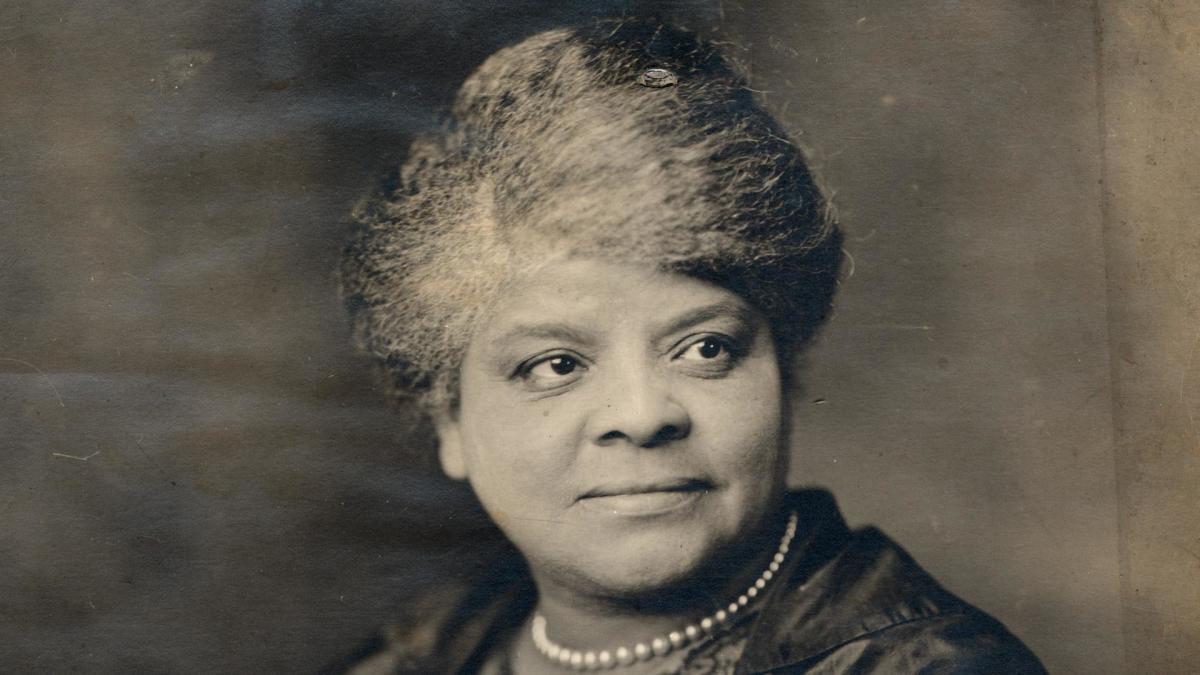 She tackled issues regarding the political, economic, and social standing of black people in America through her writing. Ida managed to shed lights on some important issues regarding racial discrimination, when nobody else was speaking on the matter

Ida B. Wells famously said “the way to right wrongs is to turn the light of truth upon them. And for her entire life, that is what she tried to do.

Ida was a journalist, educator, and a truth seeker. Her legacy will live forever on, no matter that discrimination against African-American is not as high nowadays. The legacy she left behind within the Civil Rights movement will remain intact.

She tackled issues regarding the political, economic, and social standing of black people in America through her writing. Ida managed to shed lights on some important issues regarding racial discrimination, when nobody else was speaking on the matter.

Ida was born in 1862 to enslaved parents. She spent a majority of her childhood in Mississippi, even after the issuance of the Emancipation Proclamation on January 1, 1863. She lived with her parents and seven other siblings. Her life drastically changed in 1878, when her parents and siblings become victims of a yellow fever epidemic and died. At 16, she was already an orphan with 5 other siblings she had to take care of. Ida moved to her grandmother in Memphis Valley, and in order to support her family, she taught at black elementary schools.

It is during this time that her desire to right wrongs was born. She received a lower wage than her white counterparts, and faced huge discrimination as a black school teacher. This experience would influence her journalism and desire to work with black activists and leaders.

The fight against lynching

There are two things that people will always remember regarding Ida. One is her fight against lynching, and the other is that she was one of the first journalists to go into investigative journalism. Not many people were investigating cases back then, but Wells was determined to do so.

She rose to fame in the 1890s, when she documented lynching in the United States. She investigated claims of whites that lynching were reserved for black criminals only, and managed to expose lynching as a barbaric practice of whites in the South. Ida claimed white people use the practice to intimidate and oppress black people.

Back then, the common narrative to justify lynching was that black men violated white women. Ida, however, recognized that lynching had nothing to do with crime, it was only a tool to keep black community in an economic and socially inferior position. What set her off was the murder of her friends, as she investigated and exposed the real truth why her friends were lynched. Ida urged black people in Memphis to boycott streetcars and white-owned businesses.

Ida implicated that liaisons between white women and black men were consensual. And that set off a fury in the town she lived in. When she was out of town in Philadelphia, her printing press was destroyed. They threatened to kill her on sight, so she never returned to Memphis.

Ida was not a feminist writer herself. She only tried to explain that the defense of white women’s honor allowed Southern white men to get away with murder. Her call for all races and genders to be accountable for their actions is what empowered African-American women to speak out loud and fight for their rights.

Ida managed to show that racial and gender discrimination are linked, which further empowered the black feminist cause.

Top 7 Quotes by Ida B. Wells

- No nation, savage or civilized, save only the United States of America, has confessed its inability to protect its women save by hanging, shooting, and burning alleged offenders

- A Winchester rifle should have a place of honor in every black home, and it should be used for that protection which the law refuses to give

- Somebody must show that the Afro-American race is more sinned against than sinning, and it seems to have fallen upon me to do so

- The people must know before they can act, and there is no educator to compare with the press

- LYNCHED BECAUSE THE JURY ACQUITTED HIM The entire system of the judiciary of this country is in the hands of white people. To this add the fact of the inherent prejudice against colored people, and it will be clearly seen that a white jury is certain to find a Negro prisoner guilty if there is the least evidence to warrant such a finding. Meredith Lewis was arrested in Roseland, La., in July of last year. A white jury found him not guilty of the crime of murder wherewith he stood charged.”

History
Weird History of Dog Poop – The Secret Ingredient in Victorian Leather
Back in Victorian Britain, there was a job title called “pure finder”. The name is ironic, since workers didn’t fi...
Weirdest and Most Brutal Ways of Torture in History
From crucifixion, to playing, boiled alive, or tortured by rats, we take a look at brutal ways of torture
Opium Wars – How they Defined Relations Between China and Europe
The opium wars, fought between Britain and France, and China, were a period of humiliation for the Chinese. They resulte...
The Burning Man Festival – What does it Teach us About Life?
Burning Man is one of the more unique summer festivals. It is an event focused on community, art, self-expression, and s...