Stockholm Syndrome – How to Identify and Help? 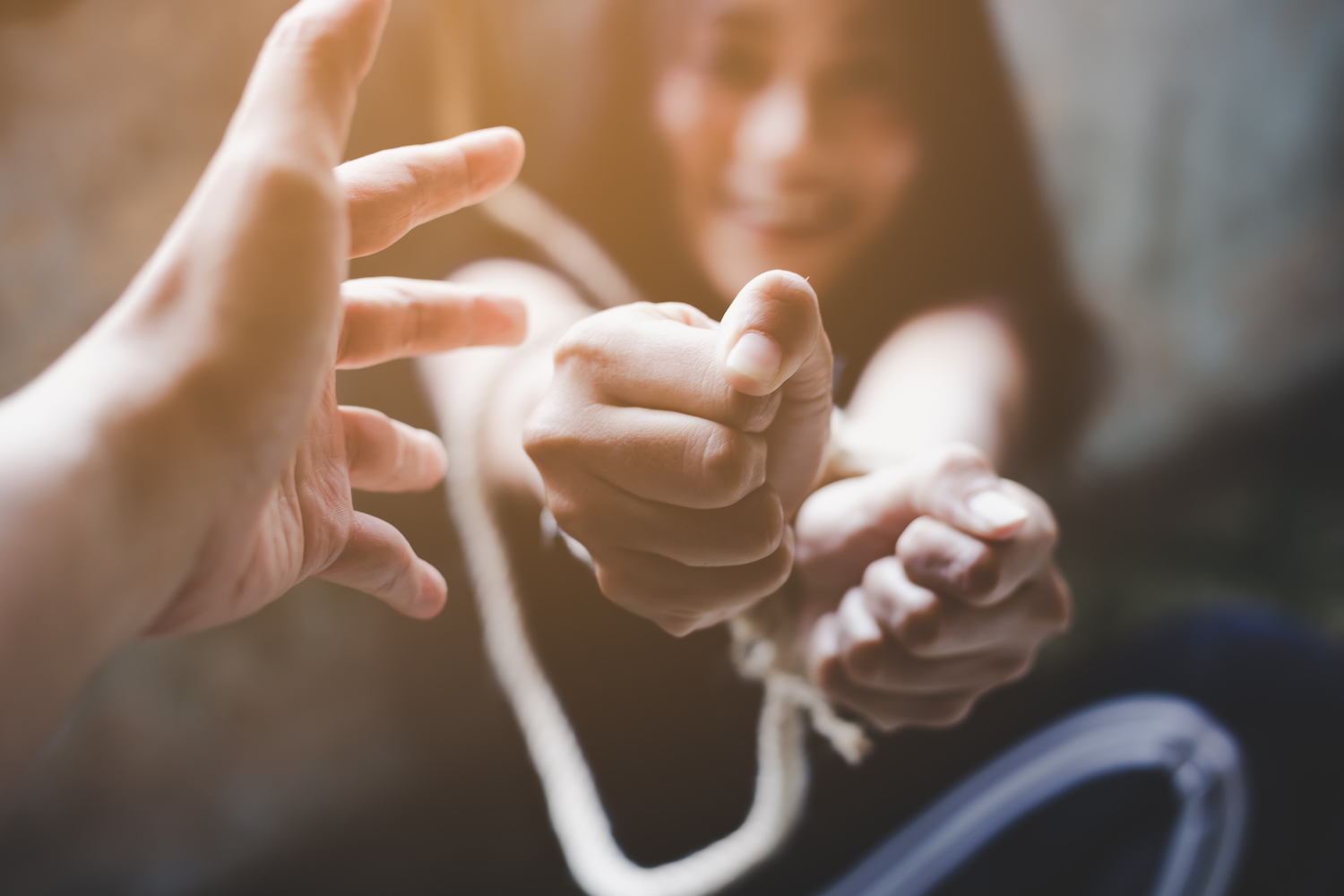 The term originally made it to the public’s eye in 1973 when four hostages were taken during a bank robbery in Stockholm, Sweden

Stockholm syndrome is a condition in which hostages develop a psychological alliance with their captors during captivity. There is an emotional bon formed between captor and captives during intimate time together. While some people consider them romantic, the fact of the matter is these conditions are irrational in light of the danger or risk endured by the victims.

So far, Stockholm syndrome hasn’t made the list of the Diagnosis and Statistical Manual of Mental Disorders. This is the standard tool for diagnostic of psychiatric illnesses and disorders. The main reason is the lack of a consistent body and academic research.

The term originally made it to the public’s eye in 1973 when four hostages were taken during a bank robbery in Stockholm, Sweden. After release, the hostages defended the captors and did not agree to testify in court against them.

Four components characterize the Stockholm syndrome. Those are hostage’s development of positive feelings toward the captor, no previous relationship between the two, refusal by hostages to cooperate with police forces and other government authorities, and the hostage’s belief in the humanity of the captor.

Origin of the Stockholm syndrome

Most syndromes get discovered over time as doctors uncover trends in their patients. But as we mentioned before, the origin of the Stockholm syndrome can be traced back to a specific event.

On the morning of August 23, 1973, Jan-Erik Olsson walked into a bank in Stockholm, Sweden. He opened fire on two police officers before taking four bank employees hostage. The situation lasted for six days before the police used tear gas to subdue Olsson and rescue the hostages. 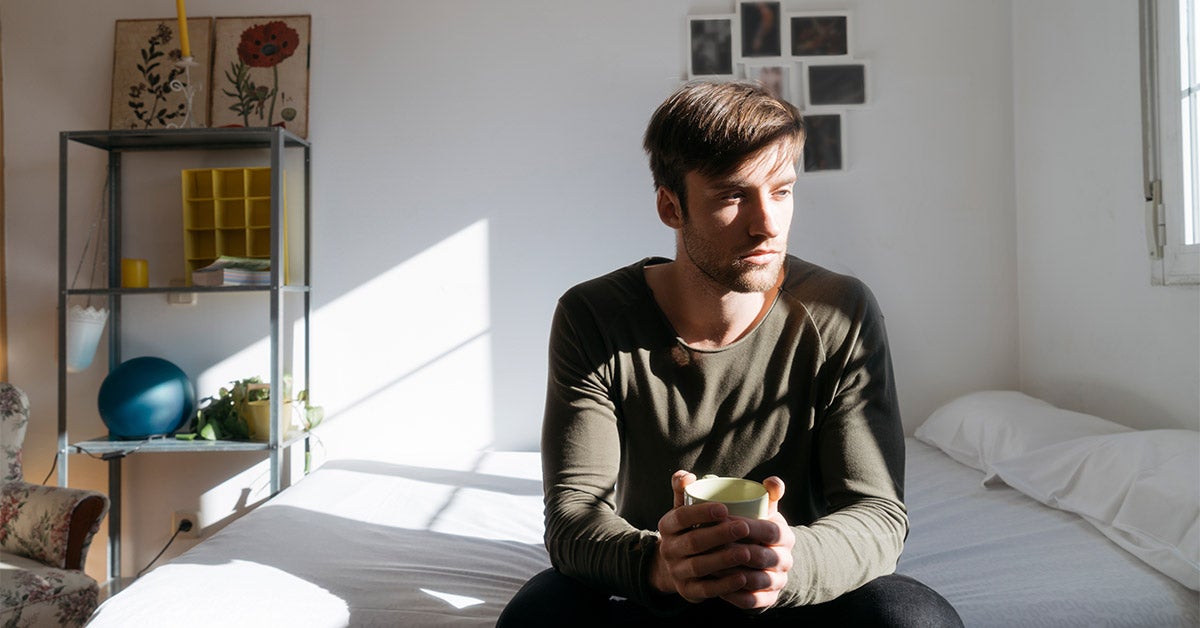 But something unexpected happened over the course of 130 hours. The hostages began to feel sympathy for their captor. One hostage even told reporters that they were more afraid of the Police than Olsson. Their kidnaper treated them kindly. He even gave his jacket to a lady when she began to shiver.

The psychiatrists treating the victims tried to compare their behavior to the Post-Traumatic Stress Disorder they see in soldiers after returning from war. But there was a clear difference. These victims felt emotionally indebted to Olsson. They felt he spared them from death.

Nowadays, experts believe that the intensity of the experience is the primary contributor to whether someone develops or experiences the Stockholm syndrome.

The situation is more likely to happen when captors do not physically abuse the hostages. Instead, in this case, captors rely on the threat of violence instead.

If victims believe that the captors will carry through on their threats, this makes them more compliant. And the lack of violence can be seen as a sign of kindness. Simply put, because the pastor could but doesn’t act on their threats, victims think he cares about them.

That tension of could but doesn’t creates the defining characteristics of the Stockholm syndrome. In the end, victims start to sympathize with their captors.

Psychologists nowadays believe that the syndrome is all about survival instinct. When people are in a dangerous situation, they behave instinctually. They want to survive. In the case of the Stockholm syndrome, the survival instinct becomes attached to the captors as a way to cope with the situation.

In a way, victims try to make the captors to sympathize with them and make it less likely to hurt or kill them. Building an emotional connection becomes a way for the victim to cope with the new reality and try to survive.

But there is one thing we have to remember. The syndrome doesn’t involve any conscious choice on the part of the victim.

How to recognize it?

There are four main symptoms of a Stockholm syndrome. You can easily recognize it by identifying these symptoms.

A lot of people ask whether the Stockholm syndrome is the same thing as being in an abusive relationship? But the short answer is no. While it sounds the same, there is one main difference. The victim here doesn’t know the kidnapper. There is no prior relationship or contact. In a case of a domestic and abusive relationship, the two people know each other.

Avoid polarization and do not try to convince the victim of the villainous traits of the abuser. This may result in the victim polarizing and defending the perpetrator.

Try to educate the person of the syndrome itself. Knowledge is power and knowing what you are against is the best way to win.

But the most important part is to listen without judgment. Do not give advice to the victim. It is important that the victim feels empowered to make her own decision. If you try to tell them you know better, you will only make matters worse. Listen to the victim, show concern and validation.