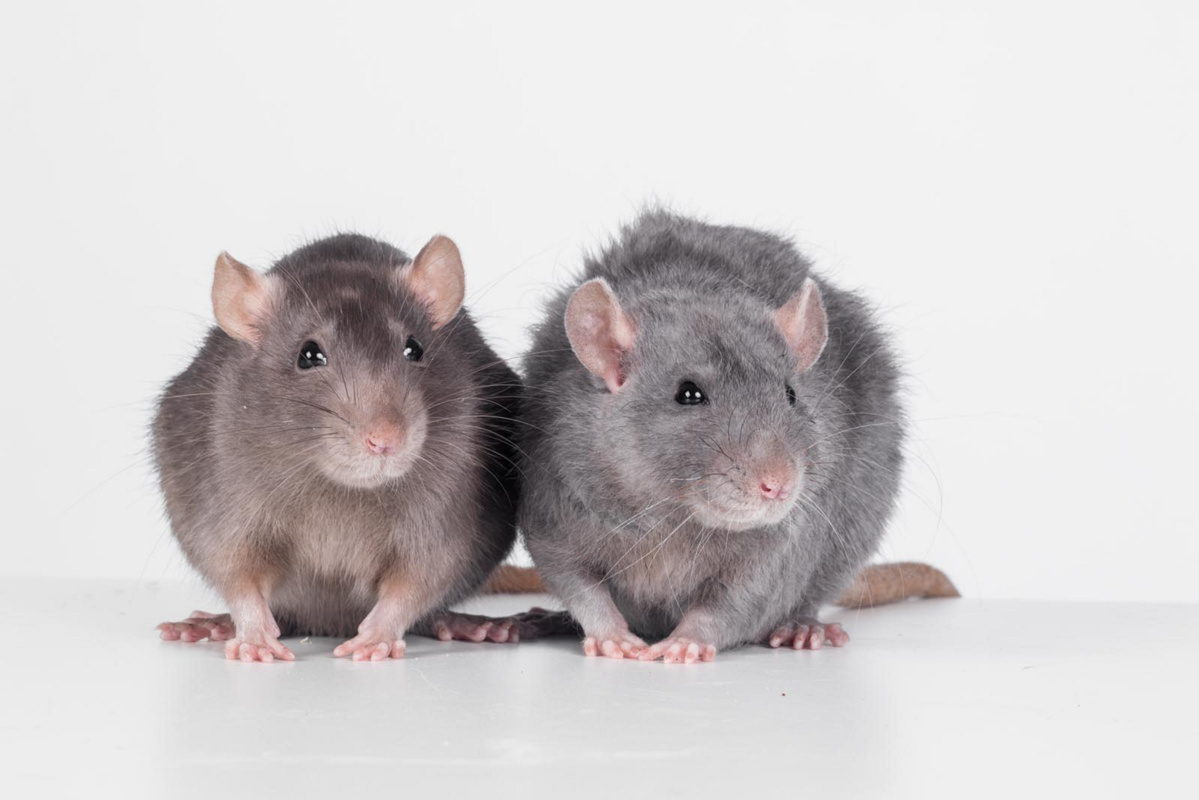 Rats are social and affectionate animals, and unless you have one as a pet, you probably do not know much about them. Many people cringe at the thought of rats being anywhere near them. But despite their bad reputation, rats are very interesting and amazing creatures

Do you know that rats can actually swim? And they can also laugh? Probably not. Most of us know rats only as “laboratory experiment species”. And that is just plain wrong.

Rats are social and affectionate animals, and unless you have one as a pet, you probably do not know much about them. Many people cringe at the thought of rats being anywhere near them. But despite their bad reputation, rats are very interesting and amazing creatures. With that in mind, we give you some interesting facts about this laboratory animals.

Rats are very affectionate and social animals. You might not know this, but they take care of injured members of their group. When there is an injured or sick rat, others take care of him/her. And without companionship, rats can become lonely and depressed.

When we discuss memory of animals, usually, we say that elephants have the best memory. But rats are not bad as well. Similar as dogs they can memorize their entire navigation route. Once they learn the route, they will never forget it.

When rats are happy, they chatter or grind their teeth. This sensation is often accompanied by vibrating eyes.

When they play, they experience social joy. Yes, they laugh, and make laughter sounds, but not the same hearty chuckle you hear from humans. Instead, rats emit a high-pitched chirping noise.

Speaking of another amazing ability by rats, they can also swim. Not all rats, of course. However, there are certain types of rats that can treat water for up to three days and hold their breath for three minutes. The urban legend is that rats pop up in toilets. Well, that is because they can make their way up their pipes, as some rats can swim for over a mile.

Similar as humans, rats succumb to peer-pressure. Brown rats are prone to disregard personal experience, and they copy behavior of their peers. The logic is that they have an urge to conform so strong, that they can even choose to eat unpalatable food when they are in company of other rats eating the food.

No need of water

Humans cannot survive without water for more than 24 or 48 hours. Camels are known as the animals who can survive without water for the longest. For example, during winters in Sahara, camels can go six or seven months without actually drinking water. They get liquids from the plants. But speaking of not drinking water, rats can actually go longer than a camel without having a drink of water. 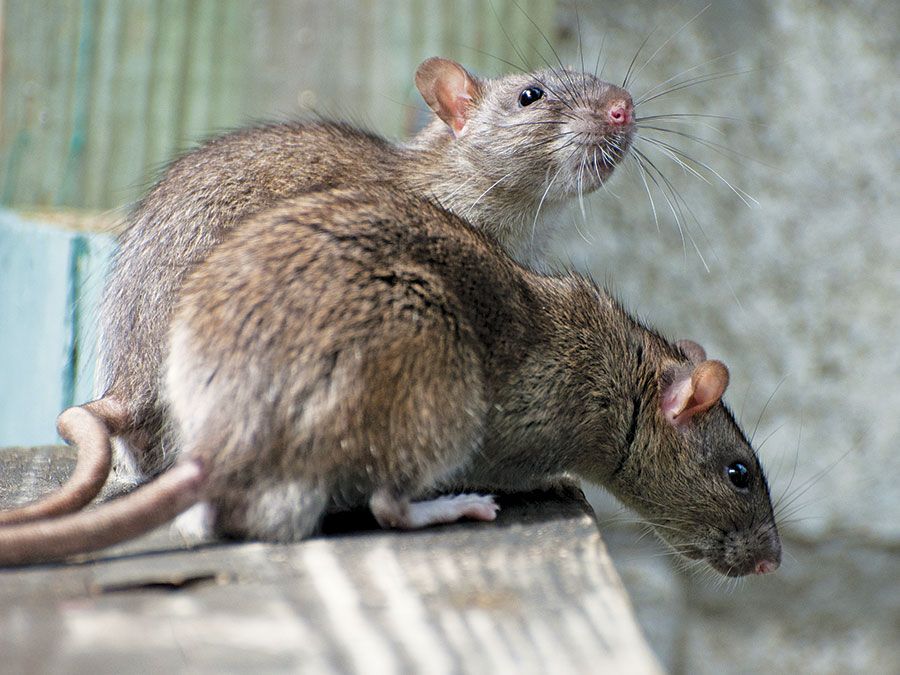 Appreciated by some cultures

If you thought all humans hate rats, think again. There is a temple dedicated to Karmi Mata, a Hindu goddess in northwest India where rats are revered. Some cultures appreciate them. In this specific temple, there are more than 15,000 rats. They are worshipped and protected, to the point human devotees think they will reincarnate as rats when they die.

While they are social and affectionate, they are also shy animals. They might be curious, but they prefer to run away than confront a potential threat. You might not know this, but rats are actually one of the cleanest animals. They spend hours every day in solitude grooming themselves and group members.

Rats do not sweat like humans do. They have different techniques to keep themselves cool. Rats control body temperature by expanding and contracting blood vessels in the tail. It is their tail that keeps them cool. Their tails also help them keep balance and communicate.

Known for gnawing on things, there is a good reason rats do this. Their teeth never stop growing. In fact, they can grow up to five inches per year. Because of that, rats have to chew on things to wear their teeth down.
Prolific breeders

Similar as bunnies, rats can breed quickly. Female rat can reproduce every three weeks, and gives birth to six to ten babies. Pups become sexually mature when they are just three to four months old. 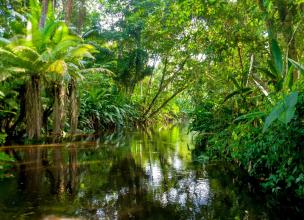