Pavel Globa - The Russian astrologer with 85% success in predictions! 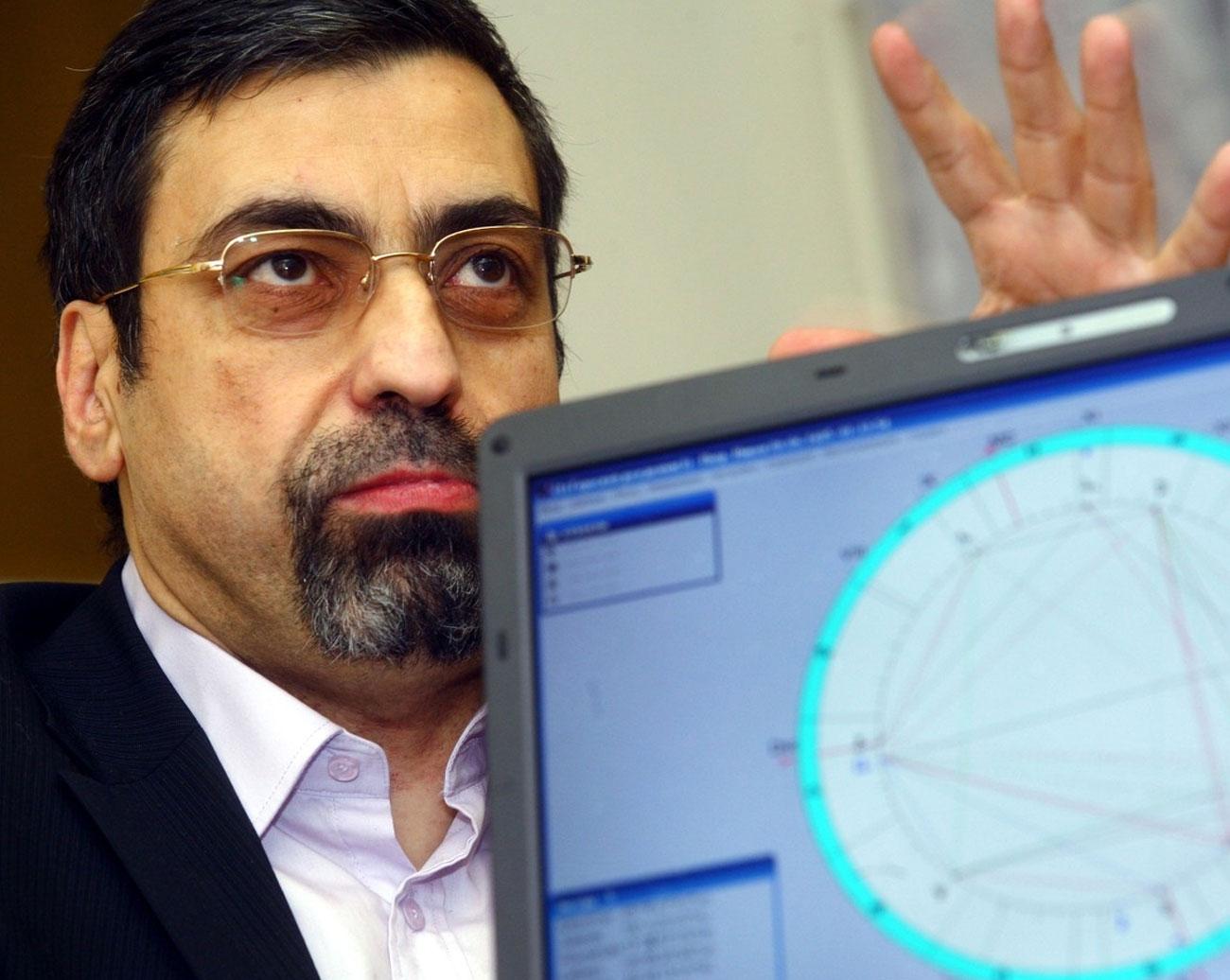 Globa believes that the economic crisis will last up until 2020, after which the world will have completely new geopolitical map

Back in 2009, Pavel Globa predicted the airplane crashes that happened last year. According to his beliefs, 85% from his predictions and forecasts happen. The Russian astrologist published his predictions back in the 80s. Back then, he predicted that the Soviet Union will fall apart and that there will be tanks on the streets in Moscow in the summer of 1991. As strange as it sounds, most of his predictions came true. And the bad news are, we aren’t finished yet. What lies ahead is catastrophic according to Globa. So, let’s take a look at some of his past predictions and what will happen in the future.

Pavel Globa came to a conclusion that if Vladimir Vysotsky, one of the most famous singers in the Soviet Union whose death had enormous effect on the country could still live. Globa painted a natal horoscope for Vysotsky, and he believed that if Vladimir didn’t meet Marina Vladi, he would still live. According to the natal horoscope, there were five magnets of death at the destiny of Vysotsky, and they aggravated the influence on death every time Globa tried to change something. The natal horoscope showed that Marina Vladi and her influence on Vladimir brought death to the famous singer. After meeting her, he started living bohemian lifestyle, which brought drugs to his life. According to Pavel, Vladimir was extremely vital and lively before Marina.

Russia will have a new capital

Back in 2006, Pavel Globa declared that in 10 or 12 years, Russia will have a new capital as the administration will move from Moscow to some small city or region in the Southern Russia. Globa lists three cities as possible alternatives to Moscow, with Tver having biggest chances. Aside from Tver, the astrologist also proposes Rostov and Klin. In the next few years, we should see civil servants moving to “New Moscow”.

This is one of the predictions that didn’t come true. Globa predicted that there will be a Third World War in 2014, just after the Winter Olympic Games in Sochi. He believed that 2014 is a dangerous year.

America will cease to be a superstate

Globa believes that there is no reason to try and overtake America, as the country will experience heavy economic crisis in the next several years. The reason is simple, as Pavel predicts collapse of the US dollar. The peak of the crisis will happen in 2017 and 2018, when the dollar will depreciate and completely lose its value. From that aspect, the Euro is much more stable currency. The fall of the USA will change the geopolitical aspect of the world. Up until then, the world will be one or two polar. He believes we are in for some hard times, which will culminate with War in 2020.

The economic crisis will last in the world eight years

According to Pavel Globa, Ukraine will fall apart in three separate parts in 2014. That didn’t happen, but we saw some conflicts in the country in the past few years. Globa predicted that there will be two independent administrations in Ukraine, both of which will keep the territorial integrity. Or in other words, something very similar to how Moldavia functions nowadays.

The European Union and other alliances

Globa predicts that the European Union will fall apart and we will see the birth of several, smaller alliances. For examples, Scandinavian and Baltic countries will form Northern alliance, while Italy, France and Spain will form the South European alliance. NATO alliance will get stronger, but it will eventually fall apart.

Globa believes that the economic crisis will last up until 2020, after which the world will have completely new geopolitical map. Humanity will get out of the crisis, which Pavel declared as “the second big depression”. In the following 30 years after the economic crisis, Russia will be reborn. He predicts that a new, more powerful individual will take over power in Russia. He calls this person the “Rider on a white horse”. He will have short reign, but he will leave mark and his legacy will last more than his reign.