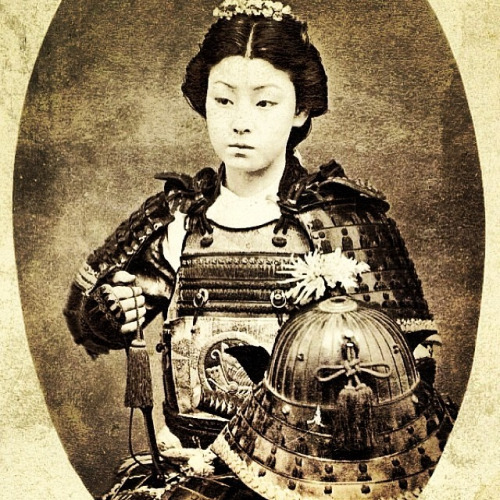 The history of Onna-bugeisha dates long before the samurai. In fact, even before the emergence of samurai, Japanese fighters were trained to wield a sword and a spear. Women, on the other hand, learned to use naginata, and the art of tantojutsu in battle

Called Onna-bugeisha, which translates to “female martial artist”, they were female warriors belonging to the Japanese nobility. They engage in battle, commonly alongside samurai men. Members of the bushi (samurai) class in feudal Japan, they were trained in the use of weapons so that they protect their household, family, and honor. Some of the legendary and storied female samurai warriors include Tomoe Gozen, Hojo Masako, and Nakano Takeko.

The history of Onna-bugeisha dates long before the samurai. In fact, even before the emergence of samurai, Japanese fighters were trained to wield a sword and a spear. Women, on the other hand, learned to use naginata, and the art of tantojutsu in battle.

This training ensured protection in households and communities that lacked male fighters. Empress Jingu, is considered one of the first female warriors in Japan. She used her skills to inspire economic and social change. Her legacy is she led an invasion of Korea in 200 AD after her husband was slain in battle.

The legend goes to say that she led a Japanese conquest of Korea without shedding a drop of blood. She was a perfect example of onna bugeisha in its entity. Years after her death, she helped instill the female warriors society in Japan. In 1881, she was the first woman to be featured on a Japanese banknote.

The history of Onna-bugeisha dates back to the early Heian and Kamakura period. Back then, women who were prominent on the battlefield were the exception rather than the rule. The problem was Japanese ideals of femininity, which predisposed most women to powerlessness, in conflict with a female warrior role.

As mentioned previously, women were taught how to handle naginata. This weapon was a versatile and conventional polearm with a curved blade at the tip. Favored for its length, the weapon could easily compensate for the strength and body size which male opponents had as an advantage.

Think of the naginata as something between the katana and the yari. It was quite effective in close quarter melee combat when the opponent is kept at bay, and efficient against cavalry as well.

During the Edo period in Japanese history, many schools focused on the use of naginata.

Another popular weapon option was knife. Women were trained in the knife fighting art of tantojutsu, using a dagger known as the kaiken. Because women had to safeguard their homes from marauders, a huge emphasis was also put on ranged weapons to be shot from a defensive structure.

We mentioned some of the popular female samurai warriors. Those include Tomoe Gozen, Hangaku Gozen, and Nakano Takeko.

Tomoe Gozen is best known for her loyalty and courage. She fought during the Battle of Awazu in 1184. She was beautiful with white skin, long hair, and charming features. But she was also remarkable strong archer, and a great swordsman. She could confront any opponent, be it mounted or on foot. Tomoe was usually sent as a first captain when a battle was eminent. She had a strong armor, oversized sword, and a mighty bow. 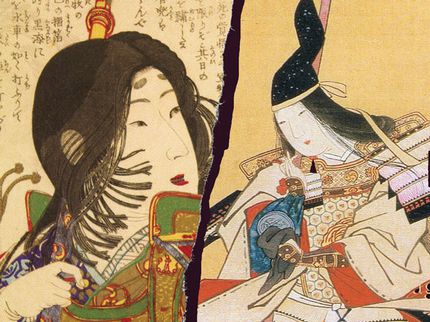 Hangaku Gozen was also a leader and a captain. She once commanded 3,000 warriors to defend against an army of 10,000 soldiers. In Japanese literature, she is described as “fearless as a man and beautiful as a flower”.

Nakano Takeko fought and died during the Boshin War. She had a kill count of 172 samurai. In her honor, during the Aizu Autumn Festival, a group of young girls wear hakama and shiro headbands to take part in the procession, commemorating the actions of Nakano.

History
How much Do You Know about Circus?
Most people associate the term circus with Great Britain. After all, it was in UK that circuses gained popularity during...
Why is Roman Concrete so Strong and Durable?
Roman Empire structures lasts for thousands of years. The Western Roman Empire crumbled to dust more than a thousand yea...
Jerusalem over the Years – Complex History of the City
Three major Abrahamic religions consider Jerusalem a holy place. Those are Christianity, Islam, and Judaism. Over the c...
What Happened to the Spanish Armada?
In 1588, King Philip II of Spain sent his fleet to collect the army from the Netherlands, where they were fighting. The ...