Max Spiers – All the conspiracy theories 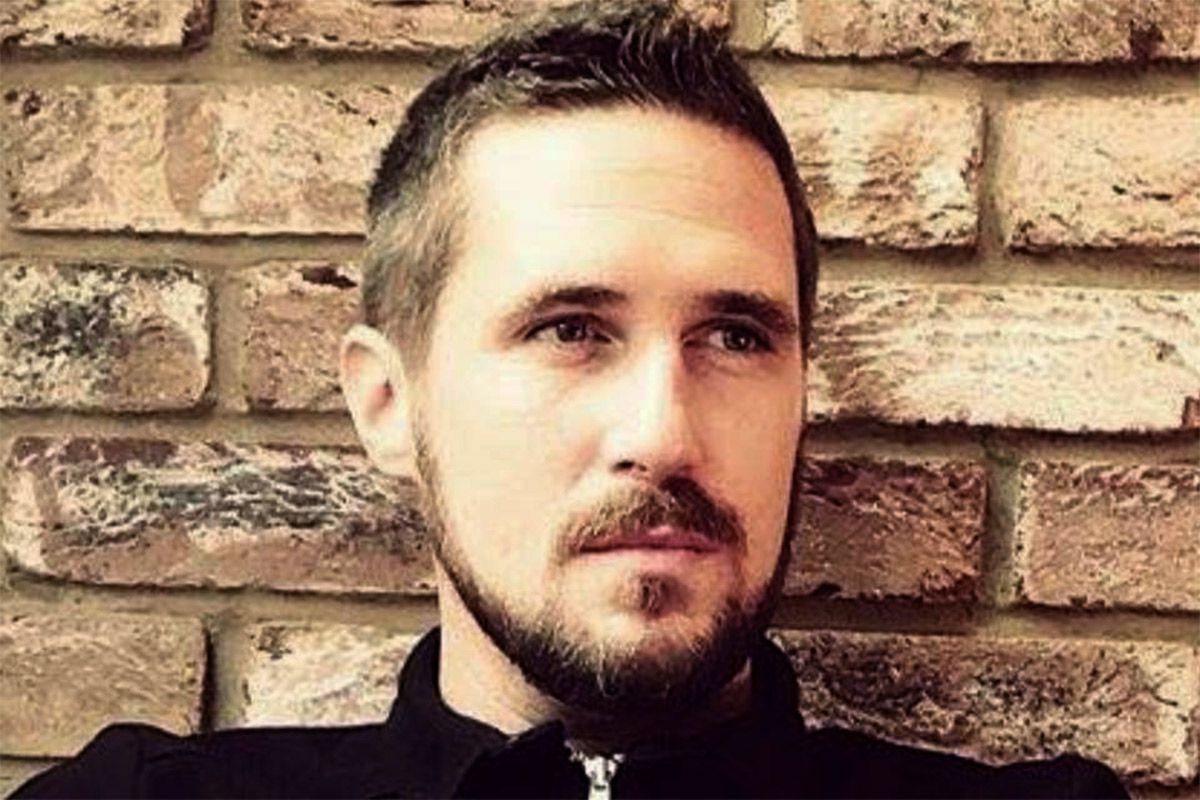 Spiers was found death in his home, and there were no signs of struggle or fight. However, his mother believes that it was a murder, because just one day before the death, he sent her a message telling “your child is in danger, if something happens to me, please investigate”

Max Spiers was just 39 years old, and he was one of the most famous conspiracy theorists in the world. He was found dead just few days ago, and his mother, friends, and fiancé believe that he was killed. The reason for his murder? A group wanted to silence him.

Spiers was found death in his home, and there were no signs of struggle or fight. However, his mother believes that it was a murder, because just one day before the death, he sent her a message telling “your child is in danger, if something happens to me, please investigate”. His fiancé also believe he was murdered, by a black magic group he investigated recently. In the days before his death, he was throwing out black liquid, furthermore proving a conspiracy theory might be in play. But back to the conspiracy theories he revealed. Here are all conspiracy theories he believed in.

Let’s start with one common conspiracy theory that might be even true. The theory suggests that Nazi are continuing to permeate their ideal for a perfect race. The difference is that this time, they are doing it in secret. The Fourth Reich should be the successor of the Third Reich. The Fourth Reich is considered the future for German empire and Nazi Germany.

In other words, this is just another way of explaining the New World Order with links to Project Paperclip. The Project Paperclip allegedly claims that there are active Nazi members living in the United States as part of a secret deal with the US government.

Aside from Max, a former US government engineer also believe in this theory. Philip Schneider even went as far as claiming he helped build the base. According to him, the base was built in 1979.

Aside from Dulce Base, Max believed there are many other underground cities. According to his theory, the moment we go underground, we enter our sub-conscious mind. Therefore, the military aims to exploit this principle by building deep underground bases. In these bases, the military performs experiment like mind control.

Max believed two of these underground cities are located under London and Los Angeles. He even claimed he was put under the MK ULTRA Program in one of these two cities. Each level of the base is represented by different symbol, with the ultimate goal being to re-inforce the mind control experiment.

The Fourth Reich is just one of the Nazi-related conspiracy theories Max believed in. He was also a big supporter of the theory that Nazi are creating the perfect race. He claimed he was a child of the IBIS project. According to Max, the project began in 1972 and ended just eight years later. The project according to Max was an extension of Nazi’s vision for perfect race. He claimed Nazi bred certain children, carefully selecting mums as carriers and feeding them with drugs.

Another popular theory is that there is a reptilian race living among us. The theory suggests that each and every one of us has human and reptile DNA. But some of us have more than 50% reptile DNA, and they can shape-sift to reptiles. Max believed that the Bush family, as well as Prince Charles were reptiles. In his words, he felt reptile energy from them.

Spiers is certainly not the first one to suggest that TV government propaganda is brainwashing us. But he named specific events that had the purpose of brainwashing humanity. Those events: 9/11 false flag operation, the assassination of JFK, and the death of Princess Diana. According to Max, they were all mass rituals intending to brainwash us. 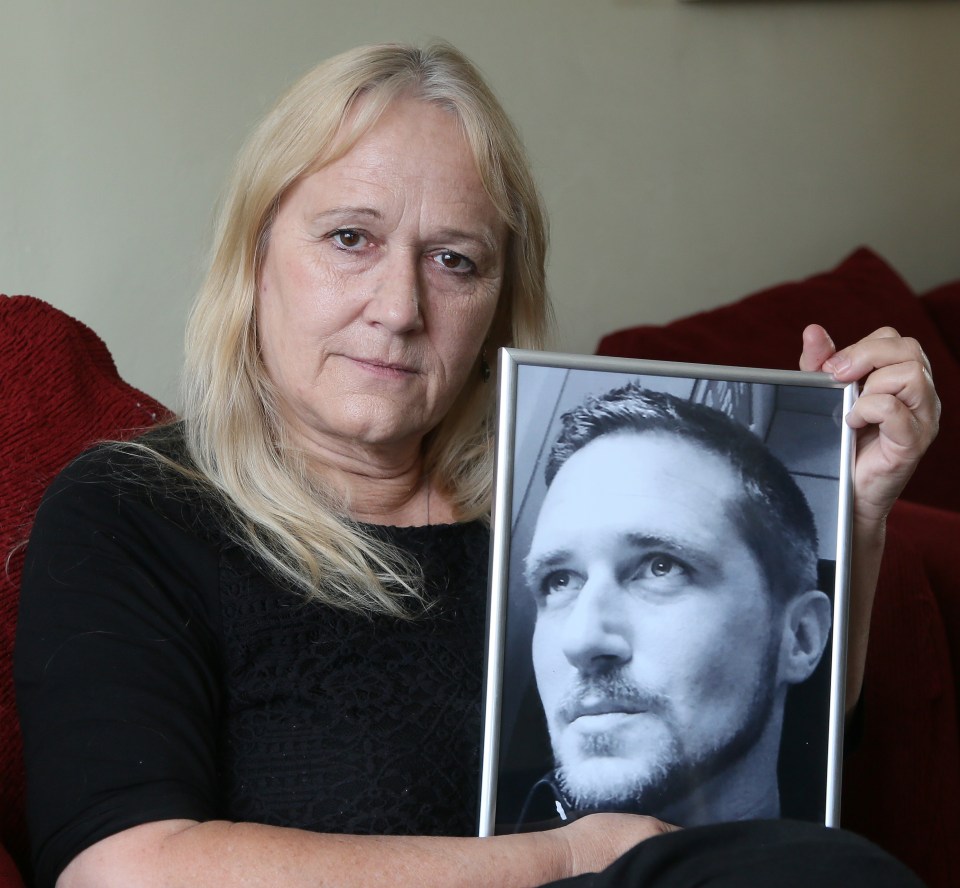 In addition, Spiers believed two million Americans are part of the MK ULTRA Program, and everyone else is controlled by propaganda and falsified history.

According to conspiracy theories, Max was killed because he was investigating black magic group. He believed that people who can use black magic manipulate mankind. He placed black magicians on the top of the New World Order. According to his beliefs, black magicians used rituals, sex, and sacrifice to raise electromagnetic energy and then use it for their own purpose.

History
The Mystery of Oak Island? Is there something there?
The privately owned island has much more to offer, but the most famous spot is the location now known as “the Money Pi...
Aldrich Ames - The most infamous Russian Spy
He became a mole for the KGB in 1985, and did so until he was arrested in 1993. He sold more than 10 CIA agents to Russia
Seven Victims of the King Tut's Curse
The curse refers to a belief that those who disturb the mummy of a pharaoh will suffer something terrible
Top 5 secret societies with real power in world politics
Conspiracy theories have been trying with years to prove that the Illuminati and the New World Order are deeply involved...