Manchester - The Exotic City of 20 Languages 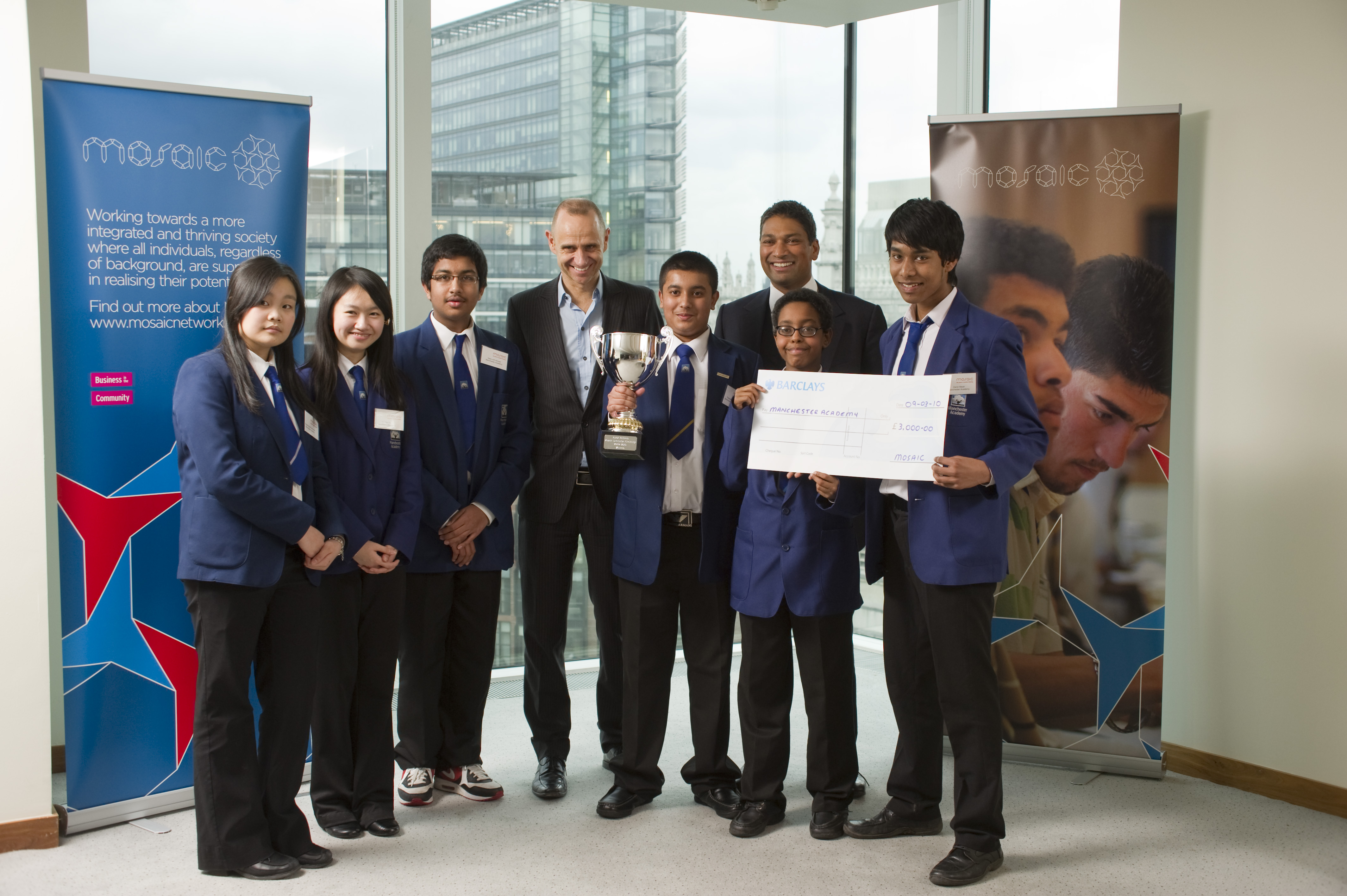 There are 20 main languages in Manchester, but the census in 2011 showed that there are 153 languages that at least one person in the city speaks

The first thought many people have about Manchester is a cold, wet and sometimes insular city in Britain, almost the same words used to describe nearly all cities in the north part of England. The reality, however, is much different. With almost 3 million people living in the city according to the latest census in 2011, Manchester is actually one of the most exotic cities in the world. Its ethnic and language mix can be rivalled only by some metropolitan cities like New York, Paris, and Tokyo. Almost one sixth of the population in Manchester, or close to 500,000 people spoke other language. There are 20 main languages in Manchester, but the census in 2011 showed that there are 153 languages that at least one person in the city speaks. The number is expected to increase, especially with foreign students flooding the city every year. Things have gotten so far, that the city of Manchester, in collaboration with the Manchester University launched an application, and asked residence to help map the different languages on the map. Called LinguaSnapp, the application is a project to develop a multilingual landscape map, with all residents contributing.

The dominating language in Manchester, as you might expect is English, spoken by 2,370,094 people, or almost 92% of the city’s population. However, most of the people in Manchester are bilingual. Aside from English, some of the main languages in the city, spoken by a population of more than 10,000 people include Polish, Bengali, Punjabi, Arabic, Urdu, Somali, French, Persian or Farsi, Portuguese, Greek, Italian, Spanish, Cantonese Chinese, Kurdish, and Gujarati.

With so many different languages spoken, one can also expect many different religions in the city. The dominant religion in Manchester is Christian, a religion that is followed by 61% of the city’s population. Christian is followed by Muslim (8.68%), Hindu (0.88%), Jewish (0.93%), Buddhist (0.36%) and some other smaller religions. One fifth of the city’s population, or 20%, have stated they don’t follow any religion.

The diversity in Manchester is best showed by the fact that ethnic minority from the city takes up to 11% of the total ethnic minority population in Britain. White British ethnic group is the largest in Manchester, with more than 2 million citizens or 79.84% of the population, followed by White Irish at 1.29%. Asians take up to 10% of the population in the city, and among them, Asian British Indian and Asian British Pakistani take up the largest part of the pie, with 5% of the total city population being Pakistani. Indian take up to 2% of the city’s population. Black British African take up to 1.6% of the city’s total population. Some of the smaller ethnic groups include White Gypsy, Asian British Chinese, Asian British Bangladeshi, Black British Caribbean, Arab and others.

Because of the high diversity in languages and ethnicity, two thirds of the schools in Manchester are bilingual. According to a study by the Manchester University conduced in 2012, that number is likely to increase in the following years. Manchester, even though is not the capital of England, is more diverse than London, and only cities like New York can Paris can compete with in terms of language and ethnic mix.

The city has higher diversity in languages and ethnicity than more than 50% of the countries in the world. Of course, London has higher number of languages spoken, more than 300, but one has to take in the equation that most of the diverse people living in London are just passing by. Those include diplomats and business. On the other hand, in Manchester, foreign language speakers are actually residents, one that have found home in the city, where they raise their children and start a family.

The Effect of the Industrial Revolution

Known as the Industrial Revolution, the period between 1760 and 1840 was the one that helped Manchester grow its foreign resident’s base. During the time, transition in the manufacturing process led to recruitment of people from abroad due to public services. The city’s textile trade attracted works from across the world, and policy of recruiting from abroad imported languages and residents from West Africa, Eastern Europe, Asia, and others. In Manchester, thanks to the Industrial Revolution, three Kurdish dialects are spoken, several forms of the Romany language, Uyghur, the language of Muslims in China, and you can even find Nahuatl, the language that the Aztecs of Mexico spoke.

People
Huaxi – Secrets of the Richest Village in China
From the outside, Huaxi is dubbed as a socialist village. But on the inside, it is actually a capitalist corporation, m...
Ten Interesting Facts about Reindeer
Did you know they are the only mammal that can see ultraviolet light? And how the connection to Santa was born?
Five Famous Streets you should Visit
Not all streets are created equal. Some are more beautiful, some serve as a history lesson, and others are just stunning
Airbus A350-1000: 335 million euros worth plane takes its first flight
The aircraft took its first flight from Toulouse-Bagnac Airport at 10:42 am local time