Billy The Kid – Legendary Outlaw subject of More than 50 Movies 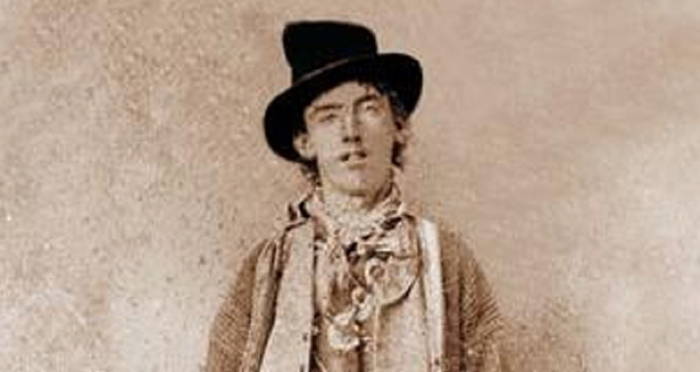 Orphaned at the age of 15, Billy got arrested for the first time for stealing food. Ten days later, he robbed a Chinese laundry. Unlike most Wild West figures who robbed banks and trains, Billy did none of that

Billy the Kid is one of the iconic Wild West figures. And he is a unique in a sense that he didn’t rob a single bank. He died young, at the age of 21. The outlaw and gunfighter killed eight men before getting shot.

Orphaned at the age of 15, Billy got arrested for the first time for stealing food. Ten days later, he robbed a Chinese laundry. Unlike most Wild West figures who robbed banks and trains, Billy did none of that.

The Kid earned a celebrity status during his era. But his legend grew bigger after his death. Novels, television shows, and Hollywood movies made him as popular as ever. The 1911 silent movie Billy the Kid put his story on the screen for the first time. Since then, his character appeared more than 50 times in various movies and shows.

Some of the actors that portrayed Billy the Kid include Paul Newman, Emilio Estevez, and Van Kilmer. Here are some quick facts about Billy you didn’t know before.

We do not know much about his early days. Most records show his real name was Henry McCarty. Born in New York in the late 1859, Billy was raised by a single mother. As a boy, he moved to Wichita, Kansas, and then migrated to New Mexico in the early 1870s.

In 1874, his mother died of tuberculosis, leaving him orphan at the age of 14. His stepfather was absent, so the future gunslinger spent his years living in foster homes and boardinghouses. And as such, he fell in rough crowds turning him to a criminal and thief.

His first “job” was stealing clothes

His landlord turned him to the sheriff, leading to his arrest. That crime carried a minor sentence, but Billy quickly escaped the jailhouse. He then fled town and started his career as a gang member.

When he escaped jailhouse, Billy became handy with a Winchester rifle and Colt revolver. In August 1877, he killed his first victim, a man during a dispute in an Arizona saloon. The same year, he adopted a new alias, William H. Bonney, but quickly became known as Billy the Kid.

Billy earned his reputation as a gunslinger during a frontier feud. In 1878, he participated in a bloody frontier war in Lincoln County, New Mexico.

The conflict started between British-born rancher John Tunstall and Irish tycoons. When the Irish tried to intimidate Tunstall and his operation, he enlisted Billy and others to protect his property. In 1878, Tunstall got killed.

Following his death, The Kid and other employees organized themselves into a vigilante group. They swore revenge.

The result was the Lincoln County War. The climax came in July 1878, with a deadly five-day firefight in Lincoln. The Kid killed the sheriff of the town, and left the war with a reputation of a skilled gunmen.

He didn’t rob banks and trains

Most Wild West outlaws and figures earned their reputation for robbing banks and trains. But not Billy. He didn’t make his living as a bandit. He did steal an occasional horse, but he never robbed a bank.

His main criminal enterprise was rustling cattle on the New Mexico plains.

The Kid, known for his easygoing personality, often draw his six-shooter when provoked. In four years between 1877 and 1881, he was involved in killing of nine men, four of whom he killed singlehandedly.

One of the famous stories happened in January 1880 at a New Mexico saloon. A drunk person terrorized the bar’s patrons and threatened to kill someone before the night was out.

Kid casually approached the man, and slipped his gun out of its holster, spun the cylinder, and handed it back. Later that night, the man pulled that pistol on the kid, but it was empty. Billy drew his gun and shot him.

In 1880, Lincoln County Sheriff Pat Garrett put Billy in jail. On the evening of April 28, 1881, Billy organized one of the most daring getaways. During the trip to the outhouse, he slipped out of his handcuffs, ambushed a guard, and shot the man to death.

Then, he armed himself with a double-barreled shotgun and gunned down a second guard crossing the street. Once he controlled the courthouse, he collected a small arsenal of weapons, cut his leg shackles, and fled town on a stolen horse. 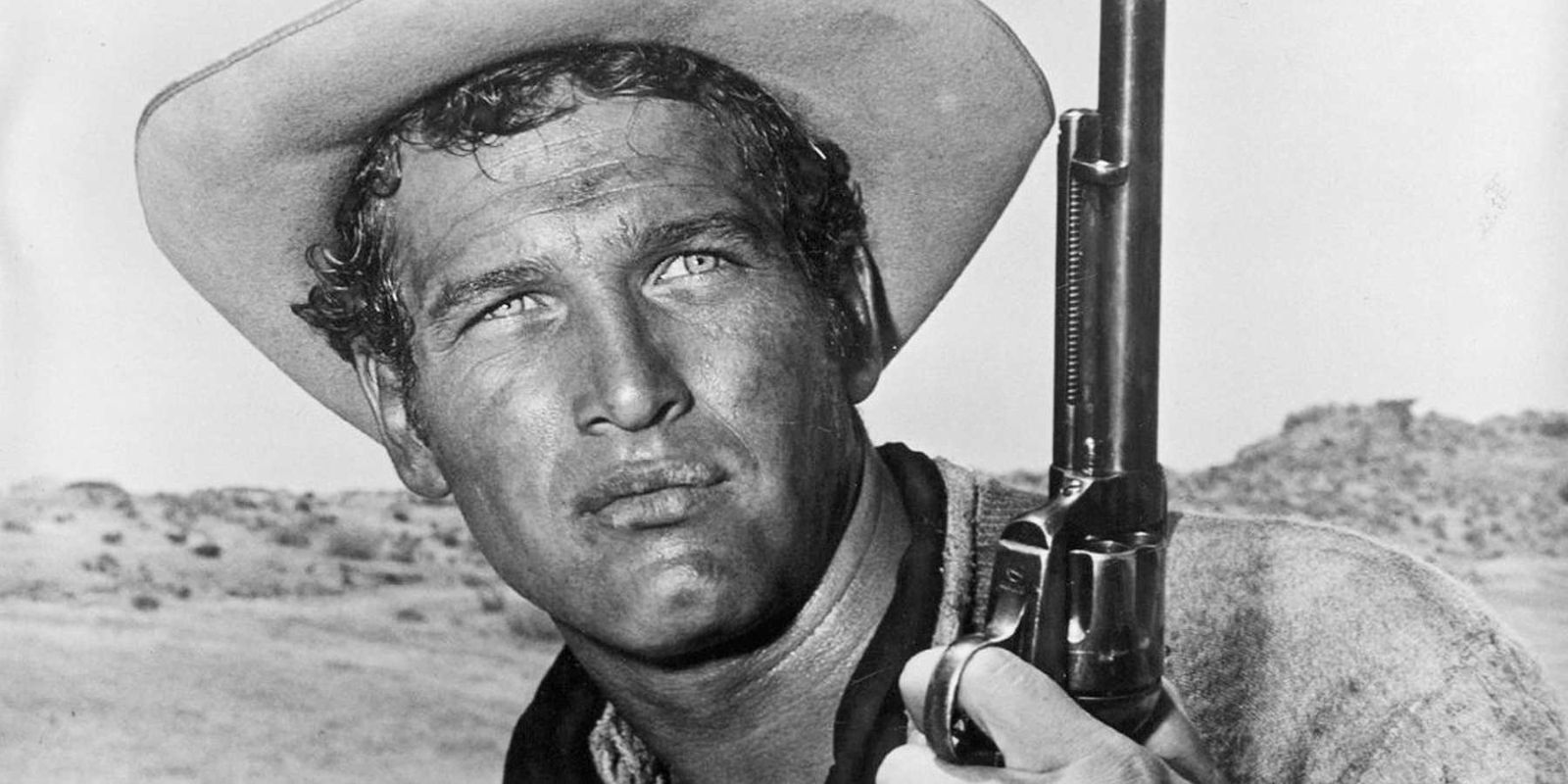 Following his escape, Billy spent months in hiding out on the frontier. He took refuge with locals in New Mexico.

But when Sheriff Pat Garrett rode into town, The Kid got into trouble. After Garrett tracked down him, he shot him with a six-shooter and struck the 21-year old Billy near his heart. He died instantly.

Billy’s legendary life has been the subject of more than 50 movies. Actors like Roy Rogers, Van Kilmer, Emilio Estevez, and Paul Newman portrayed the outlaw during their careers.