8 Facts You Need to know about Virgin Mary 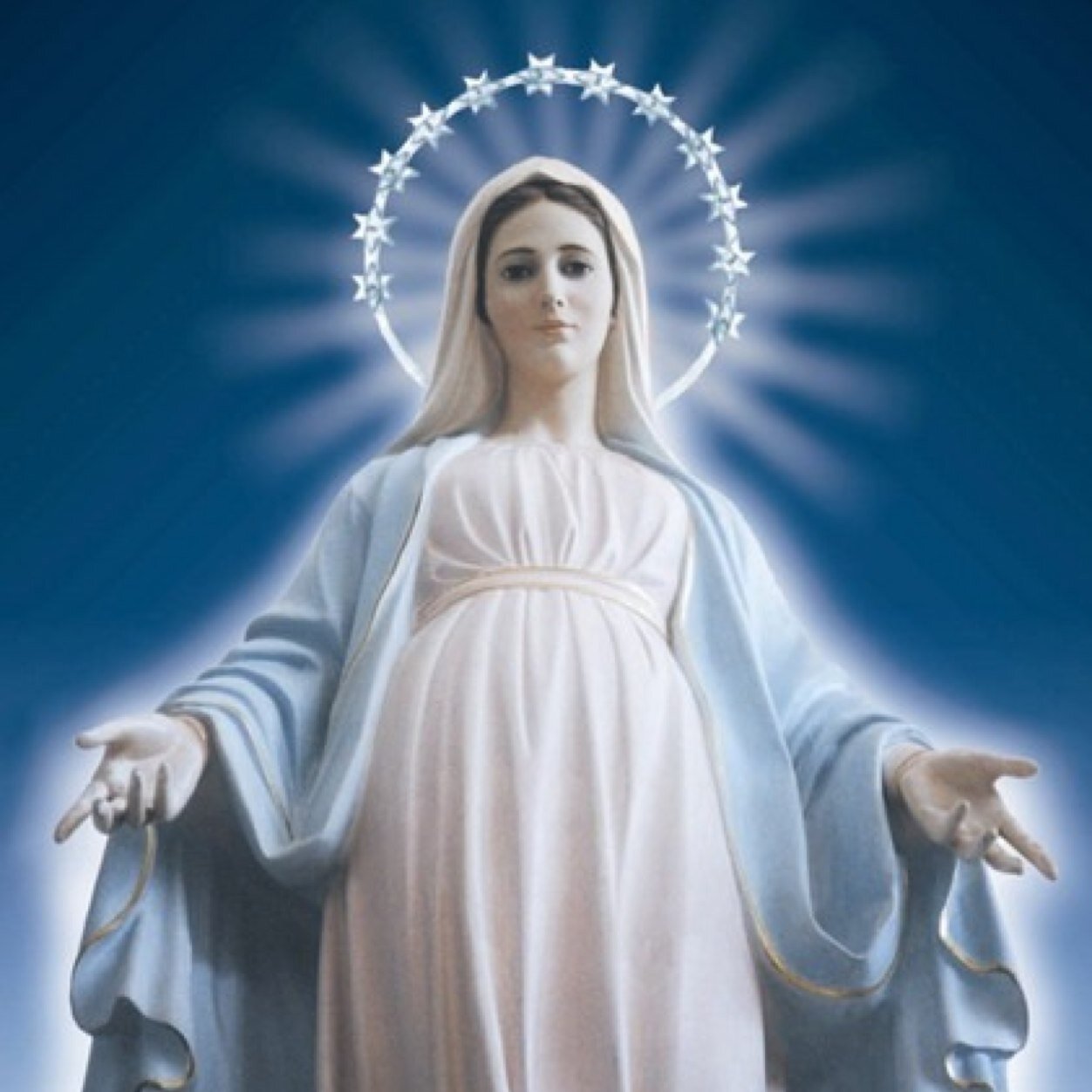 Mary, or Virgin Mary, is one of the most controversial woman in the history of religion

Mary, or Virgin Mary, is one of the most controversial woman in the history of religion. According to the New Testament Mary is the mother of Jesus. She was an ordinary Jewish woman of Nazareth, and she was impregnated by God in a sinless way. Protestants believe she was not sinless, while Catholics and Orthodox Christians honor her virginity. She is known also as Blessed Virgin Mary, Saint Mary and Virgin Mary. Here are some interesting facts you need to know about the woman.

What we know about Mary?

We know almost everything Mary-related from the New Testament. The only people in the New Testament that are mentioned more are Jesus, Peter, Paul and John. People that have read the New Testament know her husband Joseph, her relatives Zechariah and Elizabeth. We also know Magnificat, the song she sang. The Holy Book also states she traveled from Galilee to the hill country and to Bethlehem. We know that she and her husband visited the temple where baby boy Jesus was dedicated when Jesus was 12 years old. She walked from Nazareth to Capernaum carrying her children with her to visit Jesus. And we know she was at the crucifixion of Jesus in Jerusalem.

Mary – The woman with Courage and Strategy

In Western Christian art, Mary is most often portrayed as a pious person. However, Mary of the Gospels is a completely different person. Mary tried to protect Jesus from getting in trouble, and she took charge when found out what was going to happen to Jesus. She was the one constantly pushing and pressing Jesus to provide wine, and she approached him when Jesus was left behind at the temple.

One of the most controversial theories surrounding Mary is the Immaculate Conception. According to the New Testament, the conception does not refer to her sexual condition when she gave birth to the Lord Jesus Christ. The belief among Catholics is that she became pregnant by a miracle, not by a sexual intercourse. That way, she is believed to be sinless, which makes her a suitable mother for the Son of God. The belief is that she was immaculated by an act of God.

Mary and her Virginity

Whether Mary is sinless and her virginity are the two key areas of conflict among believers. According to Protestants, for example, only Jesus was sinless. Protestants also believe that Mary had other children with her husband Joseph in the normal manner, before she gave birth to Jesus. Catholic tradition, on the other hand, teaches that she was sinless and she was perpetually virgin. The conflict can never be settled, as there is no proof of her sinlessness in the Bible. The sinless aspect of Mary is a matter of church tradition. However, her virginity can be proved by Matthew’s Gospel. In it, Matthew writes “Joseph had no marital relations with her until she had born a son”.

Both Protestants and Catholics are Right

Mary and the Qur’an

The Qur’an, or the Holy Book of Islam honors Mary in more ways than the Bible. She is honored as the only woman in the book that has a whole chapter titled after her. The chapter “Maryam” refers to Virgin Mary, where she is singularly distinguished. What is even more interesting, Mary is mentioned more times in the Qur’an than in the New Testament.

In a letter to James, Mary shows and echoes her concern for economic justice. In the letter, she writes “Religion that is pure and undefiled before God, the Father, is this: to care for orphans and widows in their distress, and to keep oneself unstained by the world”. The letter shows that Mary knew poverty and believed that religion should take care of people in need.

There is no word in the bible of Mary’s death. With that being said, everything we know or don’t know about her death, comes from apocryphal narratives. There are many stories flourishing, but many stick to the same story, describing her last days, her funeral, burial and resurrection. In almost all of the stories, Mary has been resurrected by Jesus and welcomed into heaven. One of the most popular versions describing Mary’s death is the early story by bishop John of Thessalonica. In the story, an Angel tells Mary that she will die in three days. She then summons relatives and friends to stay with her for two nights, and they sing instead of mourning. Three days after the funeral, same as with Jesus, the apostles opened her sarcophagus, only to found that she was taken away by Christ.