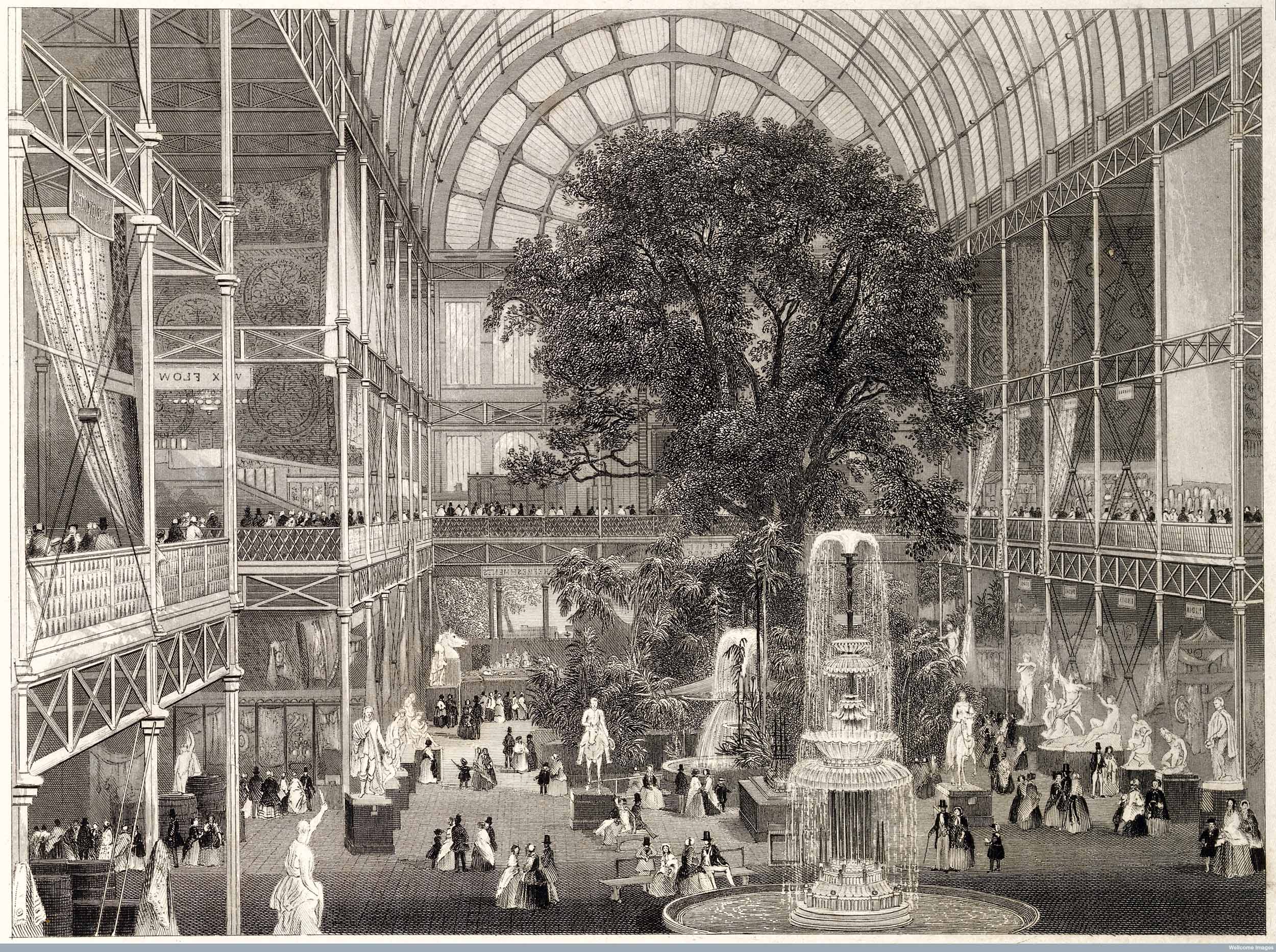 In the 19th century, people thought causes of fever include injury, bad air, violent emotion, or even irregular bowel movement

During the Victorian Era, people had a clear understanding of anatomy. At least the experts did. The general public often chose some strange cures instead of regular medicine. Little was known of biochemistry and endocrinology. That might justify some of the strange and weird cures.

Thanks to health records and history, we can see how much medicine evolved. For example, in the 19th century, people thought causes of fever include injury, bad air, violent emotion, or even irregular bowel movement. Another example is Cholera. People thought to be caused by rancid or putrid food, by cold fruits such as melons and cucumber. Luckily, we evolved pass those ideas.

How Medicine Worked in the 19th century

The 1848 edition of Buchan’s Domestic Medicine paints a good picture for how medicine worked back then. The colored frontispiece shows the symptoms of smallpox, scarlet fever, and measles, listed aong the general causes of illness diseased parents.

Treatments in the 19th century relied on a change of air. For example, to the coast. Emetic and laxative purgation and bleeding by cup or leech were traditional remedies. There were other remedies for clearing impurities from the body. Some might say we use detoxification nowadays as well. But in a different way.

There was a limited range of medicine. The power of prayer was regularly invoked. By the end of the 19th century, scientific developments had a major impact on understanding health and disease. Humanity got a new knowledge in histology, pathology, and microbiology.

The biochemical understanding of physiology began in Germany in the 1850s. In France, Louis Pasteur laid the foundation of the germ theory of disease based on the identification of micro-bacterial organisms. By the end of the century, Britain accepted the new understanding of biology.

Some instruments in the early 19th century also helped. For example, the opthalmoscope and improved microscope helped reveal micro-organisms. Instruments like the kymograph helped measure blood pressure and muscular contraction. The stethoscope was invented in France in 1817.

Influence of the Victorian Era

Medicine grew in size and regulation. The influence of the Victorian Era cannot be ignored. While the era is more famous for its influence in home interior design and fashion, medicine was also an important part.

The medicine in the early era was dominated by the gentlemen physicians of the Royal College. The British Medical Association was established in 1856. From 1858 and onward, the General Medical Council controlled entry through central registration.

Most of the qualified personnel worked in public institutions. This was also the period of hospital building in major cities.

With that all in mind, some might understand why the general public used crazy and weird cures in the Victorian Era. They had no access to modern medicine. They had little knowledge. Imagine a strong headache, and you have no aspirin, ibuprofen, or any other migraine medication. You will search for a cure as well. Here are some crazy ideas Victorian era people had.

They used arsenic as a remedy for anemia, even though it was known as poison. They thought small doses of the substances can help with anthrax, syphilis, and anemia. Arsenic was inhaled as vapor, injected, or even ingested. Many people suffered arsenic related symptoms, that the ailments are now referred as Fowler’s disease

In the Merck’s 1899 Manual of the Materia Medica, it shows that people during the Victorian era used laxatives for chickenpox. You have to remember, chickenpox vaccinations became available in the US in 1995. Before that, an average of 4 million people suffered itchy outbreaks every year.

This one might actually help sometimes. But in a strange way. The doctor back then prescribed chloroform for a bad hiccup. And you had to inhale it.

If you want to truly understand how little knowledge people in the 19th century had, this is it. Even in developed countries like Britain, people used strange remedies like inhaling smoke for asthma. Today, this might seem counterproductive. But smoking was considered beneficial for asthma back then. Inhaling the fumes of tobacco and cannabis was a popular practice and treatment back then. 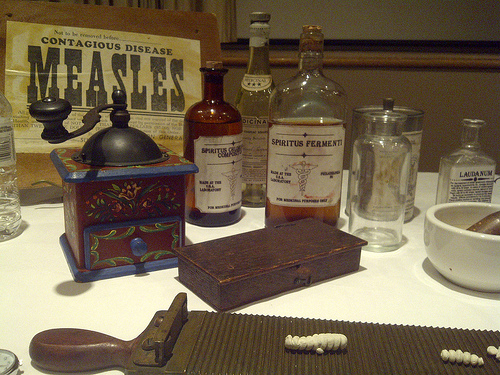 Today, if you have nausea, you try a vitamin supplement, try relax your muscles, open a window, apply a cold compress, or some other popular home remedy. Back then, bloodletting, with leeches was used to treat nausea. Leeches were also used for an ear infection. It sounds disgusting, but there was a medical justification. Leeches can numb pain when they are attached to their host.

Last, but not least, let’s mention cocaine for alcoholism. Nowadays, this might seem like treating one addiction with another one. Or, some people combine alcohol and cocaine. But back in the 19th century, Sigmund Freud even popularized the idea of using cocaine to treat alcoholism. He called it a magical drug. Cocaine was also promoted as a cure for morphine addiction, depression, anxiety, and even migraines. You could buy it over the counter in tonics, powders, and soft drinks.

23:04
Health
Steroids: A Story of Risk and Recovery

Steroids are a man-made version of chemicals, known as hormones. Our body produces hormones naturally. But steroids are designed to act like hormones to reduce inflammationCortic...

In vitro fertilization, IVF, is one of several techniques couples can try to combat fertility problems. During an IVF process, an egg is removed from the woman’s ovaries an... 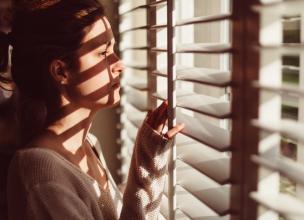 Health
Agoraphobia – Fear of Open Space or Much More?
When people with agoraphobia find themselves in a stressful situation, they experience rapid heartbeat, rapid breathing,...
Herd Immunity – How Much Do You Know About the Popular Term?
Can Herd immunity help with Covid-19? In theory, herd immunity can help with the Covid-19 pandemic. But the reality is d...
How Diet Affects Gender
Diet can alter estrogen and testosterone levels significantly, which further impact the development of human physical form.
Dubrovnik – The Croatian City with the First Quarantine in Europe
Some 700 years ago, officials in Dubrovnik and rest of Europe fought against a devastating outbreak of bubonic plaque. T...