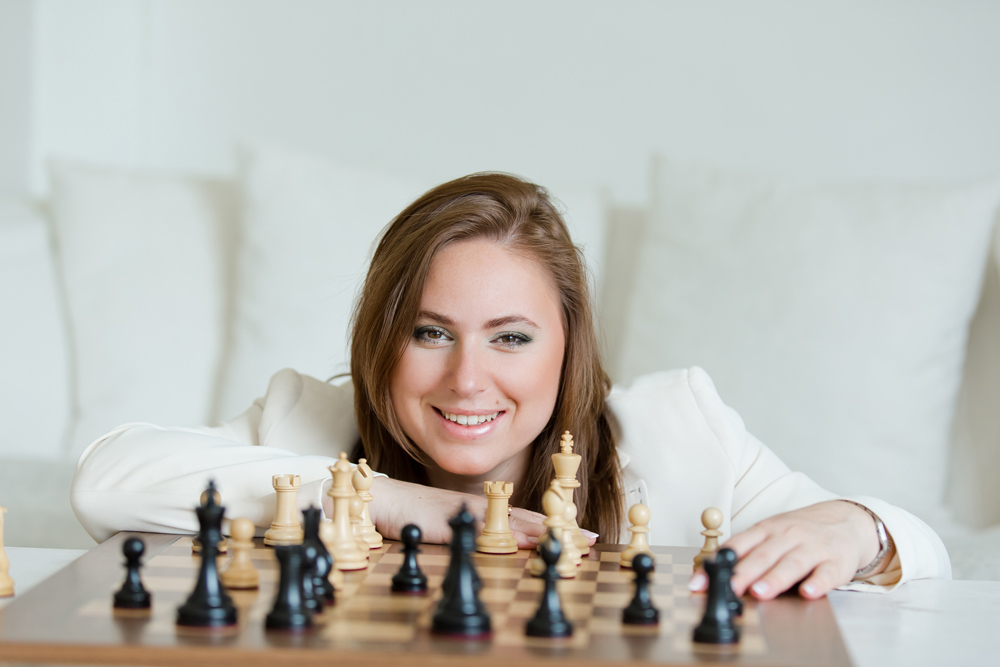 Born in Hungary, Judit beat Bobby Fischer for the youngest Grandmaster achievement by one month

The Queen’s Gambit reached unprecedented popularity on TV in the past few months. The Netflix original series follows the life of Beth Harmon, from her time at the school for kids without parents, to becoming the best chess player in the world.

The show cites several chess players and inspirations. But what about the main character? Based on the novel by the same name, the Queen’s Gambit is a fantastic show. And while they cite many names for the inspiration, one name doesn’t get there at all.

Let’s talk about Judit Polgar, a character that can very much be the real-life Beth Harmon. Many would say the show is an Americanized sugar-pop version of the real life story of Polgar.

Who was Judit Polgar?

Judit was Hungarian female chess prodigy. Born in Communist Hungary to a Jewish family, she and her sisters were part of an experiment. Her father, wanted to conduct an educational experiment. He believed that children could make exceptional achievements in trained in a specialist subject from a very early age. Fun fact: this is the premise of many high-ranked schools nowadays.

His thesis was “geniuses are made, not born”. He and his wife educated their three daughters at home. They made chess as the specialist subject. So, Laszlo, Judit’s father, taught his three daughters to play chess. He started by teaching them the international language Esperanto.

At the time, he received criticism and resistance from Hungarian authorities. Home-schooling was not a socialist approach. Western commentators also criticized them for depriving the children of a normal childhood.

Born in 1984, Judit started learning chess at a very young age. And then, at the age of 7, she and her sister Sophia (9 years old), played two games of blindfold chess against two masters. They won the games. At one point, one of the girls complained that their opponents play too slow, and suggested to use a clock.

Susan Polgar was the eldest daughter in the family. She achieved prominence first by winning tournaments, and in 1986, she was the world’s top-rated female chess player.

Initially, Judit was separated from her sisters while their training. But this increased her curiosity, and after learning the rules, she started finding solutions to the problems. So, they invited her to the group.

Fun fact: one night, Susan studied an endgame problem with her trainer, a strong International Master. They couldn’t find the solution, so they woke up Judit. Half-asleep, she solved the problem in a few minutes and then went back to bed.

At the age of 15 years and 4 months, she achieved the title Grandmaster. She became the youngest to do it, breaking the record by Bobby Fischer by one month.

At the time, chess was a male-dominated activity. Women were often seen as the weaker players. But that didn’t stop Judit. She rarely played in women’s specific tournaments.

Throughout her life, she and her family were in constant conflict with the Hungarian Chess Federation. Their policy was for women to play in women-only tournaments. So, Judit had to face constant systemic discrimination and rampant sexism throughout her career. That makers her life and career that much more remarkable and amazing.

In September 2020, in the Russia versus the Rest of the World Match, she finally defeated Garry Kasparov in a game. They played under specific rules, 25 minutes per game and a 10-second bonus per move. It was the first time in chess history that a female player defeated the world’s No.1 player in competitive play.

Polgar had strong understanding of positional play, but exceled in tactics. Many consider her an aggressive player, with her style striving to maximize the initiative and actively pursuing complications. Garry Kasparov said that “if playing like a girl meant anything in chess, it would mean relentless aggression”.

During her young years, she got popular due to her willingness to employ wild gambits and attacks. She contributed to the opening variation King’s Bishop’s Gambit. She played aggressive openings with white, and then employed the Sicilian and King’s Indian defense with black. 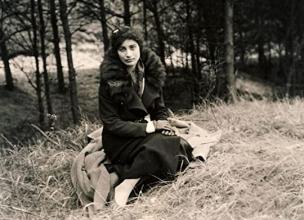 Personal Triumphs
Noor Inayat Khan – Forgotten WW2 Spy Hero
As an SOE agent, she became the first female wireless operator to be sent from the UK into occupied France. She aided th...
Notable People with Savant Syndrome
Savants excel in skills related to memory. That includes rapid calculation, artistic ability, map making, and much more....
10 Notable Alternative Nobel Winners
The original name of this award is Right Livelihood Award. The international award honors and supports those offering p...
Le Duc Tho – Why he Refused the Nobel Prize Award?
In 1930, he helped found the Indochinese Communist Party with other young revolutionaries. That includes the future lead...