Agoraphobia – Fear of Open Space or Much More? 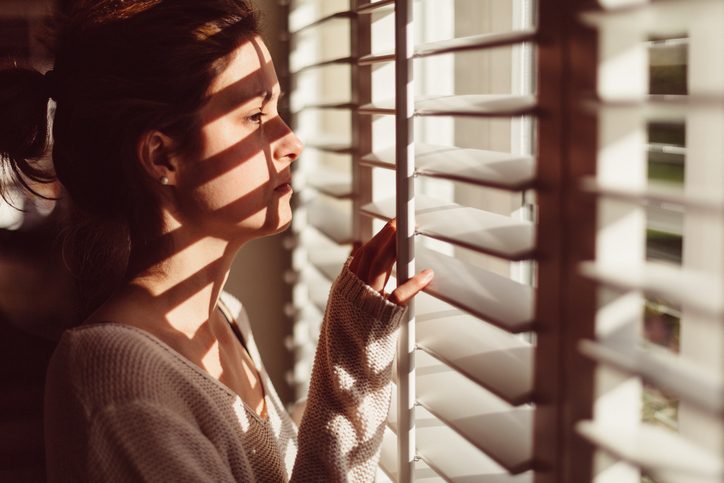 When people with agoraphobia find themselves in a stressful situation, they experience rapid heartbeat, rapid breathing, feeling of sickness, and feeling sweaty

Simply put, agoraphobia is a fear of being in situations where it is not possible to escape. Or situations where help is not available if things go wrong. Many people assume that agoraphobia is fear of open spaces and being in public. But the condition is much more than that people suffering from agoraphobia are scared of traveling on public transport, visiting a shopping mall, leaving home, and generally avoid situations that cause anxiety. In some cases, they insist on leaving the home with a friend or partner. And they generally order online instead of going to the supermarket.

When people with agoraphobia find themselves in a stressful situation, they experience rapid heartbeat, rapid breathing, feeling of sickness, and feeling sweaty. Those are the main symptoms, but there are many more.

The condition develops as a complication of panic disorder. It is an anxiety disorder that involves panic attacks and moments of intense fear. Agoraphobia can arise by associating panic attacks with places and situations that happened. And then the patient avoids these situations. 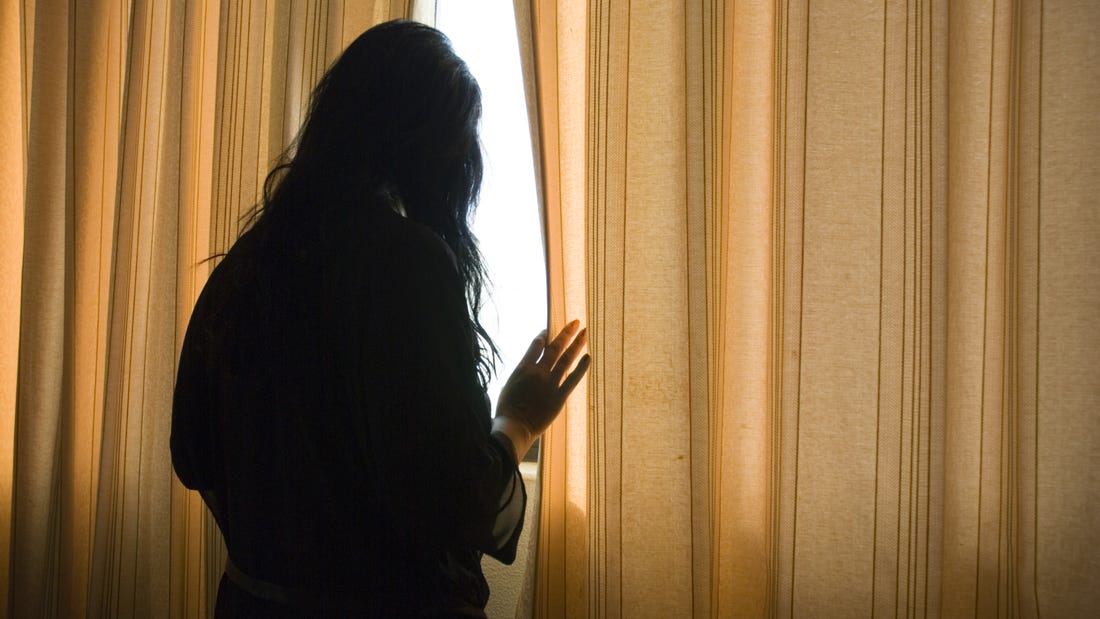 Very few patients have no history of panic attacks. In these cases, the fear is related with fear of crime, terrorism, or accident.

But in most cases, agoraphobia develops after some trauma happening in a place or environment. As a result, the patient avoids these places and situations that can trigger a panic attack.

As we said before, agoraphobia develops over time. Usually, the condition begins with a stressful event. For example, you might lose a job or a relationship with the partner ends. The feeling of stress at the time limits your contact with the outside world. Psychologists call it the avoidance behavior.

And as time passes, patients feel more and more public places as their “out of bounds” area. They are eventually confined to their home.

Or sometimes, a stressful life event triggers a panic attack. And because panic attacks are not pleasant, the person avoids the situation that thinks it may trigger another attack.

Agoraphobia is a treatable condition. But if left untreated, it can reduce the patient’s quality of life. The condition can prevent patients from enjoying activities outside of their home like work, school, hobbies, exercise, and more.

More importantly, isolation, loneliness, and boredom will result in a greater feeling of distress. The condition will increase the risk of depression even more.

Patients usually recognize that the fear is irrational. But they feel powerless to do something about it. All of these negative feelings hamper the self-esteem of a healthy person.

The Complexity of Agoraphobia

Agoraphobia is a specific phobia. And it is not the only one. Here are some other phobias related or similar to agoraphobia. One might say they all fall into the same category.

Social phobia involves a combination of excessive self-consciousness and fear of public scrutiny or humiliation. The patient fears he might get rejected or negatively evaluated by others in the public.

Fear of open spaces is just one aspect of agoraphobia. It is a fear of an actual and anticipated situation, like using public transport. The patient fears that if a panic attacks occur, he will have to stand in a line, be in a crowd, and generally think he has no ways to escape the situation. 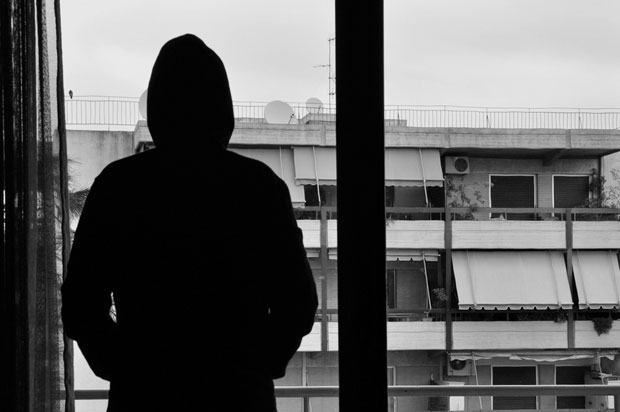 Fear of panic attacks is just another way to describe agoraphobia. Nobody enjoys panic attacks. And when you get them, you usually try to associate them with a specific event, situation, or place. As a result, you avoid these situations to prevent a panic attack.

This might come as a surprise, but there are many celebrities suffering from agoraphobia now and in the history of mankind. Some of the greatest geniuses were afraid of going out.

For example, Charles Darwin was virtually incapacitated for most of his life. The constant trembling, nausea, crying, and visual hallucinations were caused by a severe agoraphobia. It left him virtually bedridden from his early 30s. Sometimes, he even avoided conservations with his own children. Much of his distress was caused by the publication of On the Origin of Species.

Howard Hughes is another genius suffering from agoraphobia. It is an irony, given that he tested most of the aircrafts he produced. And flying solo in a plane is not a situation you can just escape from. Hughes started suffering from panic attacks after a near-fatal plane crash in 1946. The incident increased his fear and he started isolating himself in hotel rooms, lying naked in his germ-free zone.

Most recently, Hollywood sex symbol Kim Basinger admitted to suffering from agoraphobia. She was shy and withdrawn as a child. And she suffered from panic attacks early in her childhood. In her 20s, she suffered a bad episode. As a result, she didn’t leave her home for six months. The irony here is that she looked amazing, but most of her fears came as people watched her.

In one interview, Basinger said “When I came to Hollywood, I could wear a bikini, but I was in misery because people were looking at me. So, I started wearing baggy clothes and other girls started getting big parts and awards. This led to my agoraphobia”.

In vitro fertilization, IVF, is one of several techniques couples can try to combat fertility problems. During an IVF process, an egg is removed from the woman’s ovaries an... 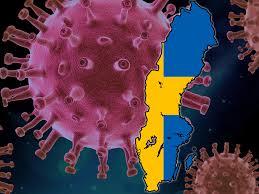 Health
Herd Immunity – How Much Do You Know About the Popular Term?
Can Herd immunity help with Covid-19? In theory, herd immunity can help with the Covid-19 pandemic. But the reality is d...
How Diet Affects Gender
Diet can alter estrogen and testosterone levels significantly, which further impact the development of human physical form.
Dubrovnik – The Croatian City with the First Quarantine in Europe
Some 700 years ago, officials in Dubrovnik and rest of Europe fought against a devastating outbreak of bubonic plaque. T...
Predictive Medicine in 2020 – Where are We Headed?
Predictive medicine is a field of medicine that tries to predict the probability of a disease and institute preventive m...