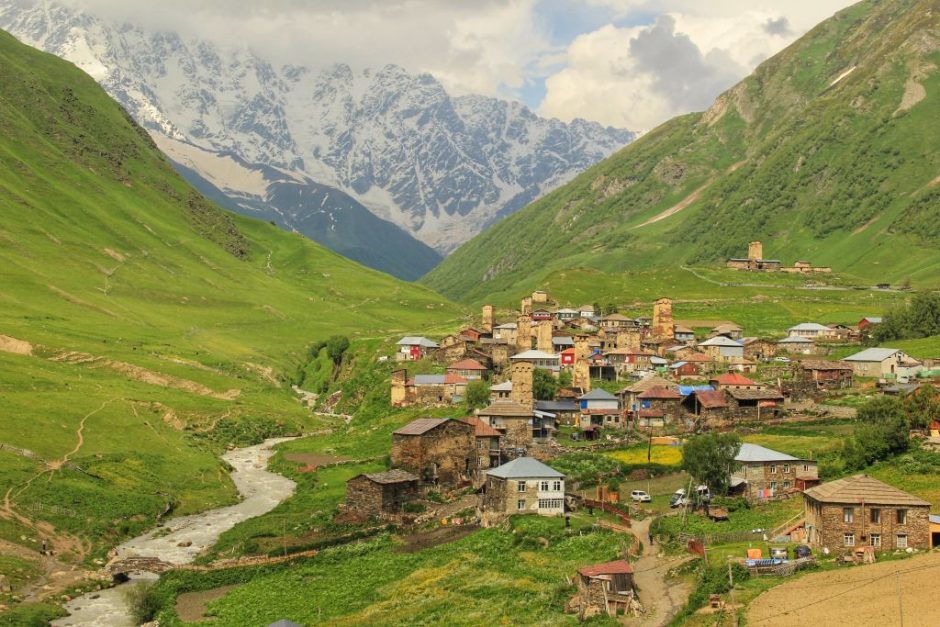 Ushguli is a community of four villages located at the head of the Enguri gorge in Svaneti. It is recognized by UNESCO World Heritage as the Upper Svaneti. It is one of the highest continuously inhabited settlements in the world and Europe

Georgie is one of the “hottest” countries in Europe at the moment. It is on everyone’s mind. With Tbilisi as the “hot new city break”, Georgia has seen increased numbers in tourism. But the country offers much more than just the capitol. At 2200m high, Ushguli in Georgia is the highest inhabited place in Europe.

Ushguli is a community of four villages located at the head of the Enguri gorge in Svaneti. It is recognized by UNESCO World Heritage as the Upper Svaneti. It is one of the highest continuously inhabited settlements in the world and Europe.

The small town, or village as you like, is located near the foot of Shkhara. It is one of the highest summits of the Greater Caucasus mountains. There are about 70 families living in Ushguli, which is about 200 people. They live in the area all year long. And they are enough to support a small school.

For six months, the area is snow covered. And the road to the city of Mestia is impassable. Along the road, you can find typical Svaneti defensive tower houses. They are also foun din the village. Towers overlook the winding lanes and wandering livestock. The Ushguli Chapel, which is located on a hilltop near the village dates back to the 12th century.

In 1930, the movie Salt for Svanetia was released. And it was filmed in Ushguli. That is how the small village got worldwide recognition.

The Svans are an ethnic subgroup of the Georgians living mostly in Svaneti. According to Y-DNA haplogroups, they are almost entirely made up of DNA from one unique haplogroup.

They speak an archaic Georgian dialect and practice a version of Orthodox Christianity. Their cultural and identity is distinct. They are isolated by an annual six-month winter, and until the early 2000s, Svaneti remained a lawless place. There were blood feuds and banditry. Georgians speak of Svans as unsophisticated.

The importance of tourism

In 1980s, there was an avalanche in the city. Just some 50 remained in the four villages. Luckily, tourism brought them back. The small village is on the radar for many people. And they take day trips from nearby cities.

You can drive to the village or hire a vehicle in Mestia. You can also hike from Mestia and pass through some spectacular mountains and historical passes.

The weather varies. But if you catch a rainy day, you are better off staying in Mestia. You need a sunny day for visibility in order to visit the village.

What can you do in Ushguli?

You will be surprised, but there are a lot of fun activities you can do while visiting. For example, you can walk around Chazhashi, where you will find a tower museum. In the museum, there are medieval icons, processional crosses, and much more. You can learn how people lived in towers. From the museum, you can take photos from the highest tower in the area. 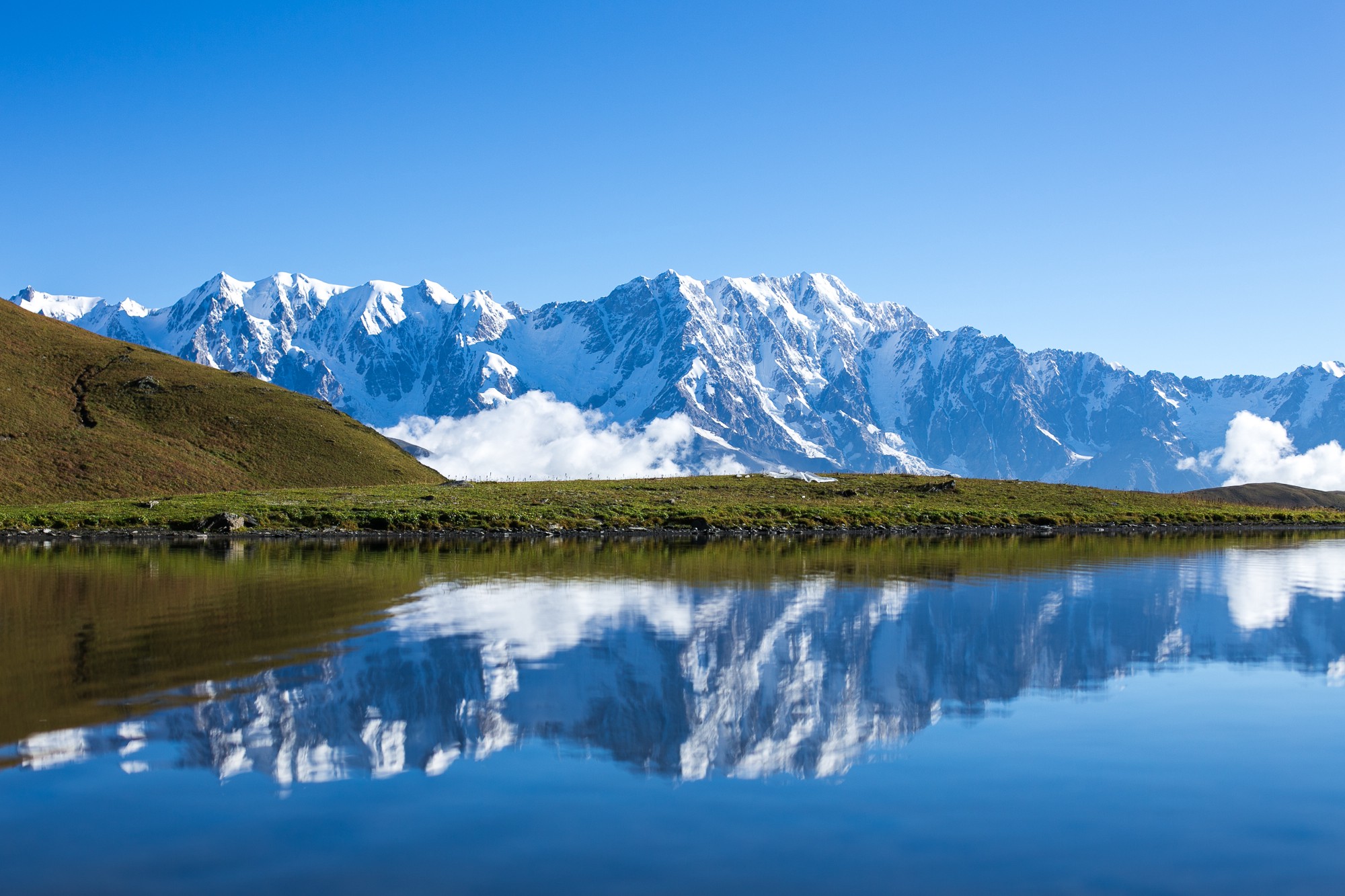 The Lamaria church gives you great views of Shkhara and its old frescoes. The church is named after Virgin Mary. The spelling is La Maria. The legend is connected to a lord who wanted to rule over the people of Ushguli. He was killed instead.

If you are more into nature, you can hike to the Shkhara glacier where the Enguri river starts. Last, but not least, view the Ailama summit from the pass.

New York City, The Big Apple, one of the most popular cities in the world. You probably think you know everything there is about New York. It is one of the most searched cities on ...

Burundi, officially the Republic of Burundi, is a landlocked country in the Great Rift Valley where the African Great Lakes region and East Africa converge.Burundi traditionally ha...

46:35
Travel
The Hidden Gems of Hong Kong | The Greatest Cities in the World: Hong Kong

Hong Kong, officially the Hong Kong Special Administrative Region of the People's Republic of China, is a metropolitan area and special administrative region of China on the easter...

43:57
Travel
The British Virgin Islands - Pearl of the Caribbean

The British Virgin Islands, part of a volcanic archipelago in the Caribbean, is a British overseas territory. Comprising 4 main islands and many smaller ones, it's known for its re... 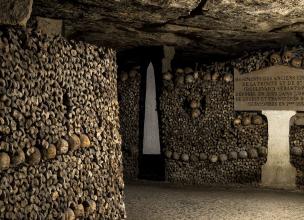