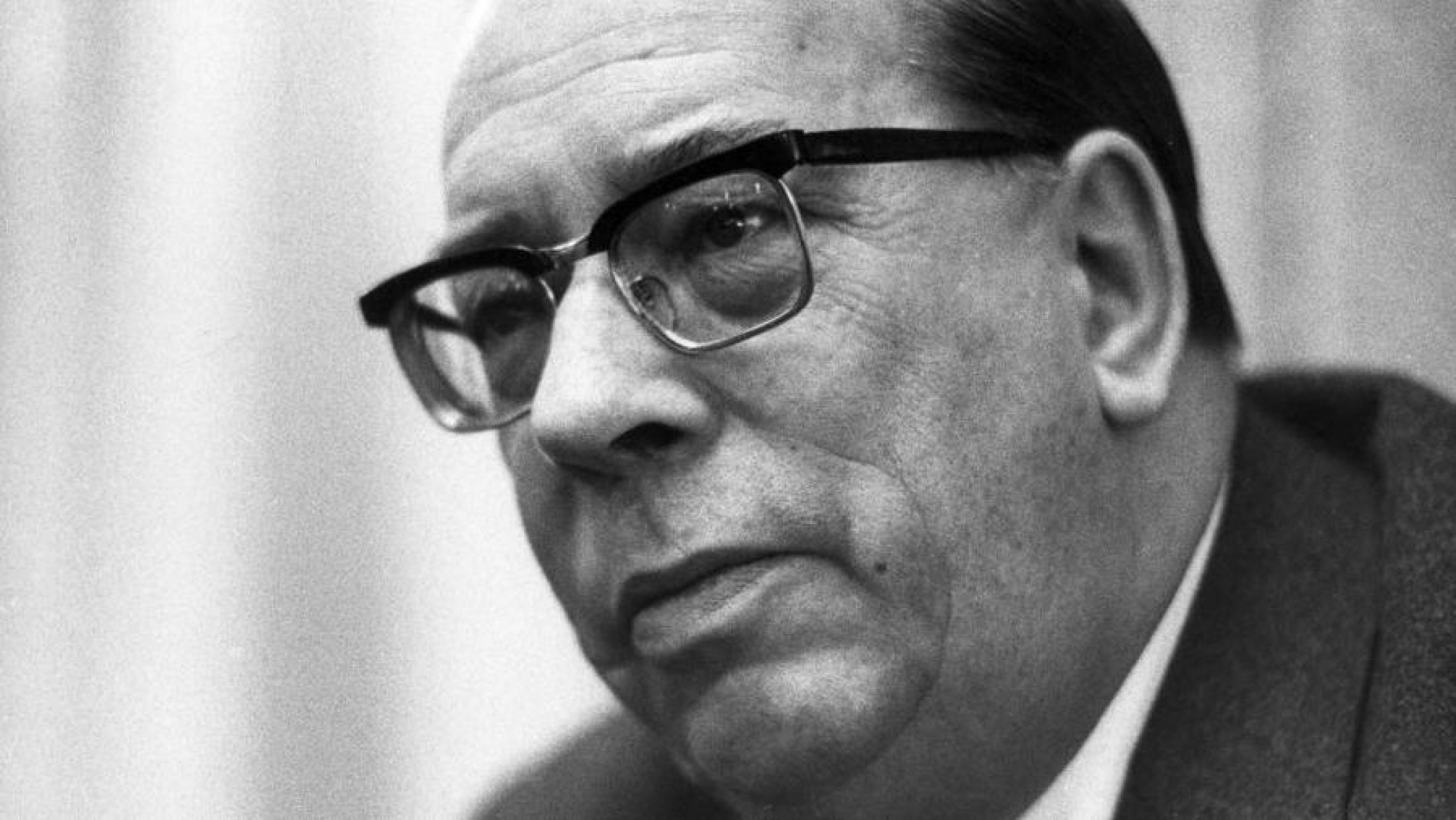 Working as an attache in Denmark during World War II, Duckwitz managed to help 95% of the Jewish population avoid deportation

There were many heroes during World War II. The most devastating war in history resulted in the death of hundreds of thousands of people, and few heroes among them. While we all know the Winston Churchill and the Franklin Roosevelts of the world, we know little about the people that helped without getting any recognition. There were heroes that saved one, two, hundred, and thousands of lives. Among them, Georg Ferdinand Duckwitz is recognized as the man who helped Danish Jews avoid deportation.

He served as an attaché for Nazi Germany on occupied Denmark during the War. He helped many people avoid deportation and arranged for their reception in Sweden. His story was portrayed in the movie Miracle at Midnight.

What is interesting is that Georg was actually member of the Nazy Party. By the time Hitler rose to power in the 1930s, Duckwitz was a businessman dealing with Scandinavian countries. He listened with passion about the suffering and humiliation of the German people, something Hitler was able to do.

Hitler promised to address those issues and vowed to build an empire for Germans.

That was the reason Duckwitz wanted to join the Nazi party. He joined in 1932 and secured a post with the foreign policy office.

However, as Hitler was developing his regime, Duckwitz left to work for a shipping company. He was asked to return to the government in 1939 as he spoke Danish fluently. He was assigned to the German embassy in Copenhagen as a maritime attaché. Georg was responsible for the “Treaty of Non-Aggression” Germany and Denmark signed on May 31, 1939. However, Germany invaded Denmark on April 9, 1940.

The good news was that most Danes were considered “Aryan”, making them human in German eyes. Germany used Denmark as a model protectorate, showing the world how wonderful it is to be under German rule.

Danes were allowed to continue functioning as before, but they not happy. The government did not encourage active resistance fearing the violent reaction by the Germans.

Everything changed on June 22, 1941 when Germany invaded the Soviet Union. They decided to ban the Danish communist party and arrested all of its members. The result was nationwide protests and the beginning of sabotage operations against German forces.

Duckwitz was one of the people responsible for active support of the resistance. During the War, Georg worked with Nazi Reich representative Werner Best, who organized the Gestapo. That allowed Duckwitz to get fresh information about the intentions of the Nazi party.

That is how he found out of the intended round-up of all Danish Jews. He got the information in September, and in October, he went to Berlin to try and stop the deportation through official channels.

Once the diplomatic attempt failed, Duckwitz returned to Stockholm to discuss with Sweden Prie Minister about receiving Danish Jewish refugees.

He then returned to Denmark and contacted social democrat Hans Hedtoft of the intended deportation. Hans warned the head of the Jewish community and they spread the warning.

The Nazi wanted to round up the Jewish people during the Rosh Hashanah, the first of the two-day celebrations which mark the Jewish New Year. During the holiday, Jews spend time at home with family. So the gestapo members were supposed to knock on their doors and deport them.

Thanks to Duckwitz, the houses were empty. He managed to organize a mass escape of more than 7,200 Jews and 700 of their non-Jewish relatives to Sweden.

He got help from members of the resistance, police, and taxi drivers. Taxi drivers were responsible for taking the people to safety. For three weeks, fishing vessels took off Danish coastline at night, and traveled to Sweden where the Jewish people were unloaded.

The Danish public, and members of the resistance paid for some of the passage, and in some cases, Jews paid for their way.

After the war finished, Duckwitz remained in the German foreign office. He served as West German ambassador to Denmark from 1955 to 1958. He later served as ambassador to India. He became Secretary of State in 1966 after Willy Brandt became Foreign Minister. Duckwitz and Brandt worked closely later on to forge the Treaty f Warsaw in 1970.

On March 21, 1971, the Israeli government named Duckwitz Righteous among the Nations, and included him in the Yad Vashem memorial. Two years later, he died at the age of 68.