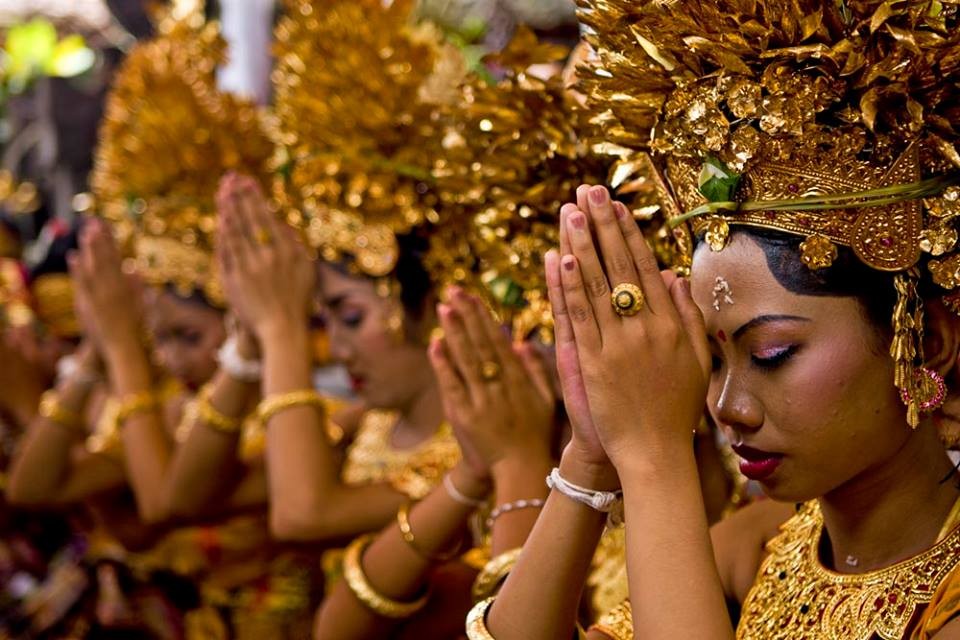 Many cultures have come and gone, but Hinduism is one of those cultures, traditions, and religions that has withstood many challenges posed by the time. Hinduism started in India, but has since spread all over the world. The biggest reason Hindu is so successful is the approach towards human life, the belief in eternal truths, and modifications made to adjust to the modern life.

Hinduism is the world’s oldest religion, and the third largest. And despite being so big, many people know almost nothing about Hinduism. So, with that in mind, let’s get to know Hinduism.

What is the official language?

Most of the Hindu scriptures are written in Sanskrit. Many linguistic experts believe Sanskrit to be the mother of all languages, and the language of the demi-Gods. That being said, the language Hindu people use varies by region. In India, and countries around India, Hindu people speak Hindi, Marathi, Telugu, Bengali, Tamil, Gujarati, Kashmiri, and more. Around the world, Hindu people speak English, Indonesian, and Sinhali.

How big is Hindu?

Let’s start by saying that Hinduism is the world’s oldest known religion. According to some estimates and scientific proofs, Hinduism dates back to 5,000-10,000 BC. And it is not only the oldest, but the third largest religion in the world with more than 1 billion followers. Most of the Hindu followers live in India, Nepal, and Sri Lanka. According to estimates, 85% of Hindu followers live in India, which is the reason the country is called “Hindustan” by some.

Hindu followers are known as “Hindus”. Hindu differs from other popular religions like Christianity and Islam because there is no single founder. The religion evolved over thousands of years.

The Hindu religion is also the host of the oldest known book in the world, the Rig Veda. Some believe the Vedas were preserved for more than 5,000 years without the use of printing. People used memorization to transfer the content of the book from one generation to another.

The central belief in Hinduism is the belief in supreme God Brahman, the universal soul, which is found in everything. Hindus believe that Brahman can be worshiped in a variety of forms, including Rama, Krishna, Vishnu, Shiva, and many others. They also believe that life is a cycle of birth, death, and rebirth, and all of that is governed by Karma. But more on the life cycle later on.

As for the law of Karma, Hindus believe every action has an effect and there is a cause for everything.

They also do not have a single book they read. Instead, they have several main scriptures, which are the Vedas (Veda = Knowledge), which are a collection of hymns praising the Vedic gods, the Ramayana (epic poems about Rama and Sita), and the Puranas (stories about different incarnations and lives of saints).

The worship, or Puja, takes place in the temple (Mandir). The temples can vary in size from small village shrines to large buildings. Peopl can visit the temple at any time to pray and participate in religious songs. Hindus also have a special room with a shrine to particular gods at home where they worship.

Name of the religion

While many people call the religion Hinduism, it is not the real word for the religion. The word was made up by Greeks and Arabs. The real name of the religion is actually “Sanatana Dharma”, which means “eternal dharma” or eternal truth.

The word Hinduism has no real meaning. The word was given to describe the people living in the vicinity of Sindhu river.

We mentioned previously that Hindus believe in a special and unique life cycle. According to Hindus, there are four stages in life, which are the Student Phase (Brahmcharyashram), the stage of living with wife and children (Grihastahshram), the stage of leaving the home and pray to God, and may keep contact with family during this phase (Vanprasthashram), and the final stage, which is to discard everything in life including wife, children, and material things, called Sanyasashram.

As for the life goals, they have four main life-goals, which are Dharma(righteousness), Artha (means of money), Kama (right desire), and Moksha (salvation).

Here is a quick breakdown of some of the most important festivities in Hinduism.

- Mahashivratri – the day on which the universe was created 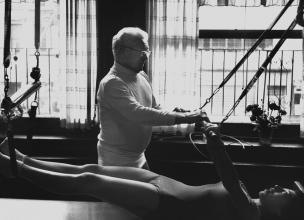 Lifestyle
Joseph Pilates – The Man Who Changed the Way we Work Out
Pilates involves a series of controlled movements performed on specially designed exercise apparatus, or on the floor. I...
The Burning Man Festival – What does it Teach us About Life?
Burning Man is one of the more unique summer festivals. It is an event focused on community, art, self-expression, and s...
Hopi People – Society Run by Women with Men in it
The Hopi Society is one of the few in the world ruled by women. After the birth of a child, the paternal side of the fam...
10 Things You Didn’t Know about Afghanistan
Afghanistan is home to around 38 million people. And according to the United Nations Population Fund, the country has on...