The Mystery of Oak Island? Is there something there? 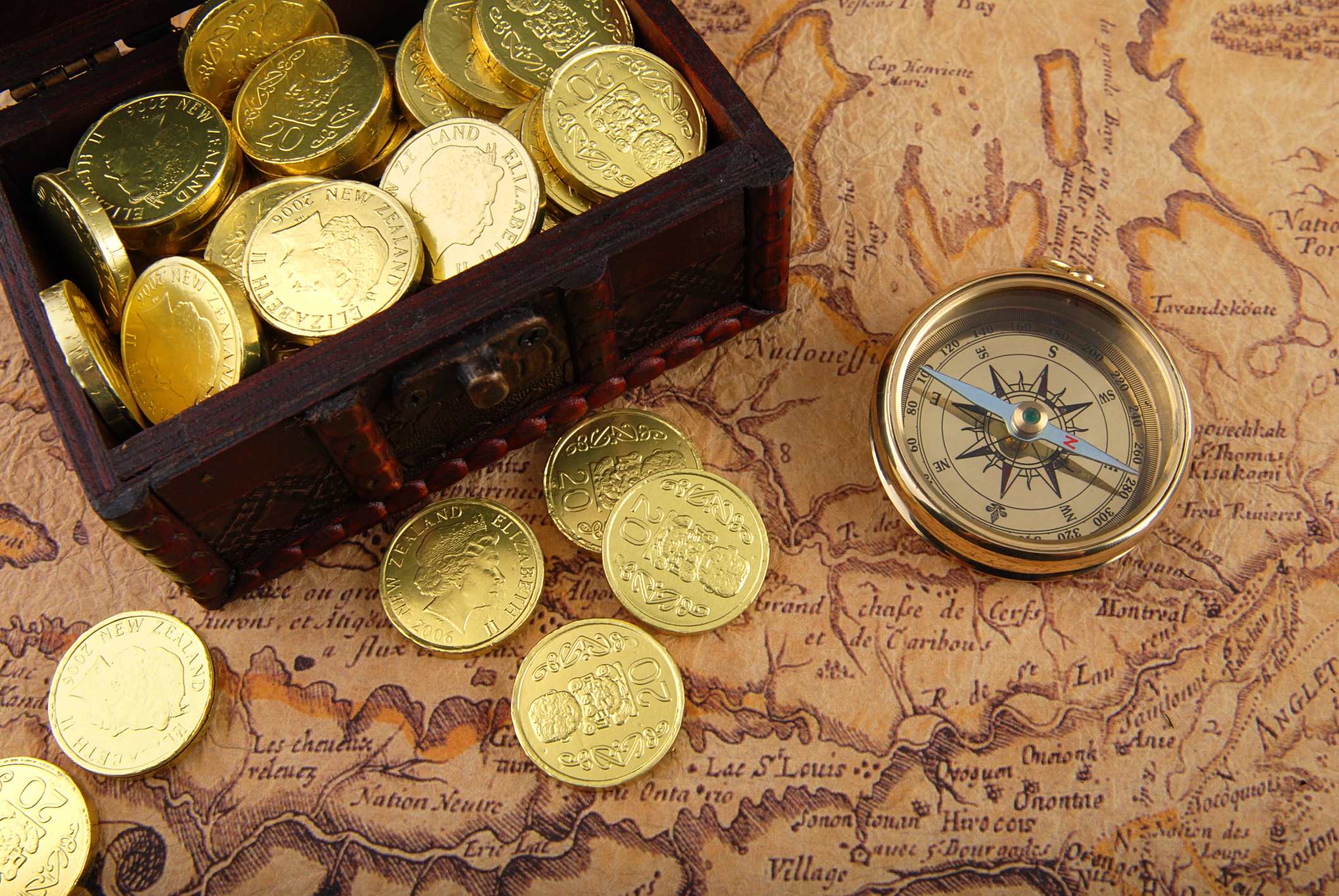 The privately owned island has much more to offer, but the most famous spot is the location now known as “the Money Pit”

For more than century and a half, people have been trying to discover what is in Oak Island? The first theory started in 1857 when a newspaper wrote that people are digging for the treasure of the famous pirate Captain Kidd. Since then, there have been more than 40 expeditions trying to solve the mystery of the Oak Island. The 57-hectare island is located on the south shore of Nova Scotia, Canada. The privately owned island has much more to offer, but the most famous spot is the location now known as “the Money Pit”. The area includes a formation of boulders called Nolan’s Cross, beach at the Smith’s Café, and a triangle shaped Swamp. And everything started for $2 million dollars. However, truth be told, back in 1857, two million dollars were a lot of money. The newspaper starting the initial story claimed that that is the value of the treasure Captain Kidd hid there.

Everything started for the treasure of Captain William Kidd, but over the years, expeditions claimed other treasures might be buried there. Here are some of the theories that suggest a treasure is hidden there.

- Captain William Kidd was the notorious pirate that started the mystery. There are legends about secret caches of treasure buried by the pirate and his crew. After all, every pirate movie in the last 50 years is about some hidden treasure. There are even legends and tales of old men who supposedly were part of his crew, claiming they know there is hidden wealth. Even maps have emerged showing location of his treasure

- Speaking of Sir Francis Bacon, another theory suggests that he was the most famous Rosicrucian cryptologist, and that the society used the Island as a legendary vault. Shakespeare’s plays are not the only treasure, as the Rosicrucian secret society hid many treasures there. And supposedly Francis Bacon was their leader

- A popular theory is that the French buried money on the island during the colonization of America. The French were in an ongoing battle with the English for supremacy over the newly discovered continent, and they buried money as a safeguard against loss

- The Vikings lived long before America was discovered. But they were known as the most famous sea people and sailors. They used the Baltic Sea and the Norwegian North sea, so they might have even got to the Atlantic and sail to America. The theory suggests that there is evidence for Viking visitation to America and using it as a hiding place

- And speaking of sailors and pirates, some even believe that Captain Kidd’s treasure is not the only one you can find on Oak Island. The theory suggests that the Island was actually a bank for pirates, and that each group would di tunnels off the money pit and bury their treasure there

- Oak Island is also mentioned as a possible place where expeditions can find the Holy Grail. There is a theory that the pit was dug by Knights Templars, and that they used it to hide valuable artifacts like the grail, or even the Ark of the Covenant

- Marie Antoinette’s jewels can also be found there. The jewels cost her life. According to the legend, Marie instructed her maid to take the jewels and flee. The woman left, and some evidence shows she reached Nova Scotia. The maid then contacted the French army, and instructed them to construct the money pit where she hid the jewels

- Another popular theory is that a Spanish Galleon returning with gold and jewels from America landed on the island, and left treasure. The theory suggests that the ship was badly damaged, so the crew had to stop at Oak Island. And while they were repairing the ship, they hid the treasure there, hoping to come back with a better ship and retrieve the cargo

- Last, but not least, we have the theory suggesting that Inca or Maya treasure is hidden there. It is important to note that much of the wealth of the Mayas and Incas disappeared during the 17th and the 18th century. This was during the conquering period by Europeans. Some researchers believe that with the help of sympathetic Europeans, the Incas and Mayas managed to bury the treasure to be out of reach of the conquerors.

Is there something really there?

Those were the theories suggesting what might be buried in the caves and tunnels beneath Oak Island. Many companies and investor groups have tried to find something on Oak Island. They’ve launched many digging efforts, and spent millions of dollars trying to find some treasure. It is also worth noting that six men have so far lost their lives due to an accident. Here are some theories showing there is nothing down there.

- There are no coconuts on Nova Scotia. One of the many elements of the Mystery of Oak island is coconut fiber. But the closest place with coconuts is Bermuda, and that was discovered in the 18th century. Bermuda is 835 miles south of Oak Island. So, the question is how can 300 year old coconuts be buried 50 feet underground, when nobody had the technology to do that back then?

- Even some experts have admitted that the archeology and artifacts are not properly documented. The stone tabled and the gold chain links are best examples

- The sinkhole is another proof that there might be nothing there. Another one was found in 1949, supposedly with a stone tabled. When the expeditions started digging, the sinkhole had flats of logs at regular intervals. But nothing more came out of it

- Last, but not least, what many people fail to realize is that since the first expedition, there have been more than 40 pits dug. All these pits have collapsed and filled in, leaving behind debris, mining equipment, tools, and timber. Over the years, nobody has kept proper record what they did, what they dug, or anything else. Even the location of the original money pit is long lost. The whole area looks like a mess of digging pits.

Should you believe the mystery?

So, should you believe in the mystery of Oak Island? Well, there will always be something you can believe. After all, we are used to believing in mysteries. And the Oak Island looks even more plausible than some mysteries like the Holy Grail, UFOs, or secret Templar societies and their treasure. Oak Island has even made it to popular culture like video games. Assassins Creed was the first video game to use the subject. And for the past four years, we can watch the Curse of Oak Island series on History channel. The show features two brothers from Michigan with a life-long interest in the mystery.