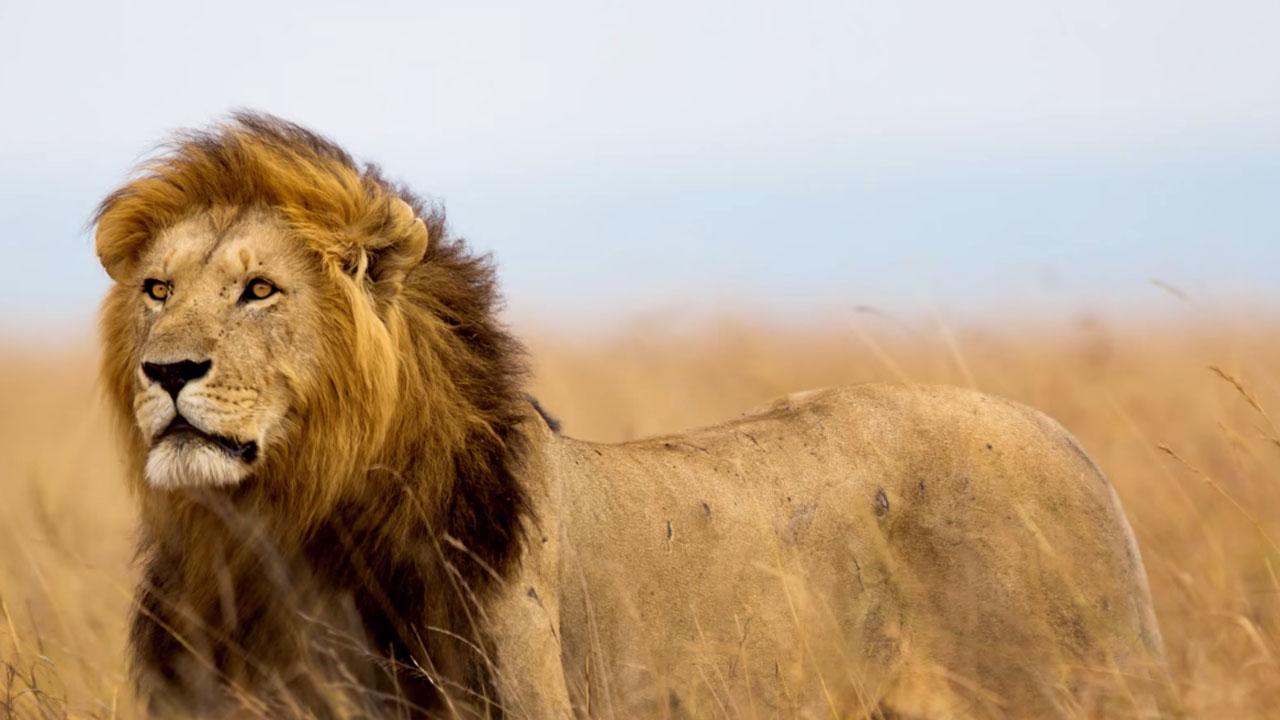 On July 1, Walter Palmer, a hunter and dentist from the US, wounded Cecil with an arrow. Just 40 hours later, he killed the lion with a rifle. Palmer admitted that he wanted the lion’s head for his collection. The killing drew media attention all over the world and sparked outrage among animal organizations. Palmer, and two other men were prosecuted, with the trial still ongoing. However, Cecil’s legacy has continued, with many celebrities paying tribute to the lion. Cecil lived as an anonymous animal in his early days, then became a star for the Hwange National Park, and his murder elevated his status to a legend

On July 1, Walter Palmer, a hunter and dentist from the US, wounded Cecil with an arrow. Just 40 hours later, he killed the lion with a rifle. Palmer admitted that he wanted the lion’s head for his collection. The killing drew media attention all over the world and sparked outrage among animal organizations. Palmer, and two other men were prosecuted, with the trial still ongoing. However, Cecil’s legacy has continued, with many celebrities paying tribute to the lion. Cecil lived as an anonymous animal in his early days, then became a star for the Hwange National Park, and his murder elevated his status to a legend.

Cecil and his brother were first noticed in the Hwange National park in 2008. Even though he was born somewhere in2001, it took the park officials seven years to notice him. He is named after Cecil Rhodes.

In 2009, Cecil and his brother encountered another established pride in the park, and the result was death for Cecil’s brother, while Cecil and the leader of the pack were seriously wounded. Park rangers killed the opposite leader, while Cecil retreated to another part of the Hwange National Park. There, he established his own pride with more than 20 members.

In 2013, Cecil was forced out of the area due to a fight with two other male lions. He moved to the eastern border of the Hwange park, where he created a new coalition and pride with another male lion name Jericho.

Even though there were many lions in the park, Cecil was among the best-known animals and most popular lions. His black-fringed mane made him identifiable and recognizable. Cecil was part of a project by the Oxford University. Scientists from Oxford have studied lions since 1999. The project has included 62 lions from the beginning, 34 of which have died during the process. Cecil’s movement was tracked via GPS collar and monitored since 2008. Cecil was a star due to his personality, his friendliness and his decision to allow vehicles to get as close as 10 meters to him. Tourists and researchers used that opportunity to photograph him as well as observe his movement.

In order to get Cecil out of the park, where they could kill him, Palmer and his two associates lured the lion with food. Once they lured him out of the Hwange National Park, Palmer shot him with a crossbow.

Some 40 hours later, they finished the kill with a gun. After they killed him, Palmer and his associates skinned Cecil and cut off his head as a trophy. For people who knew him, the murder was tragic and surprising. According to some officials of the park, one of the expected ways that Cecil will die was only by a human’s hand.

Officials say that a big lion like Cecil was no match for other lions in the park. The only way someone could get the best out of Cecil is by using human power.

Park officials claimed that the killing was illegal, but the dentist, Palmer, claims he did nothing wrong since he shot Cecil out of park borders. Inside the borders, the lion was protected.

Cecil’s murder helped the lion elevate his status to a legend, but also sparked world outrage. Media helped raise the awareness of the problem. It is sad that such a catastrophic event is what is needed to get people’s attention, but at least Cecil’s death will not be in vain.

At the moment, estimates are that there are around 30 thousand lions in America. During the 2005-2008 Zimbabwe Hunt, an average of 42 lions were killed per year for the purpose of “licensed kills”.

Animal organizations are not the only ones fighting the battle for Cecil and other animals. Some high profile politicians were also quick to condemn the killing of Cecil the Lion.

The Prime Minister of the UK, David Cameron has told reporters that his country has always played a leading role in preventing illegal wildlife trade. Asked about the Cecil’s killing, Cameron described the incident as barbaric hunting.

Betty McCollum, as US congresswoman, also criticized the killing, calling for investigation for the dentist. Another US official, Senator Bob Menendez introduced a new act after the Cecil’s killing, calling the act Ceasing the Importation of Large (CECIL) Animal Trophies. Named after Cecil, the act extends the protection for import and export for species that are listed under the Endangered Species act.

By the end of July, the United Nations General Assembly adopted resolution in order to address wildlife poaching and trafficking.

After few months, the first lady of Zimbabwean President Robert Mugabe, Grace Mugabe, asked for freedom for Walter Palmer. According to the first lady, citizens and angered organizations need to focus their attention to the poachers that allowed and helped Palmer to hunt the lion, not on Palmer.

She publically said that the country should let go Palmer, and blame the people of Zimbabwe who allowed the dentist to hunt the lion.

Her husband seems to agree, as he claimed that the “dentist who killed the lion must be left alone”. According to the President, Palmer was not aware of the importance that Cecil has for the country.

After the murder, Walter Palmer issued one statement and has been hiding ever since.

Taylor Swift is the latest in the line to honor Cecil in a way she knows. The pop singer featured a lion that many believe is actually Cecil in her latest music video.

The video for the song “Wildest Dreams” was released during the MTV Video Music Awards. In the video, Swift is placed in an African film set featuring wildlife in Africa. During the video, a black-maned lion makes an appearance.

Taylor Swift hasn’t made an official statement whether the lion in the video is Cecil or not, but many believe it is a nice and sweet tribute to one of the most popular lions in the world.

To top her contributions, at the end of the video there is a message that all revenue from the video will be donated to the African Parks Foundation of America which focuses on conservation of animals.