The Kinsey Scale – What is it, and How to Use it? 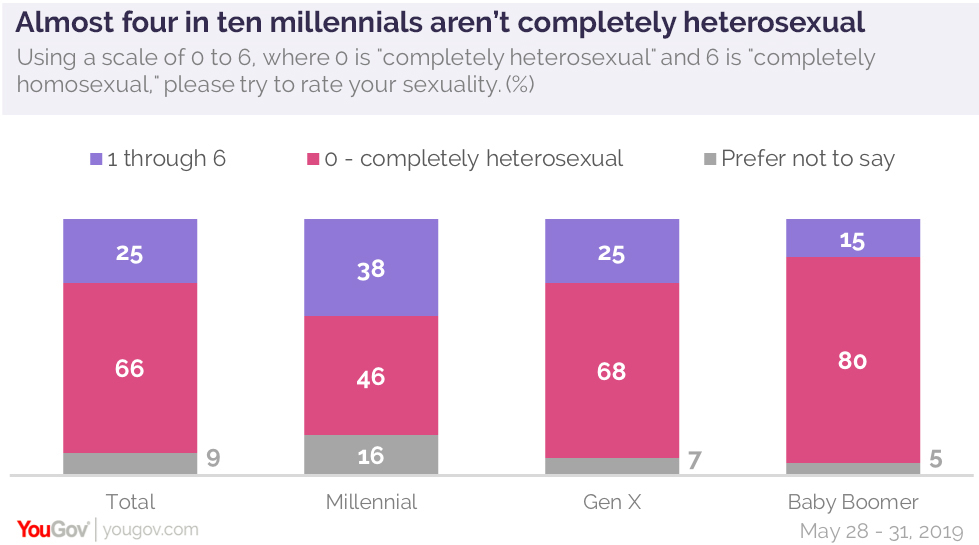 It is one of the oldest and most-widely used scales to describe sexual orientation. While it is outdated, the scale was groundbreaking at the time

The Kinsey Scale is not an actual test. It is a seven-point scale based on hours of interviews. The Kinsey Scale is an early method of describing the spectrum of human sexuality. Credited by pioneering sexuality researcher Alfred Kinsey, the tool is one of the most historically influential scales.

It is one of the oldest and most-widely used scales to describe sexual orientation. While it is outdated, the scale was groundbreaking at the time. It was among the first models to suggest that sexuality is not binary where people are either heterosexual or homosexual. Here are some things you need to know about the scale.

Origins of the scale 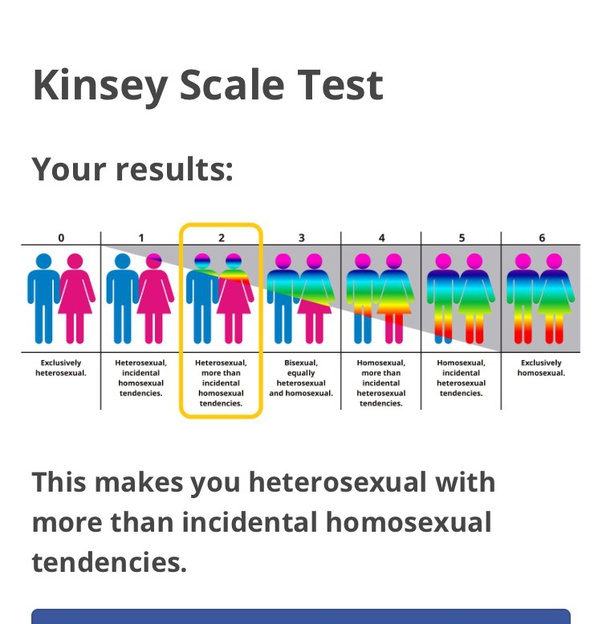 He interviewed many people and discovered that when you look through the deepest fantasies and admissions of sexual adults, human attraction rarely ran along the straight line.

At the time, Kinsey said “the world is not to be divided into sheep and goats”.

There is still a bit of wiggle room. There is no clear definition for “predominantly”, “incidentally”, and “more than incidentally”.

There are other scales

The Kinsey Institute points two more possible scales regarding human sexual identity. One is the Klein Sexual Orientation Grid, developed by Frit Klein. This is a more complex continuum, taking into account emotional preference, social preference, lifestyle, and rates sexual attraction as separate from fantasies or sex itself. This scale also lets you define how you feel about your orientation over time.

The other scale is the Michael Storms axis, developed in 1980. This scale work differently, as it graphs sexuality on two axes, Y and X.

The Limitations of the Kinsey Scale

As the Kinsey Institute notes, the scale has several limitations.

For starters, it doesn’t account for difference between romantic and sexual orientation. You can be sexually attracted to people of one gender and romantically into people of another gender. In science, this is known as mixed or cross orientation.

The Kinsey scale also doesn’t account for asexuality. There is X to describe no socio sexual contacts or reactions, the scale doesn’t take into account people who had sexual relationships but are asexual.

But the biggest limitation is the scale itself. People are not comfortable identifying as a number on a scale. There are only 7 points. And even people on the same level might have different sexual history, feelings, and behavior. Flattening them into a single number doesn’t consider these differences.

Another limitation is that it assumes gender is binary. The scale doesn’t take anyone who isn’t exclusively masculine or exclusively feminine into account.

Can you use it?

Is there a test based on the Kinsey Scale? No, at the moment, there is no such thing. There are various online quizzes based on the scale, but they are not supported or endorsed by the Kinsey Institute.

With that in mind, how do you determine where you fall? You can use it by identifying which number feels comfortable for you. And if you are not comfortable with using the Kinsey scale, do not worry. There are more than 40 different terms for sexual orientation, behavior, and attraction.

Some of them include asexual, bisexual, graysexual, polysexual, pansexual, and more.

And there are also terms for romantic orientation. These include aromatic, biromatic, homoromantic, panromantic, and so on.

Last, but not least, your number on the scale can change. As your sexuality developed, you can move up or down the scale.

Born Lisa Ann Corpora, Lisa Ann is an American pornographic actress and radio personality. She has also worked as a director and talent agent.Lisa entered the adult film industry i...

When we think of prostitution, we rarely think about the dark side of it. Some people have no other way of making money and living. Poverty is a big factor for prostitution. ...