Space Based Solar Power – How Soon is the Future? 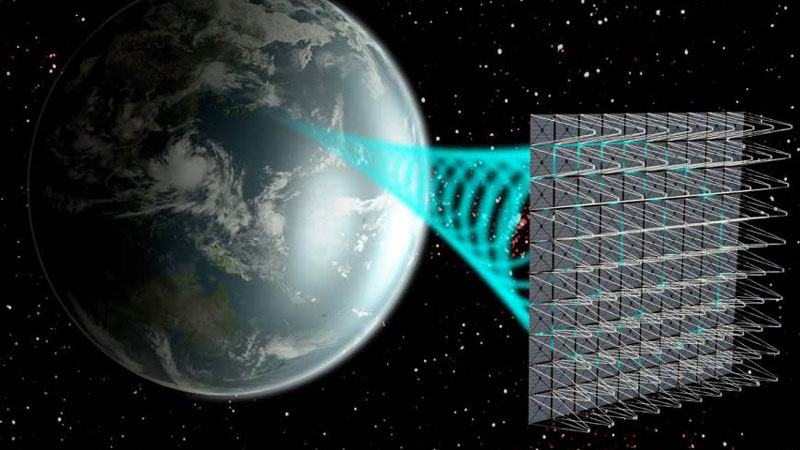 This idea has been around since the early 1970s. But the early ideas were not economically viable. The present day launch infrastructure is much more advanced

Space based solar power is a concept of collecting solar power in outer space, and then distributing it to Earth. This type of collection has a higher collection rate and a longer collection period. The idea of placing a solar collector in an orbiting location where there is no night is a great one. But how close are we to that future? Is it possible?

This idea has been around since the early 1970s. But the early ideas were not economically viable. The present day launch infrastructure is much more advanced. In the near future, this might be the concept we use to help the climate, and reduce carbon footprint. Space based solar power is a sustainable resource, one we can use without fear of depleting.

What are the Benefits?

First and foremost, this concept solves our energy and greenhouse gas emission problem. There is little to almost none environmental impact. The SBSP system can receive eight times more energy than Earth dose. Given the fact that our sun is slated to exist for another 10 billion years, we can safely assume we will not run out of the energy source.

NASA has conducted several studies regarding the feasibility of the project. One of the first was the Satellite Power System Concept Development and Evaluation Program. The program cost over $50 million, taking place between 1976 and 1980. Another study was the Space Solar Power Exploratory Research and Technology program.

Both studies had the same summary. A large scale SBSP concept is a complex integrated system of systems that require numerous significant advances in current technology and capabilities. This was back in the early 2000s.

We are more advanced now.

What exactly is SBSP? The idea is a concept of capturing solar energy in outer space and transferring it directly to Earth. Or, to other nearby planets.

Let’s try and simplify it. We would put some mechanism in outer space to capture the sun’s energy almost continuously and then transmit it to Earth. This can happen during day or night, rain or shine. The idea is to find location where there is no night.

We would receive the energy on Earth at a special antenna for receiving energy, and then distribute it safely through our normal methods.

How close are we to reality?

This idea might seem far-fetched, but the technology is almost there. In early 2018, scientists from the California Institute of Technology announced they had succeeded in creating a prototype capable of harnessing and transmitting solar energy from space.

The prototype is a lightweight tile that consists of three main components. We have optical reflectors that can concentrate the sunlight, photovoltaic cells that convert the sunlight to electricity, and of course, an integrated circuit that converts the electricity to radiofrequency energy. You can compose together individual tiles to form a large solar array in space.

They demonstrated the prototype by subjecting in to space-like conditions in the laboratory and using it to power a light-emitting diode located 20 inches away from the tile.

They published the paper in the American Institute of Aeronautics and Astronautics. They key component of the concept is the weight. It is really lightweight, weighing only 3lbs per square meter. That is a little more than a large pizza. The lighter the concept, the lower the price for construction and launch.

What are the obstacles?

We almost have the technology to harness space based solar power. But there are still a few obstacles on the way. We need to overcome other barriers.

The main barriers are cost, safety, and land for ground-based receivers. The Smithsonian says that the biggest obstacle is the amount of congestion encountered when transmitting radiofrequency waves. These are the same frequencies we use for radio, television, and cellphones. 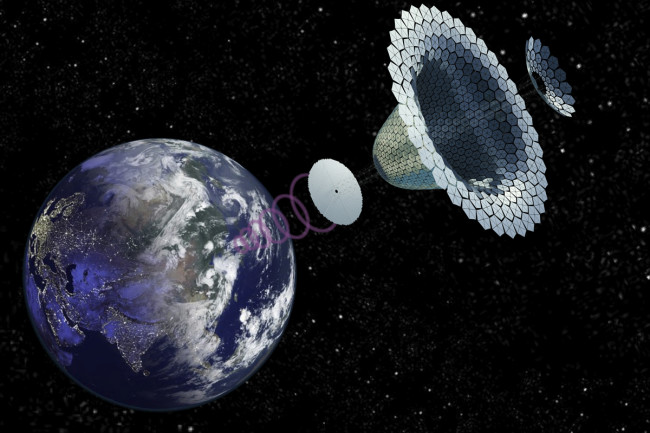 The technology was first mentioned back in 1941. In a science fiction story written by Isaac Asimov, Reason.

In the 1970s, the systems were too expensive to make. For example, for the 1970s solar power estimates, the cost was a trillion dollars to the first kilowatt hour. Now, a single satellite, a platform, and a lightweight concept would cost a lot less.

42:27
Technology
Google, Facebook, Amazon - The rise of the mega-corporations

Mega-corporations like Amazon and Facebook are becoming more powerful. And their growth shows no signs of slowing down.They are in the public eye -- but are they also above the law...

43:13
Technology
20.000 cables under the sea - Documentary about the huge fibre optic cables that connect us

Here is a fun fact for you. Currently, 98% of international internet traffic flows through undersea cables, according to Google data. A vast underwater network of cables crisscross...

17:13
Technology
Could Plants Help Solve Our Addiction to Mining?

Agro-mining is the process of growing plants that absorb metals from the ground. The science is solid, but will this innovation ever be scalable enough to reduce traditional, destr... 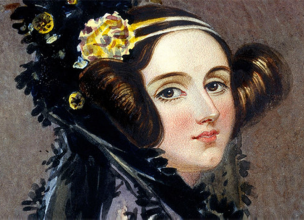 Technology
Who Was Ada Lovelace – The First Computer Programmer
Ada Lovelace wrote the first published computer program while working for her mentor, the father of the computer, Charle...
What is Left of the Antonov An-225 Mriya?
The Antonov An-225 Mriya was a strategic airlift cargo aircraft. Designed in the 1980s by the Antonov Design Bureau in t...
Quantum Stealth – Is Invisibility Possible?
Quantum Stealth, or often cited as the Invisibility Cloak, is a material developed by Hyperstealth Biotechnology Corp. ...
The MOSE Project in Venice – How to Stop Flooding
The MOSE project in Venice will be fully operational in 2023. At the time, the barriers will be raised when the water le...