Sophie Scholl - One of the first Anti-Nazi Heroes! 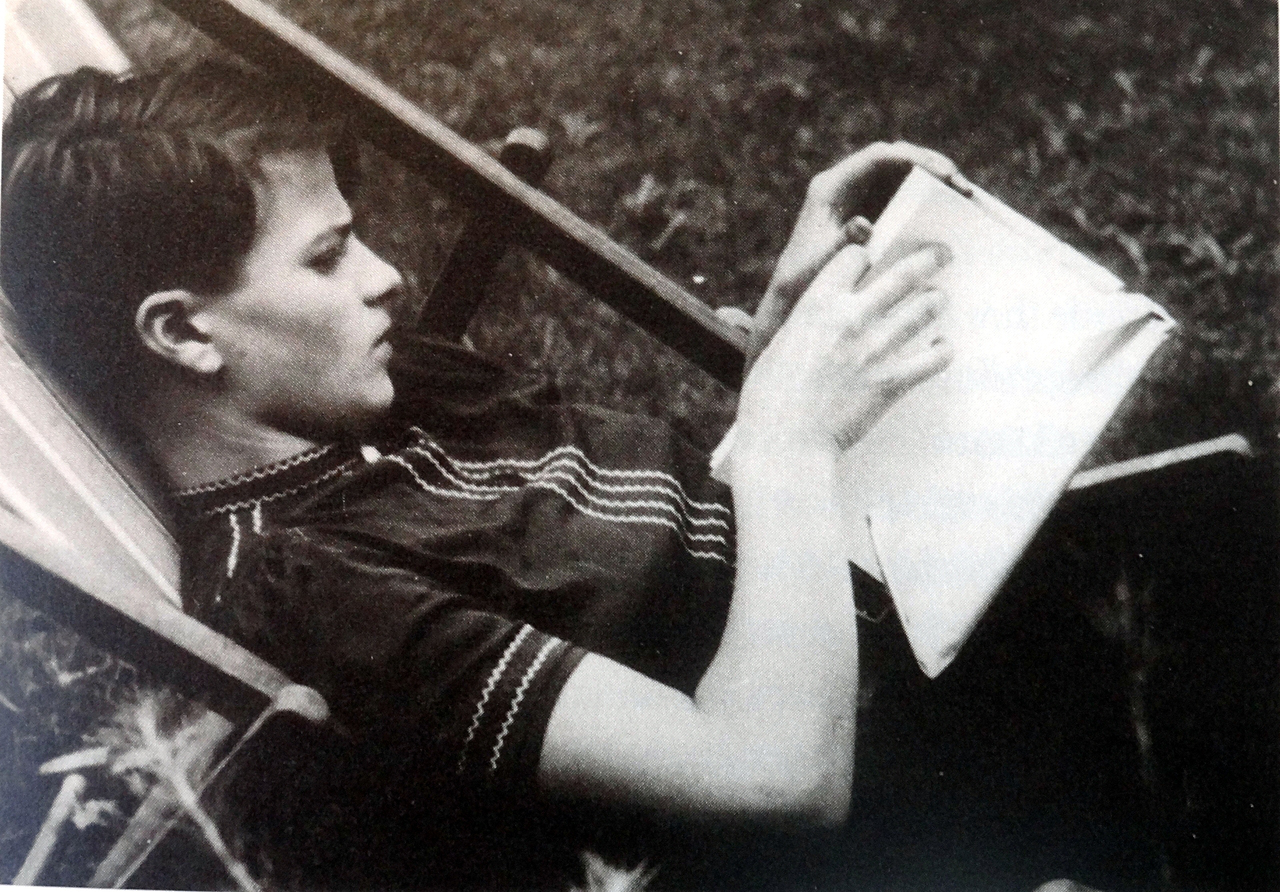 Sophie Scholl life was immortalized in a Hollywood movie “Sophie Scholl – The Final Days”. After more than 60 years of her death, Sophie finally got her due respect. Nowadays, she is celebrated as one of the most popular heroes in Germany. But 70 years ago, Sophie was seen as a traitor in Nazi Germany. Nowadays, she is admired and respected for her courageous actions, bold statements and her willingness to defy the Nazi regime.

Scholl was born in 1921, and she became involved in passive resistance groups in her early life.

In the early 1940s, Sophie, her boyfriend Fritz Hartnagel and her brother Hanz started one of the most famous anti-Nazi organizations to this day. The name of the organization, “White Rose” was based on letters between Sophie and her boyfriend.

Sophie was always interested in passive resistance groups, but once she found out how Germans behave on the Eastern front, and the killing of Jews, Sophie wanted more.

The founding of the White Rose happened after Sophie and her friends read an anti-Nazi sermon by the Roman Catholic Bishop of Munster.

Hanz was among the core members of the group, and he tried to keep it secret from Sophie. Once she found out, she immediately joined the organization and was a great asset. Unlike other members, Sophie could move freely and the chances of being randomly sopped by the SS were smaller.

Her boyfriend, Fritz, was also part of the group. However, he was evacuated from Stalingrad in January 1943. He was not arrested in February. Fritz did not return to Germany before the execution of Sophie. He married her sister Elisabeth later in his life.

After the fall of Nazi Germany, it was still early for Sophie to get her due respect and recognition. However, in the early 2000s, Sophie Scholl was seen as an example. In Germany, she got her due in 2003, when a bust of Sophie was placed in the Walhalla temple by the Government of Bavaria. The bust was placed in her honor, and is only one of the many in Germany.

Other honorable mentions include the Geschwister-Scholl Institute for Political Science at the Ludwig University of Munich. The name of the University honors Sophie and her brother Hans. In Germany, there are countless local schools, streets and squares that are named after Sophie and Hans.

In 2003, Sophie and Hans were voted fourth place in a nationwide competition for ten most important Germans of all time, finishing ahead of Goethe, Bismarck, Albert Einstein and Bach.

One of the reasons Sophie was as courageous and bold in her fight against the Nazi regime was her academic Christian background. She was an avid reader, and through her early years, Sophie developed an interest in theology and philosophy.

Her religious faith and academic background proved to be important cornerstones of her opposition to the Nazi ideology. Aside from her indisputable understanding of theology and Christian beliefs, Sophie was also extremely talented in art. Over the years, Sophie developed talent for painting and drawing.

Education was a big aspect of the life of Sophie, and she managed to graduate from her Secondary School in 1940, despite all the obstacles by the Nazi regime. In 1940 she became a kindergarten teacher at the Frobel Institute.

It was in 1941 when Sophie developed repulsiveness towards the Nazi and military regime. In 1941, Ms. Scholl became more and more involved in passive resistance.

Her education continued in 1942, when she enrolled at the University of Munich. At Munich, Sophie studied philosophy and biology, finally trying to get a bachelor degree for philosophy, an area of interest for Sophie.

During her time at the Munich University, Sophie started joining more and more groups that were Anti-Nazi.

An interesting aspect of Sophie’s life is her trial at court. Sophie was arrested in 1943 as a member of the White Rose. She was arrested for distributing anti-war leaflets. It was during the trial at court that Sophie made her name, as she was bold and courageous in her statements. She appeared at court with a broken leg, and her first statement was a bold one.

“Somebody, after all, had to make a start. What we wrote and said is also believed by many others. They just don’t dare express themselves as we did”, said Sophie at the first hearing at court. Some other notable statements include the following:

“You know the war is lost. Why don’t you have the courage to face it?”

“How can we expect righteousness to prevail when there is hardly anyone willing to give himself up individually to a righteous cause. Such a fine, sunny day, and I have to go, but what does my death matter, if through us, thousands of people are awakened and stirred to action?”

“I am, now as before, of the opinion that I did the best that I could do for my nation. I therefore do not regret my conduct and will bear the consequences that result from my conduct.”

People
Huaxi – Secrets of the Richest Village in China
From the outside, Huaxi is dubbed as a socialist village. But on the inside, it is actually a capitalist corporation, m...
How Mark Zuckerberg made it to the Forbes Top 10 list?
In May he celebrated his 32nd birthday, and he had some 44 billion reasons to celebrate. That is right, his net worth is...
Top 5 Female Warriors you need to Know
History often forgets about them, but the reality is that there have been as many legendary female warriors as male
Aldrich Ames - The most infamous Russian Spy
He became a mole for the KGB in 1985, and did so until he was arrested in 1993. He sold more than 10 CIA agents to Russia