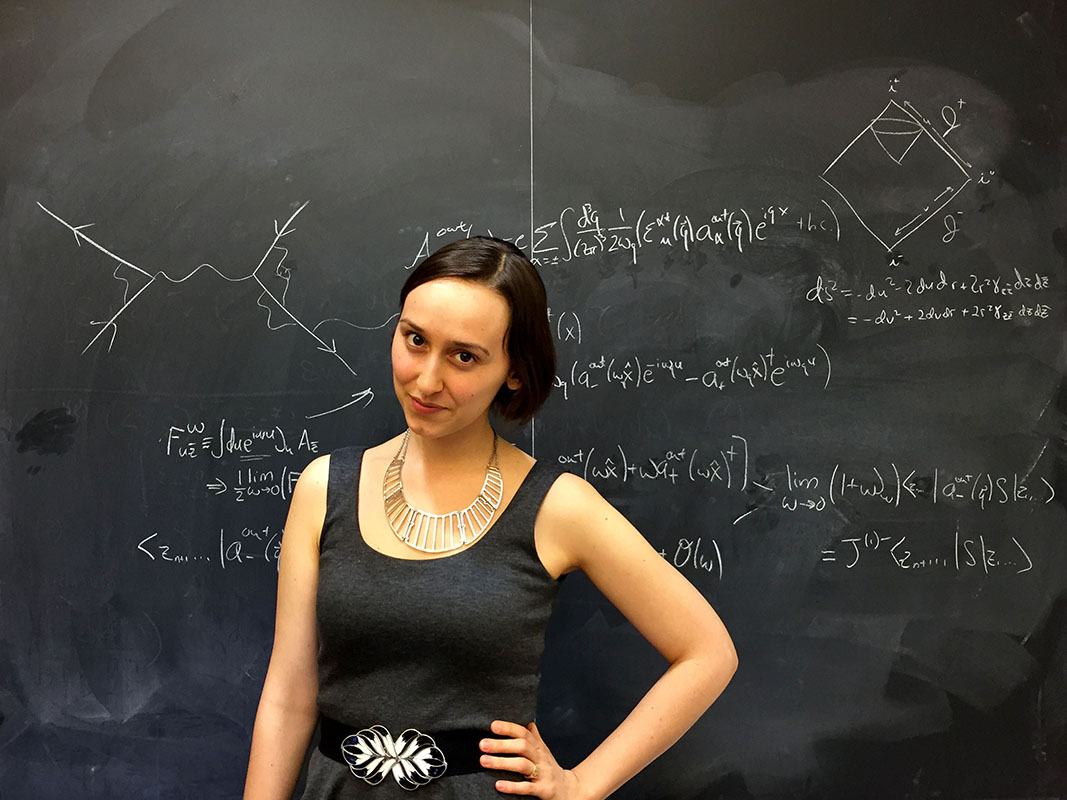 She recently said, “I don’t know exactly what problem I will or will not end up solving, or what exactly I’ll end up working on in a couple of years. The fun thing about physics is that you don’t know exactly what you’re going to do. And normally things just change very quickly — kind of irreversibly — if they’re really right.”

Sabrina Gonzales Pasterski has had an amazing career so far. And she is only getting started. Born in June, 1993, she is an American theoretical physicist from Chicago. Sabrina studies high energy physics, and by the age of 14, she already had built and flew her own single engine airplane. Stephen Hawking followed her on Twitter. And according to the Harvard University, she will be the next Einstein.

In 2017, she made it to Number 3 according to Google Trends as a trending scientist. In 2015, Forbes named her one of the 30 under 30 scientists to watch. Some of her unusual accomplishments include a 5.00 undergraduate GPA from MIT. You can check more of her achievements on her website, https://physicsgirl.com/.

Born in Chicago in June 1993, she enrolled at the Edison Regional Gifted Center in 1998. Her father worked as an attorney and an electrical engineer. He encouraged her to follow her dreams. In 2010, she graduated from the Illinois Mathematics and Science Academy.

Pasterski took her first flying lesson in 2003, and then piloted a FAA1 at EAA AirVenture Oshkosh in 2005. By 2006, she started building her aircraft. In 2009, she took her first solo flight in kit aircraft after being signed off by her CFI Jay Maynard. 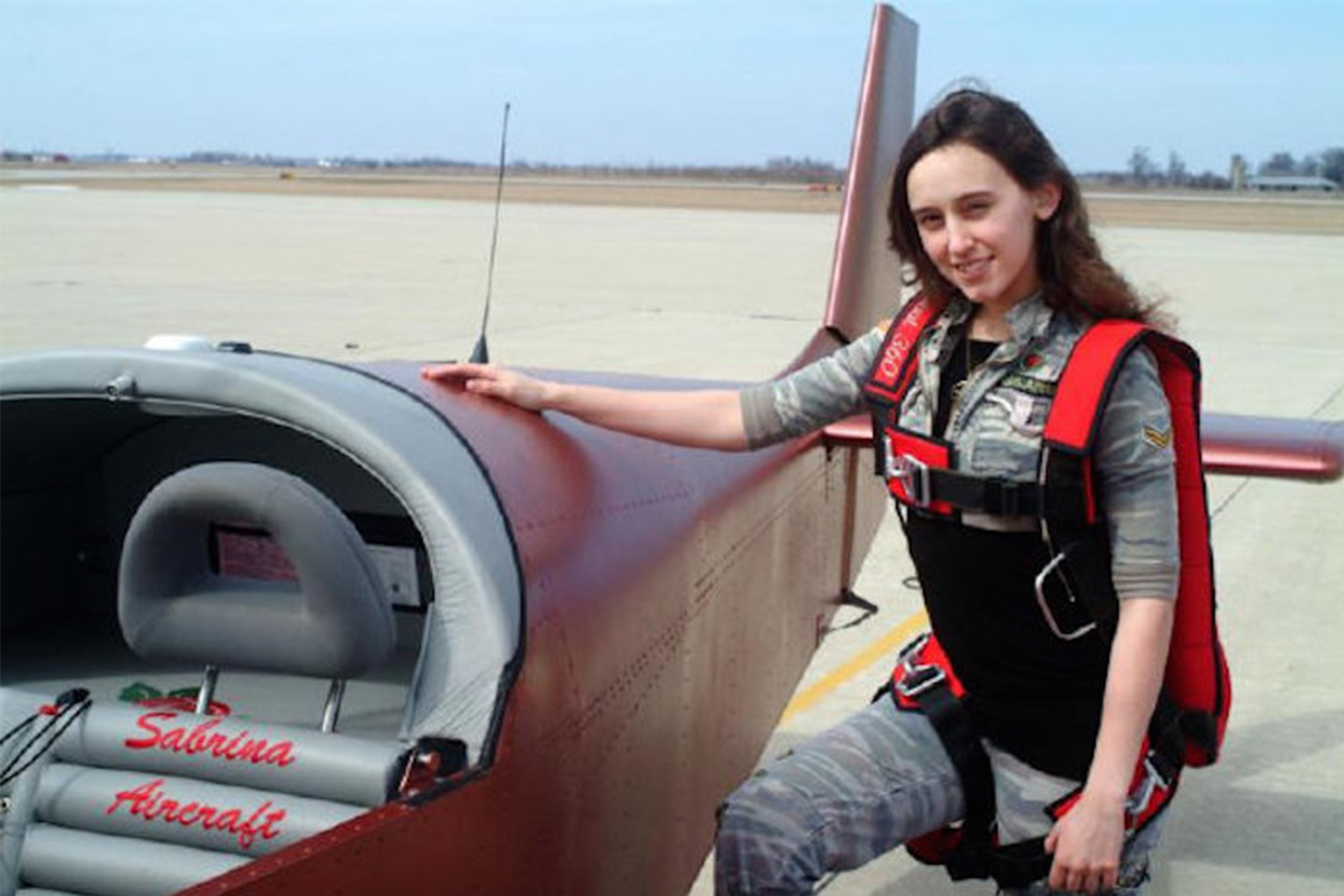 In 2012, the Scientific American 30 Under 30 interview listed her among heroes like Leon Lederman, Freeman Dyson, and Dudley Herschbach.

She studied at MIT, and as a sophomore, she took part in the Compact Muon Solenoid experiment at the Large Hadron Collider. While a graduate student at Harvard, Sabrina worked with Andrew Strominger.

Some of her early work resulted in discovery of the spin memory effect. This effect may be used to detect or verify the net effects of gravitational waves. By 2015, she completed the Pasterski-Strominger-Zhiboedov Triangle for electromagnetic memory in a solo paper. Stephen Hawking cited that paper in early 2016.

In May 2019, she got her PhD in physicist from Harvard University. Pasterski is a postdoc at Princeton University’s Princeton Center for Theoretical Science.

Up until 2015, she didn’t receive a lot of media attention. But things started changing when actor George Takei publicized her work on the PSZ Triangle on his Twitter account.

How did the hype start?

Imagine building an actual airplane before you even start high school? That is what she did in 2006, at the age of 12 years. She built a single-engine aircraft in the garage of her father. 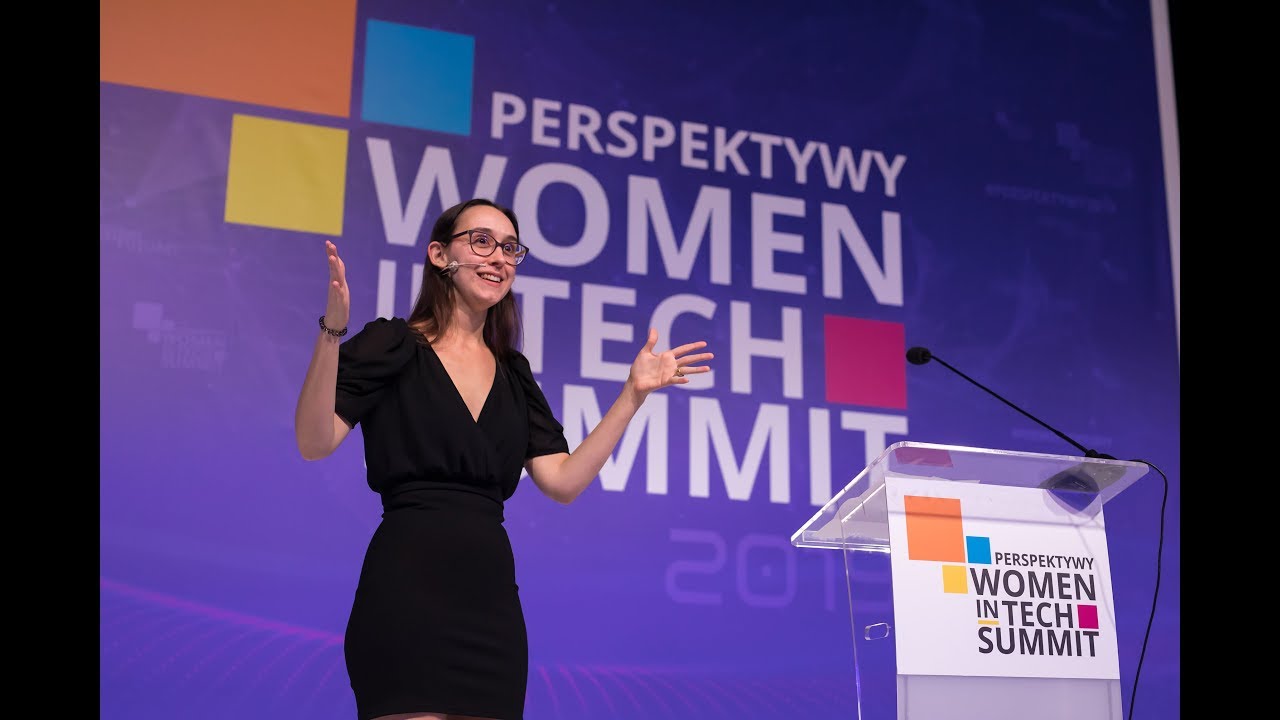 And those unusual interests were only signs of the things to come. Many consider her the new Einstein, or the Einstein of the Millennial Generation. She is a first generation Cuban American growing up in the Chicago suburbs. As a young kid, she got fascinated with space while attending the Chicago Public Schools Edison Regional Gifted Center. During that period, she talked about planning a mission to Mars.

At the age of 14, she went to the MIT campus offices to seek approval for her single-engine aircraft. And now, she takes the world of physics by storm.

She is the first woman to graduate at the top of her undergrad program in 20 years.

What is the up to today?

She still hasn’t accepted Bezos’s offer to work for Amazon. She wrapped up her PhD at Harvard, and then moved on to the Princeton Center for Theoretical Science to continue her research.

She often gives outreach talks from Princeton’s campus. She has been granted thousands of dollars to support her work. Donations include $250,000 from the Hertz Foundation, and $150,000 fellowship with The National Science Foundation.

She recently said, “I don’t know exactly what problem I will or will not end up solving, or what exactly I’ll end up working on in a couple of years. The fun thing about physics is that you don’t know exactly what you’re going to do. And normally things just change very quickly — kind of irreversibly — if they’re really right.”