Project Jing-Jin-Ji, how China wants to merge Beijing, Tianjin and Hebei into a supercity with 130 million citizens 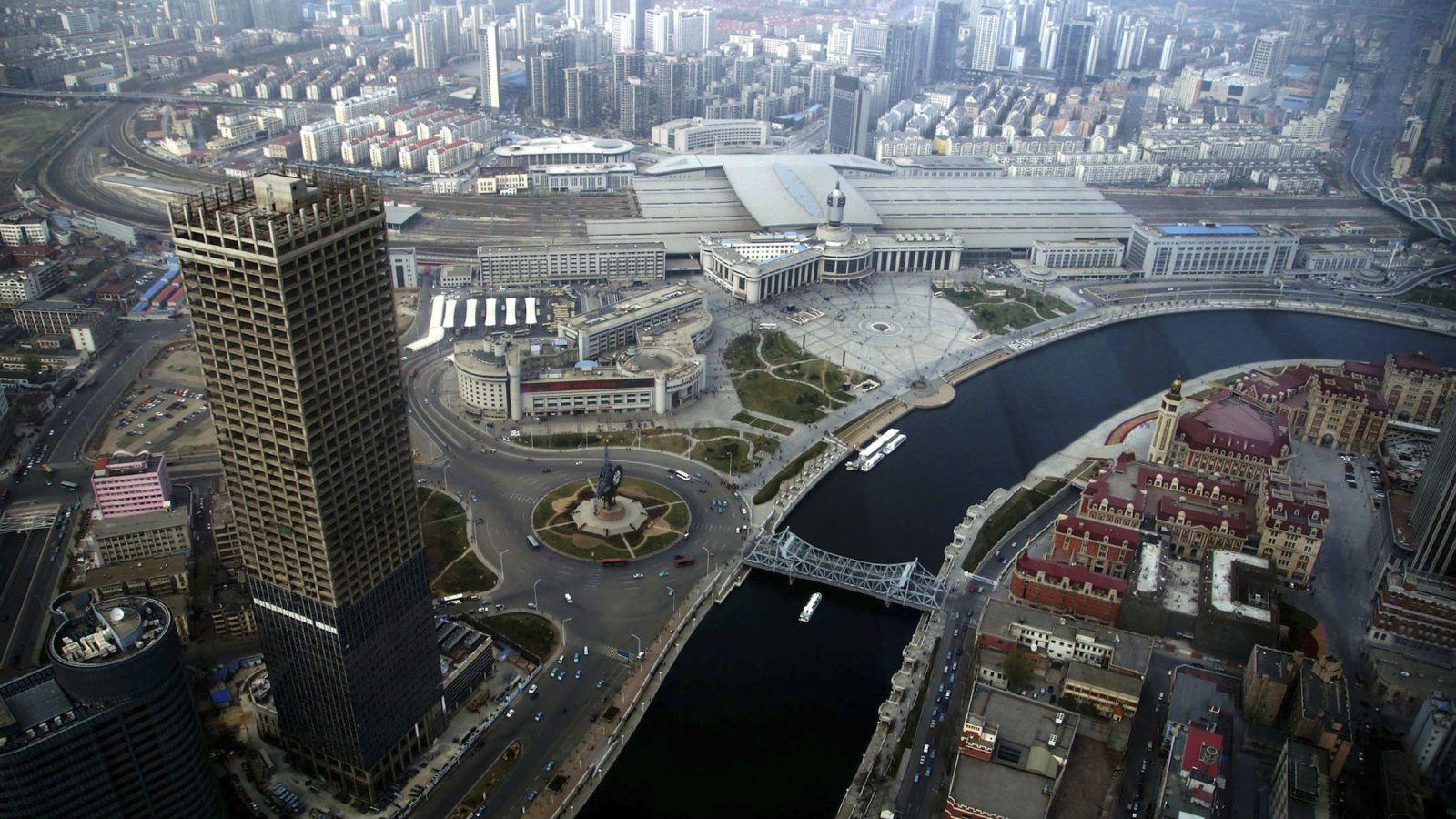 The land surface of the new city will cover 212,000 square kilometers and host 130 million citizens. While the two cities and the Hebei region are primary, there will also be secondary, small cities included in the project. To put it in perspective, the new city will cover more ground and house more citizens than Austria and Greece combined

For the past several years, our society functions on the logic “bigger is better”. That same logic is applied for the new megalopolis, project Jing-Jin-Ji. The new city should unite Beijing, Tianjin and the Hebei region into one supercity. And while it is one thing to dream big, the Chinese government is actually investing in this super structure that defies sense, reason and logic.

The land surface of the new city will cover 212,000 square kilometers and host 130 million citizens. While the two cities and the Hebei region are primary, there will also be secondary, small cities included in the project. To put it in perspective, the new city will cover more ground and house more citizens than Austria and Greece combined.

The project started in 2013, and the goal is to have high-speed railways between all cities by 2020. How far the project will grow by then, and after that, it is anybody’s guess.

The Challenge for Beijing

The biggest challenge for the project to succeed is Beijing. In the past several years, the Chinese government has tried to limit the population and size of the city. The government has issued draconian residency permits, limited the birth of children and much more. The new project will try to make the capital a center of a supercity housing 130 million people.

The metropolitan area of the new city will cover six times the surface area of New York. The project Jing-Jin-Ji is actually an experiment for modern urban living.

The idea is to link the facilities of Beijing with the Tianjin, a port city that is muscle to the economy of China and the Hebei region, area that is all in hinterlands.

The biggest challenge for Beijing will be to move the offices, industries and bureaucracy out of the city. The city’ government has vowed to do their share of heavy lifting.

Unlike urban and metro areas that grow up organically, the Jing-Jin-Ji project is a deliberate creation. In the centerpiece of it all is the new high-speed rail, expected to expand to connect major cities within an hour distance.

Beijing remains the most popular bedroom community, even though the Hebei region has open residency policies and much cheaper housing. In the past few years, around 700,000 people have transferred, but that is a small number considering Beijing has 20 million citizens.

The modernization of transport should help with the issue.

Beijing wants to become smaller city, with traffic awful, and pollution exploding through the roof in recent years. The air pollution in Beijing has become a political issue for the central government. Pollution leads to health issues, and people are more and more concerned.

The factors for reality

Many people believe the project Jing-Jin-Ji is just a pipe-dream, but there are several factors that show that the project might end up a reality.

The most prominent factor is the ambitious plan for economic reform, proposed by president Xi Jinping in 2013. The plan endorses the project, and calls for elimination of beheaded highways by the year of 2020. The idea is to construct new subway line.

The plan also lays down specific roles for every city in the project. Therefore, Beijing should focus on technology and culture, Tianjin should become a research base for manufacturing, while the role for the Hebei is undefined, with several minor industries being the focal point.

The next factor is the infrastructure, and the implementation of the Western idea, placing all parts of an urban area within maximum of 100 kilometers. That is the average amount of highway that people can cover in one hour of driving.

High-speed rails that the Chinese government has built change that equation. The new line built in 2008 cut the travel time between Beijing and Tianjin to just 30 minutes. The government is already building a second track to reduce the wear and tear on the track.

The idea is to build high-speed rails to smaller cities, and this year we should see the line between Beijing and Tangshan. The next rail is planned for Zhangjiakou, a route that will transform the mountain city into a recreational center and probably a host for the Winter Olympic Games in 2022.

The case for Tianjin and Hebei

Beijing will be the main focus of the project, but Hebei region and Tianjin will surely benefit from it as well. At the moment, the three are competing for wealth and power. However, with the Jing-jin-ji project, the latter two will share the economic wealth and popularity of Beijing.

Experts believe that people will gain more than they will lose with the project. Beijing will move its non core industries out of the city, and Tianjin and the Hebei region will profit from that. The capital will focus on tech, cultural and political industries. All of the heavy industries, however, will be moved to other provinces, the Hebei region primary, with the wholesale market the first industry to be moved out of Beijing.

Aside from industries, the municipal government will also be moved out of Beijing. The idea is to move local workers from Beijing to Tianjin and Hebei region, in an effort to reduce the wear and tear on Beijing.

Transportation is one of the issues often cited for the project. It will be extremely hard for all those people to move around. But fear not, as the Chinese government is trying to build new railroads and subways for all these to work. And at the moment, the cities are more than equipped for transport. Let’s take a look at available utilities for transport at the moment.

For land transportation, there are multiple major highways that will be used for transport in the Jing-jin-ji city. Here are the expressways:

- Jingjintang expressway, a highway going from Beijing, traveling through the urban area of Tianjin and ending in Binhai.

- Jinghu expressway is a highway from Jingjing Gonglu Bridge that goes through Shanghai. Linked with the jinghintang, this is the expressway from Beijing to Shanghai.

- Tangjin expressway starts at the Tanggu district in Tianjin, and goes to Hebei

At the moment, the rail projects are in full steam, with the government trying to build high-speed inter-city rail.

When the project is complete, the municipality will account for more than 130 million citizens. Compared to other big cities, the Jing-Jin-Ji will have three times more citizens than the most populated city at the moment, Tokyo in Japan. Tokyo has 38 million citizens and estimates are that by 2030, Tokyo will still have 37 million inhabitants despite the decline in population.

The second city on the list is Delhi, India, with 25 million citizens, projected to rise to 36 million in 2030. Mexico City, Sao Paolo and Mumbai hold the third spot with around 21 million inhabitants in the urban areas. Osaka in Japan is on the fourth spot with little over 20 million citizens.

Beijing is fifth on the list with little less than 20 million inhabitants, and will certainly rise up when the project is complete.

New York is last on the top 10 populated cities, along with Cairo. The two cities have around 18.5 million inhabitants.