Oslo can become the first European city without cars 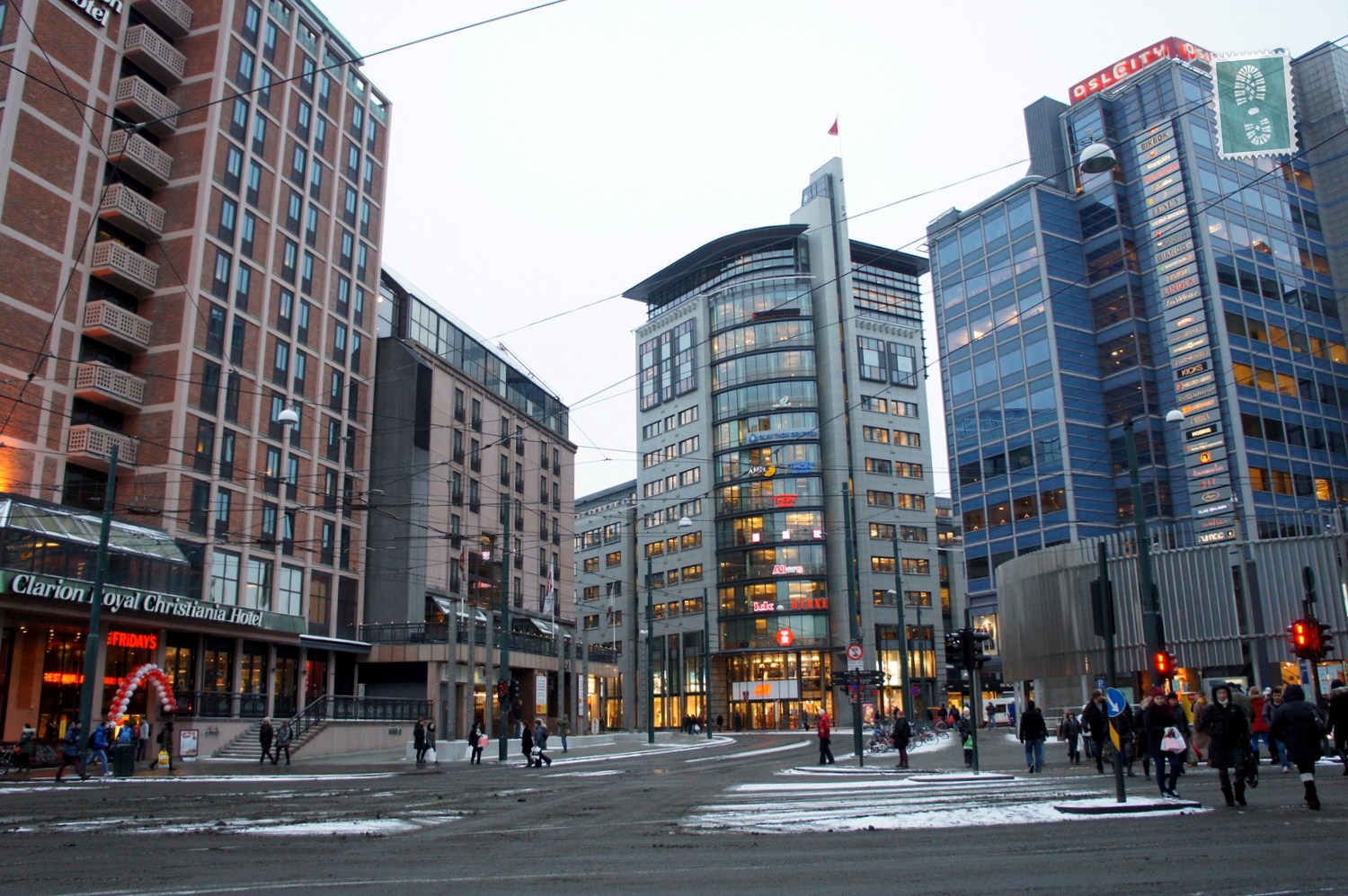 The idea of making Oslo the first European city with comprehensive ban on cars in the city center is bold, but the effects on daily life may not be as dramatic as they sound at first glance

With the arrival of the Green Party at the top of Oslo, one could only assume that the Party will try to do something with the pollution and environment in the city. And not long after, the Party has proposed a plan to make Oslo the first European city with permanent ban for cars in the city center. Officials are pushing to ban cars from the main downtown area all together, and make it an area for pedestrians and  cyclists.

How the plan will be executed?

The full plan is yet to be revealed, but one thing is certain, Oslo’s officials are pushing for more pedestrian and cyclists in the city downtown area. Aside from restriction for cars, Oslo’s officials will also start building new roads and 40 miles of bike lanes.

Is the Effect that Big?

The idea of making Oslo the first European city with comprehensive ban on cars in the city center is bold, but the effects on daily life may not be as dramatic as they sound at first glance. Several factors must be accounted to see the effect of the move.

For starters, the city center is a home to only 1,000 people. However, the area is a place where 90,000 of citizens in Oslo work and make their money. Thousands more are traveling in and out of the region on a daily basis.

Trams and buses will still run through the main city downtown. Officials do not intend to tear up the pavement and install a natural paradise. The change will affect car drivers the most. And according to statistics, there are approximately 350,000 cars in the city, and they will be restricted to the suburbs and beyond.

However, one downside of the project is the city’s economy. Local businessmen have already stated their concern. According to local businessmen, 11 of the 57 shopping centres in the city are located in the car-free zone.

Other Cities have Tried it

Oslo is not the first city to try and install ban on cars in the city center, or make the city totally car free. One of the pioneers in the area was Paris.

However, the French capitol didn’t have as much success back in 1997, when the proposal was met with scorn due to manufacturers such as Peugeot, Renault and Citroen protesting it. According to the car manufacturers, the move would left Paris without France’s most recognizable vehicles.

Another example is New York, where administration was pushing for partial car ban in Central Park. The move was supported by pedestrian advocates and local residents. The idea, first proposed in 2012, was to ban cars from the verdant and vertical roadways that slice top to bottom through Central Park. And while the idea was accepted eventually, it was a years-long battle.

It is worth noting that Paris managed to provide ban, or restraining order on cars in 2014. The idea was to ban cars depending on their license plate. Odd numbers were allowed to drive the streets one day, and the next day was reserve for even numbers. Last month, Paris decreed an entirely car-free day, allowing only emergency vehicles and taxis to run through the city. The pollution levels in the city dropped by 20% to 40% that day.

Another example is Bogota, Colombia. In order to accommodate runners, main thoroughfares are closed on Sunday for several hours. Runners, walkers and cyclists get a pass free, and there are dedicated lanes for pedestrians and cyclists that run through the whole year. As former mayor puts it, the “city has to provide dignity for everyone, not just for those owning a car”. 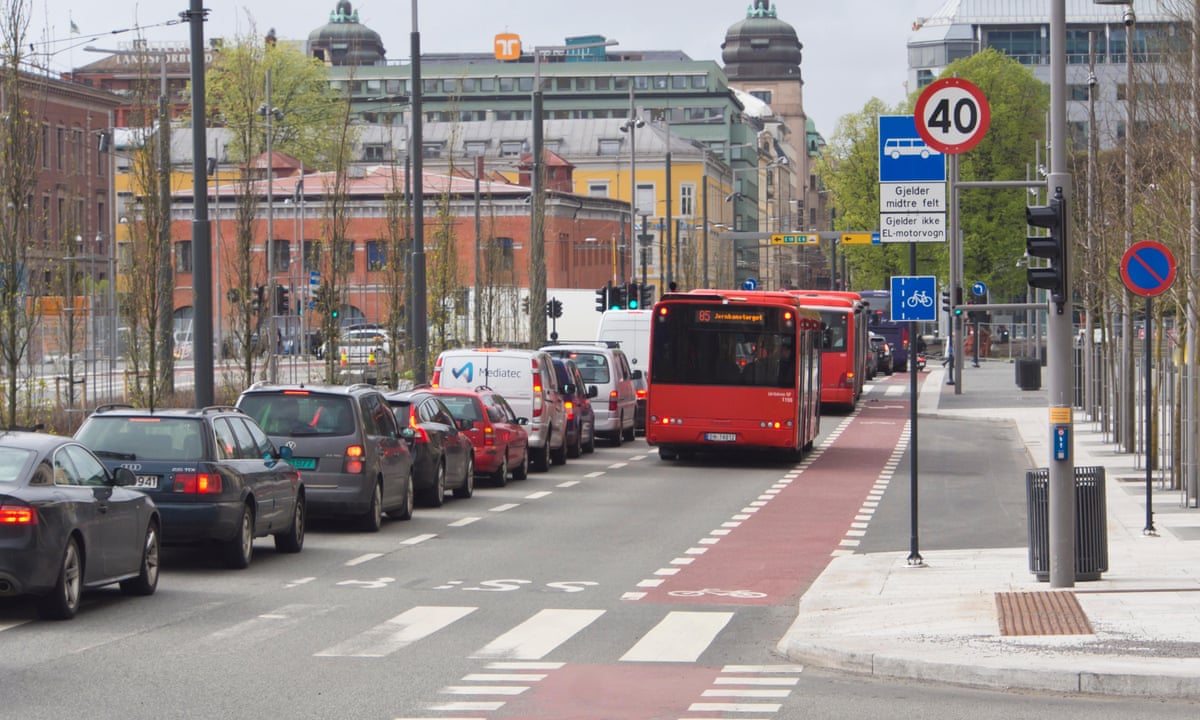 It is all about the fuel

As mentioned, one of the reasons why Oslo wants to make the city center car-free zone is to reduce fuel emission by 50% when compared to 1990 by 2020.

Speaking of it, new city officials are aware that they cannot make the city totally car-free. As Lan Marie Nguyen Berg, a member of the Green Party notes, by 2030, there will still be cars in the city and people driving them. However, the cars people will be driving by 2030 must be zero-emissions.

The city plans to reduce traffic significantly in the next years, not just in the center, but overall. The plan of the Green Party is to reduce automobile traffic in the city by 30% in 2030.

People
Huaxi – Secrets of the Richest Village in China
From the outside, Huaxi is dubbed as a socialist village. But on the inside, it is actually a capitalist corporation, m...
Ten Interesting Facts about Reindeer
Did you know they are the only mammal that can see ultraviolet light? And how the connection to Santa was born?
Five Famous Streets you should Visit
Not all streets are created equal. Some are more beautiful, some serve as a history lesson, and others are just stunning
Moving Day in the White House explained – It is not as simple as you think
The trickiest part happens behind the scenes, and that is the physical changing of the White House