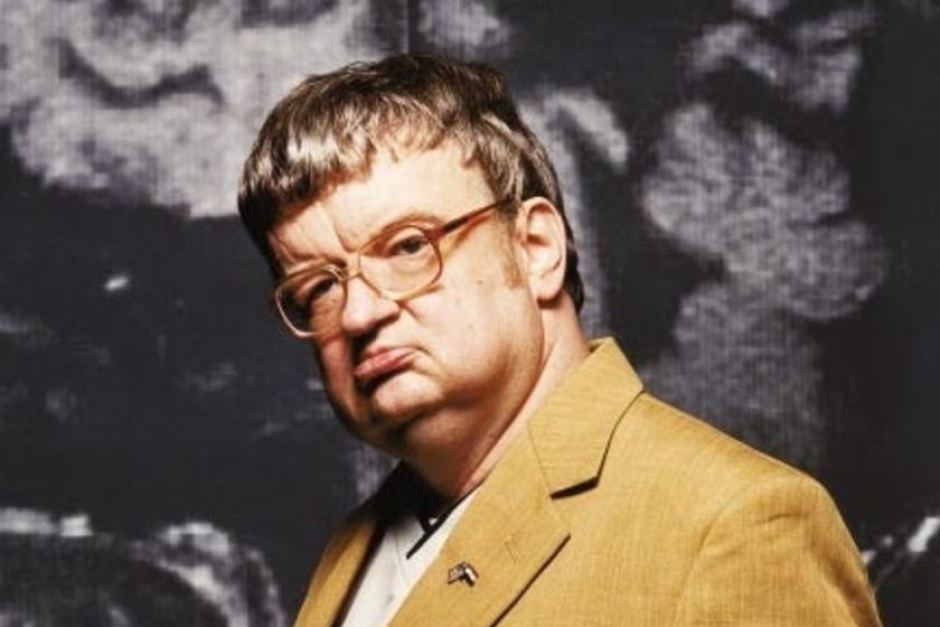 Savants excel in skills related to memory. That includes rapid calculation, artistic ability, map making, and much more. Usually, they have only one exception skill

Savant Syndrome is a rare condition in which someone with significant mental disabilities demonstrates certain abilities far in excess of average. This syndrome was popularized in the movie Rain Man. But the syndrome is real, it is not just some fiction.

Savants excel in skills related to memory. That includes rapid calculation, artistic ability, map making, and much more. Usually, they have only one exception skill.

The syndrome affects around one in million people. Males are more susceptible to the syndrome, at a ratio of 6:1 compared to women. In 1783, we had the first medical account of the condition. Among people with autism, 1 in 10 to 1 in 200 have savant abilities.

Per some estimates, there are less than 100 hundred people with savant abilities currently living. Here are some notable savants.

Kim Peek is the real-life version of Raymond from Rain Man. In the movie, Raymond is portrayed as having autism. Yet, Kim actually had a different condition.

Nevertheless, his memory abilities were astounding. During his life, he memorized more than 12,000 books, including the Bible. He was expert in 15 subject areas, including music, literature, history, and sports.

Born in 1952, Leslie is blind American savant musician. The memorable man was born prematurely with brain damage and eye problems. He had his eyes surgically removed as an infant.

At a very young age, he was intrigued by music. Thanks to his remarkable memory, he could flawlessly play and sing music start to finish after hearing it just once.

At 16 years of age he bloomed. Without musical training, he started playing concerts like Tchaikovsky’s Piano Concerto No.1. And that was after hearing the concert on television.

As a young child, he discovered his passion for drawing. He started with animals, then buses, and then buildings and landmarks in the city. Throughout his early childhood, he was unable to communicate verbally. So, he communicated through his drawings.

These days, he works as an artist with a unique talent. Many call him the human camera. He needs to see a city’s landscape just once, and he can then draw it perfectly from memory.

He made a 10m landscape of Tokyo after flying over with a helicopter in 2005. He has since done Rome, New York, Singapore, and many more.

Richard, an autistic savant artist from Edinburgh, gained global recognition for his detailed drawings made with wax oil crayons.

His parents noticed autistic behaviors at the age of three. He started withdrawing from others, showed obsession for sameness, and a preoccupation with the piano. Richard struggled with language until he was 11.

He began drawing at the age of three, revealing a phenomenal memory. He could draw perfect pictures of images he saw only once.

Orlando is a unique person. He wasn’t born autistic. But his savant skills surfaced after a brain injury. He played baseball as a kid. And at the age of 10, the ball struck him hard on the left side of his head. He fell to the ground, but continued playing.

He had headaches for a while, and when they went away, he realized he gained new abilities. Orlando could perform complex calendar calculations and remember the weather every day from the day of the accident.

Daniel gained recognition when he recited Pi from memory to 22,514 decimal places, a feat that took him more than 5 hours. Since then, his exceptional mathematical and language abilities continue to amaze the world.

He can speak 11 languages. In 2007, he learned Icelandic language within one week. But numbers are his real talent. He sees numbers and calculations in his mind. It is a rare ability known as synaesthesia.

Ellen and Leslie Lemke are very similar. Some might say they are the same. Ellen is also a blind autistic savant with exceptional musical abilities. She can play music perfectly after hearing it just once.

But she has two other savant abilities. She can walk around without even running into things, despite being blind. And as she walks, she makes little chirping sounds that seem to act like a human sonar.

And she also has an extremely precise digital clock ticking in her mind. She knows the exact hour and minute, any time of the day without even having seen a clock.

Flo and Kay also got popularized in a movie. They are the only autistic savant twins in the world. Flo and Kay can remember every day of their life, and know exactly what they ate, what they wore, and much more. And they can tell you what day was on every date from their life.