Nazis and the Occult Conspiracy 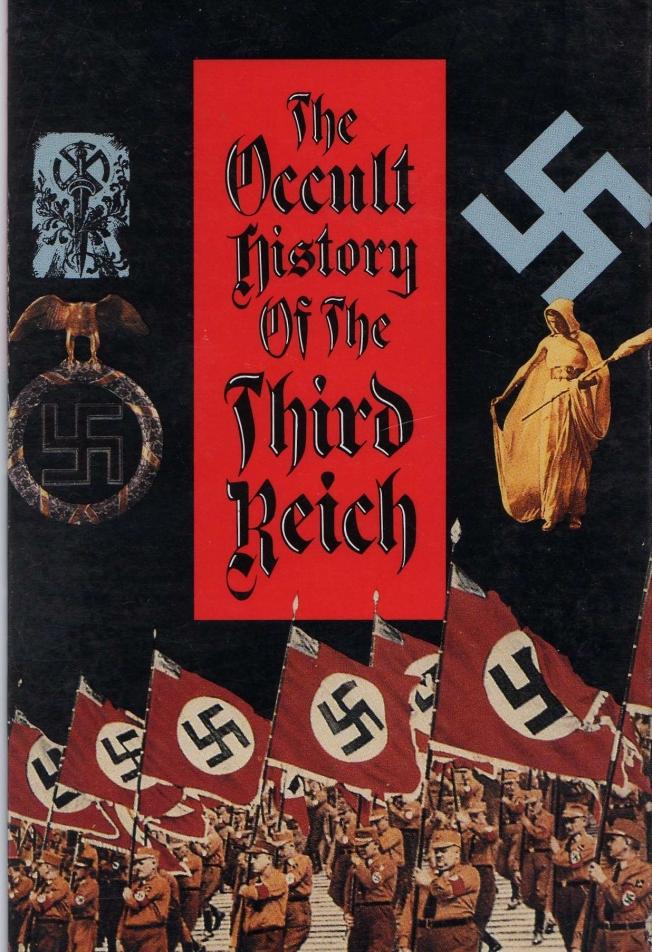 The occult conspiracy gains ground in 1960s, or after the Second World War, when multiple scientists, researchers and writers try to delve into the subject.

The connection between Nazism and occultism has been present in the public since 1940s. However, it gains ground in 1960s, or after the Second World War, when multiple scientists, researchers and writers try to delve into the subject. Some of the first published works on the manner include “The Morning of the Magicians”, a documentary published in 1960. Later, historian Nicholas Goodrick-Clarke analyzed the connections and the topic in his book “The Occult roots of Nazism”. In the book, he found many links between the Nazi ideology and Ariosoph

Before we go further into the subject, let’s try and explain what is occult, and occultism in general. Occult is term used for “knowledge of the hidden”, or commonly described as knowledge of the paranormal, abnormal and something that science cannot explain. People believe the knowledge is reserved for select few and it must be kept hidden from the eyes of the public. However, most of the researchers in the field believe occultism is simply a spiritual reality that extends far more than the physical science.

Some of the practices that occultism studies include magic, astrology, religion, spiritualism, alchemy, extra-sensory perception and divination. Of course, occultism is not limited to just these fields, but those are the major ones. Some philosophies that have embraced occultism are Chaos Magic, Hermeticism, Wicca, Gnosticism, modern paganism and others.

The difference between occultism and science is very simple. While science tries to study the outer characteristics, occultists focus on the inner nature of things in the world. One of the first people eto try and describe the inner nature was the German philosopher Arthur Schopenhauer, who described the inner nature with the word “Will”.

Was Hitler possessed by a Demon?

The rumor that Hitler was possessed by a Demon comes straight from the Vatican Church. It is rumored that Pontiff Pope Pius XII tried exorcism on Hitler, but the procedure failed to deliver success. In 2006, speaking on Vatican Radio, Father Gabriele Amorth, who was the chief exorcist in Vatican then, made the comments about Hitler.

According to Father Gabriel Amorth, both Hitler and Stalin were possessed by demons, and all the Nazis as well. He defends his arguments by the way Nazis acted, their behavior, actions and horrors they committed.

Other source supporting this theory is the “Hitler Speaks”, a book written by Hermann Rauschning, in which he describes the demonic influence on Hitler. And while many consider Hermann unreliable, friends of Hitler during his childhood speak how the Fuhrer spoke about returning Germany to its glory.

During the World War II, Alice Bailey, a theosophist argued that Hitler was under the influence of Dark Forces, trying to release the forces and energies of the Antichrist. James Herbert Brennan writes in his book Occult Reich that Dietrich Eckhart, who was Hitler’s mentor asked friends to follow the Fuhrer. In a letter to a friend, Eckhart writes “We have given him the ‘means of communication’ with Them.

While it can be argued whether Hitler was possessed or not by a Demon, there are just too many evidences and links between Nazis and occult symbols for science and historians to ignore.

One of the historians that analyzed the topic is Nicholas Goodrick-Clarke. While he considers most books written on the topic to be “sensational” and “under-researched”, he still believes there are links between Nazism and occultism. However, he did manage to separate the terms “empiricism” and “sociology” that exist in many books related to the subject of demonic influence in the Nazi culture.

The Nazi occult conspiracy, suggests that the Nazis were under direct influence of occult agencies from 1920, when the Nazi movement started gaining ground, up until the fall of Hitler in 1945.

While the symbols are there, nobody has managed to tap into the “real” hidden powers behind the Nazi movement. There are various terms used for the occult powers that influenced and guided Hitler. Some of the terms used in the occult conspiracy include “black forces”, “hidden power”, “unknown superiors” and “invisible hierarchies”.