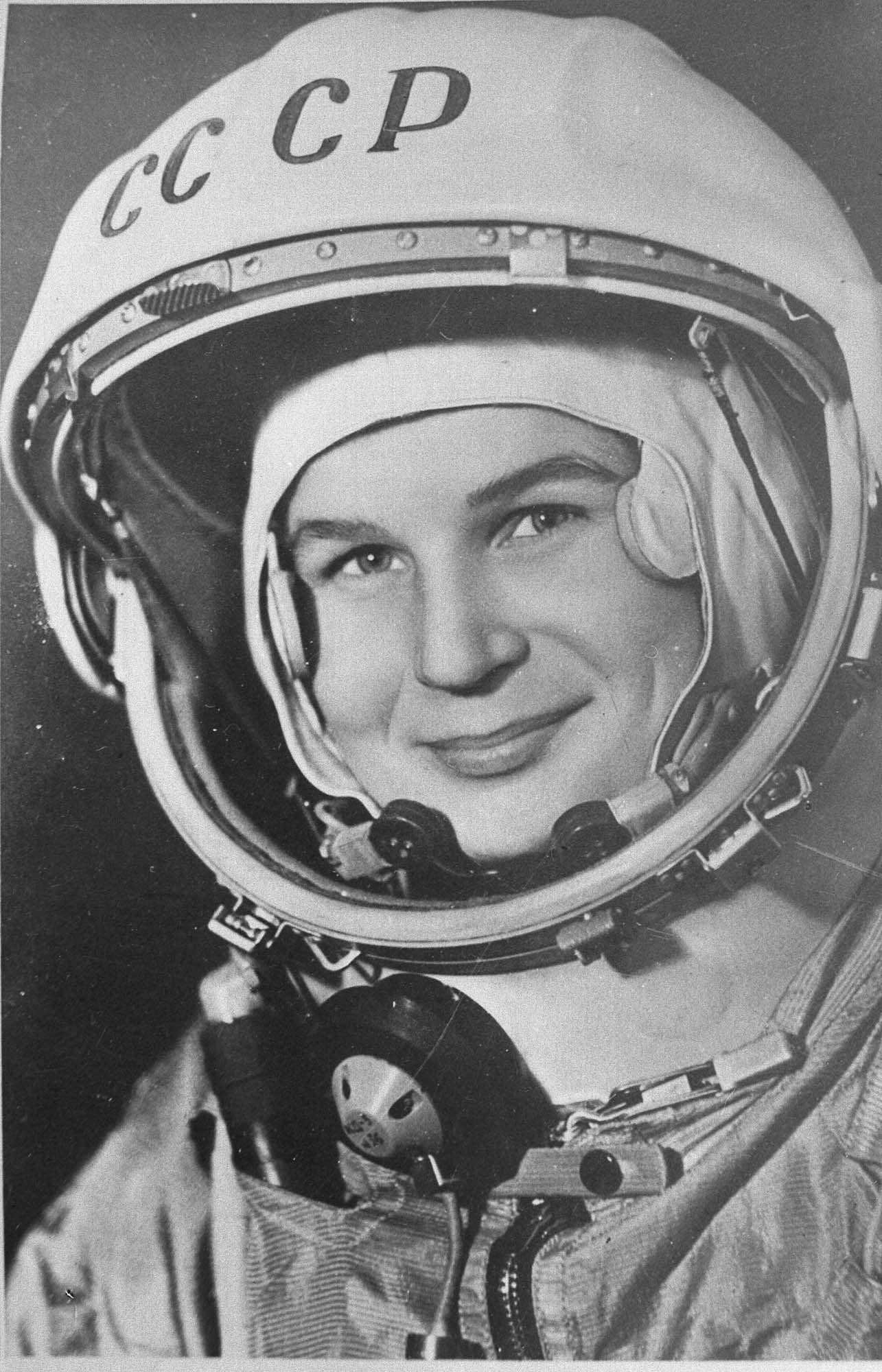 In June 1963, Valentina orbited Earth 48 times, spent almost three days in space in Volstok 6, and she exchanged communications with another spacecraft

March is the month in which we celebrate International Women’s Day. The date is March 8. But in March, we also celebrate Valentina Tereshkova’s birthday. She was born on March 6, and this year, she celebrated her 80th birthday. Tereshkova is arguably one of the most influential, famous, and important women in the history of mankind. She was the first woman in space, in an era where men were the dominant gender for space programs. Valentina lived in the Soviet Union, where women were allowed in Space programs. NASA, for example, took longer to allow women to travel to space.

In June 1963, Valentina orbited Earth 48 times, spent almost three days in space in Volstok 6, and she exchanged communications with another spacecraft. Oh, and she piloted the spacecraft. Here are some interesting facts about the first woman in space.

The mission was classified as parachuting contest

Valentina was a textile worker, and a daughter of a tractor driver. She was a skydiving champion in her 20s, and before she was selected as part of the space project, she had 90 successful jumps. She was selected among 400 applicants for piloting a spacecraft. Her background in skydiving helped her nail the mission, and keep it secret.

In 1962, she was selected for the mission with four other candidates. And the mission was classified up until the day of the launch. She told her parents, friends, and everyone else she was taking part in a “parachuting contest”. Of course, she knew the truth, but she had to keep it a secret. Her family learnt about the mission when the radio said she was orbiting the Earth.

Valentina was 26 years old, when she spent 70 hours and 50 minutes on the spacecraft orbiting the Earth. Fun fact: her mission lasted longer than combined time of the US astronauts spent in space up to that point. She orbited the Earth 48 times, and she still remains the only woman to be on a solo space mission.

Poetry on the go

During the launch of the spacecraft, Tereshkova recited Mayakovsky, one of the most famous Russian poets, playwrights, artists, and actors. He was a prominent figure in the pre-Revolution period leading into 1917. She recited a poem of his, saying “The Sky! Take off your hat! I’m coming!”

During the mission, Valentina craved for bread. She wrote in her diary the following:

“The bread is stale – I didn't eat it. I was craving for black bread, potatoes, and onions. The water is chilly and pleasant. Juices and beefsteaks were also fine. I vomited once, but that was not because of vestibular disturbance, that was because of the food"

The spacesuit, which was bulky, was another challenge. The pressure grew so strong that she cried in pain.

Before landing on Earth, the mission control center could not reach her for last communication session. She did not receive calls. When the ground team turned on the camera, they found her asleep.

Kept a secret for 30 years

On first day of the flight, she found a bug in the descent program thanks to a schedule check. The program was oriented increasing the orbit instead of landing.  She reported the issue to the mission control center, and manually entered the correct data into the program. After the landing, the lead Soviet rocket engineer, Sergey Korolyov, asked her to keep it a secret. And she did. For 30 years. She broke silence on the error 30 years after the mission.

Landed with a bruised nose

It was a hard landing for Valentina, as her capsule landed in southern Siberia. She had difficulty controlling the parachute. Not to mention, during the landing, she first saw a lake underneath. She was trained to land in everything, but managed to land on ground. She ended up landing with a bruise on her nose. However, for the photo shoot, the bruise was quickly concealed.

In 1963, Valentina married Andrian Nikolayev, who was the third Soviet cosmonaut. They become the first “space married couple”. Nikita Khruschev, the Soviet leader at the time was present at the wedding.

In 1964, she gave birth to Elena, her only child. The girl became known as the “first space child”, since both of her parents were cosmonauts. Valentina and Andrian divorced in 1982, when their daughter reached adult age.

In 2013, Valentina applied for a one-way Mars ticket. She always wanted to go on Mars, her favorite planet. Thousands of people applied for the project called Mars One. But Valentina is one of the few that doesn’t mind if the mission is a one-way ticket. The Mars One project plans to launch a private mission to Mars in 2023.

On the 50th anniversary of her space mission, Valentina received the highest Russian honor by President Vladimir Putin. He gave her the Order of Aleksandr Nevsky.