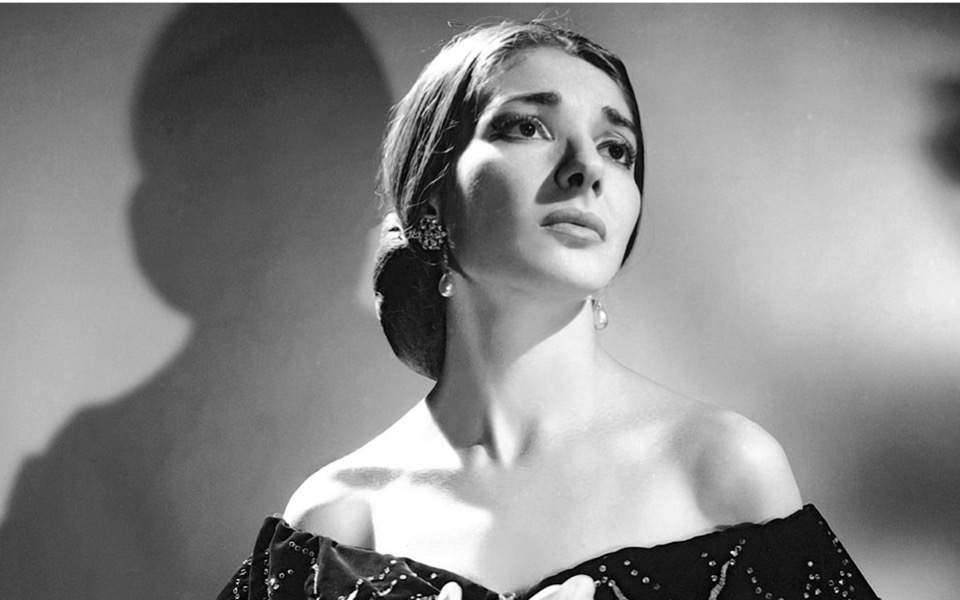 Her status as a cultural icon endures more than 90 years after her birth. And it is all thanks to the lasting legacy of La Divina. She captivated audiences with her outstanding and iconic opera performances. Her most famous productions include “Tosca” and “Norma” where she showed her vocal range

Her status as a cultural icon endures more than 90 years after her birth. And it is all thanks to the lasting legacy of La Divina. She captivated audiences with her outstanding and iconic opera performances. Her most famous productions include “Tosca” and “Norma” where she showed her vocal range.

Maria Callas died suddenly and mysteriously in her Paris Home on September 16, 1977. She was and remained a controversial figure in the press. While still married in 1957, she was introduced to the shipping magnate Aristotle Onassis. The affair received much publicity, and in 1968, he left her for Jacqueline Kennedy, putting even more flair to the affair.

Maria was born as Mary Kalos. She started out as Marianna, and then changed her name to Maria Callas. She briefly even added the surname of her husband, Meneghini. She lived life like one of her famous lyrics in Act II Aria Vissi D’Arte, Vissi D’Amore, which translates to “I lived for my art, I lived for love”.

She often spoke of her unhappy childhood. Her mother spotted her talent for music when she was just five years old. She was then pushed into singing lessons. And when her parents divorced, she moved to Greece with her mother and sister. There, she received her musical education.

Her teachers described her as a model student. She was dedicated to her studies and her progress was phenomenal. She studied for five or six hours per day. And within just six months, she was singing the most difficult arias in the international opera repertoire with the utmost musicality.

The great turning point occurred in Venice in 1949, when she was pulled in to cover a soprano role in I Puritany. She had just six days to prepare, and mastered the opera. Two years later, she debuted at La Scala Milan, and she remained a dominant figure throughout the 1950s.

What Made her Special?

Maria was adored by public and critics for her vocal technique and dramatic gifts. Her repertoire ranged from serious classical operas to the Bel Canto works by Bellini and Rossini. She could also sing the masterpieces of Verdi and Puccini, as well as Wagner. She was hailed as La DIvina thanks to her talents.

Serafin was the one who tried to look beyond contemporary vocal stereotypes for Maria Callas. While the Bel Canto roles were still in infancy, she helped popularize the role. She brought a heavier voice to these works, as well as adding a dramatic credibility.

The secret of her new repertoire was that the roles she chose were written as vehicles for singers with exceptional vocal capabilities and dedicated and effective actresses. She uncovered more than the sheer drama of Bel Canto parts.

During her master classes at Julliard in 1971/72, she offered insights into her dramaturgical method. She spoke of “arrows within a piece that took the singer and the listener from one word to the next, and from one phrase to the next”. Basically, she loved giving it direction.

But most importantly, it was her voice. Her tender, girlish, murderous, charming, innocent, seductive, filled with love or hate, it was a voice that could be anything.

Adored on Stage, Lonely in Life

The big contradiction of her life was her loneliness. She was one of the most adored performance artists on stage. She was adored on stage and on record. But she was a lonely individual who never found a satisfactory love interest of her own. Her love interested ranged from attractive young colleagues like Leonard Bernstein and Franco Corelli, to rich men who played the role of a father figure like Giovanni Meneghini and Aristotle Onassis.

Before her Metropolitan Opera Debut on October 29, 1956, a story came up in the Time Magazine. The unflattering cover story wrote about her temper, and rivalry with soprano Renata Tebaldi. It also covered parts about her difficult relationship with her mother.

Callas and Tebaldi marked the 1950s. The two were embroiled in a rivalry, and Tebaldi once said “I have one thing that Callas doesn’t have, and that is a heart”. Callas replied that comparing her with Tebaldi was like comparing Champagne with Cognac.

Conspiracies about her end

During her early years, she was a heavy and obese woman. She turned herself into a svelte and glamorous after a mid-career weight loss. Some argue that contributed to her vocal decline and the premature end of her career.

She spent her last years living largely in isolation in Paris and died at age of 53. She was cremated at the Pere Lachaise Cemetery, where her ashes remained for a while. They were stolen and recovered, and in the spring of 1979, scattered over the Aegean Sea according to her wish.

22:48
Performing Arts
Analyzing Evil: The Joker From The Dark Knight

The Joker is a fictional character who appears in Christopher Nolan's 2008 superhero film The Dark Knight, based upon the DC Comics character and supervillain of the same name. He ... 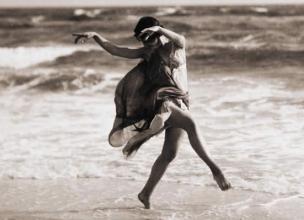