José Mireles - The doctor who battles the Mexican drug cartel 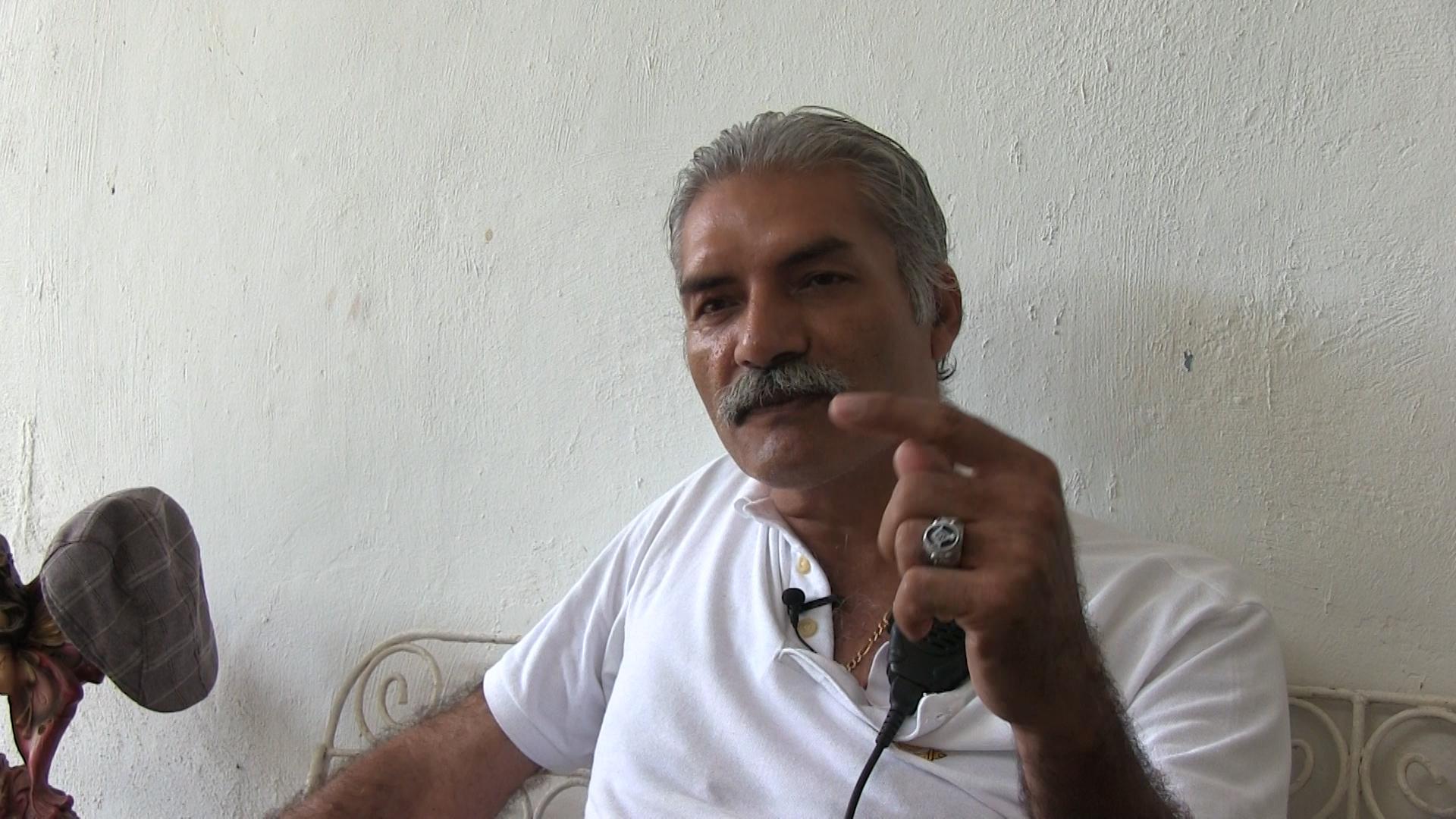 Mireles fights the drug cartel because of his personal motivations. Some might say he has a personal vendetta against the Templar cartel. Jose has been kidnapped by the Templars, and several members of his family have fallen victim to the weapons of the Knights Templar drug Cartel

Not many people decide to take law in their own hands, but one doctor in Mexico has fought relentlessly for his rights and the rights of his followers to have freedom. Jose Manuel Mireles is a medical doctor, but he is also leader of one of the most vigilante groups in Mexico, the paramilitary self-defense group that operates in the state of Michoacan. The goal of the group is to fight against the Knights Templar Cartel, one of the most prominent drug cartels in Mexico. Mireles and his men have fought the Templar Cartel in many municipalities on the MIchoacan coast. In 2014, Mireles was arrested, but he might soon see the light of the day again.

Mireles fights the drug cartel because of his personal motivations. Some might say he has a personal vendetta against the Templar cartel. Jose has been kidnapped by the Templars, and several members of his family have fallen victim to the weapons of the Knights Templar drug Cartel.

Mireles started his mission in 2013, but his actions go far before that. In 1988, Mireles traveled to the US to work as a social activist. He went to the US after serving time in prison, after being allegedly accused of producing marijuana. He returned to Mexico in 2006, and said that his imprisonment was for practicing medicine without a license.

In 2013, the attacks by the Knights Templar Cartel in the municipalty of Michoacan were as high as ever. The government tried to organize “rural defense forces”, a group of policemen organized with the locals to try and fight away the Cartel.

However, Mireles refused to join the forces, which started working in 2014. Jose is known for appearing on national and international media, trying to explain his move and why the local communities are fighting the drug cartels. He always viewed the government with suspicion, and openly criticized the government for not “doing anything” to prevent the Templars from attacking helpless locals. Because of his suspiciousness, Mireles continued to operate outside the law.

His vigilante group emerged in 2013 as a direct response to the violence of the Templars, a drug cartel known for extortions and kidnappings. Mireles, along with local citizens continued to stress that they had no choice and had to arm themselves to be safe. The locals stressed that federal troops have failed over and over to guarantee their security.

In June 2014, officials of Mexico arrested Jose Manuel Mireles for carrying unauthorized weapons. The officials dubbed Mireles as one of the main vigilante leaders, the prominent leader battling the Templar drug cartel that operates in the municipality of Michoacan.

After refusing to ally with the rural police force, which the government created in order to battle the drug cartels, Mireles was arrested. He was detained under the firearms and explosives act because he was carried weapons that were designed and produced for military use. Other suspects and allies of Mireles were also arrested and held in custody.

The arrest in August came after Mireles was gone from the public’s view several weeks.

The Knights Templar drug cartel, one that controls almost all of the methamphetamine trades to the US, have said that the vigilantes actually side with the New Generation Cartel, a rival to the Templars. The vigilante group of Mireles has denied those accusations fiercely.

Soon to be released?

In July, Mexican authorities announced that Jose Mireles might see the light of the day again. The leader of the vigilante movement might soon be released, as a petition to free Mireles was dropped by the attorney general’s office.

After the arrest of Mireles, his movement was heavily weakened, and the Knights Templar drug cartel was again free to terrorize the locals in Michoacan municipality. With the release of Mireles, his vigilante group hopes to fight off the Templars from their lands.

The liberation is imminent, and it is just a question of time, as the Attorney General withdrew all the charges against the vigilante leader.

The government in Mexico continues to warn people that they will arrest all armed civilians who choose to fight the battles alone, and not join the new rural police.

Medicine
19 Addictive Facts about Heroin
The substance enters the brain rapidly, and then changes back into morphine. Heroin binds to opioid receptors on cells l...
Top 5 Female Warriors you need to Know
History often forgets about them, but the reality is that there have been as many legendary female warriors as male
How Spartan boys were turned into mighty warriors
There is a reason why Sparta was one of the most powerful cities in Ancient Greece, and it all came down to their army
Sikes-Picot Agreement - 100 years later
The Sykes-Picot agreement was a secret agreement back then, signed between France and the United Kingdom, with the Russi...