How much are Bank CEOs paid? We have the answer 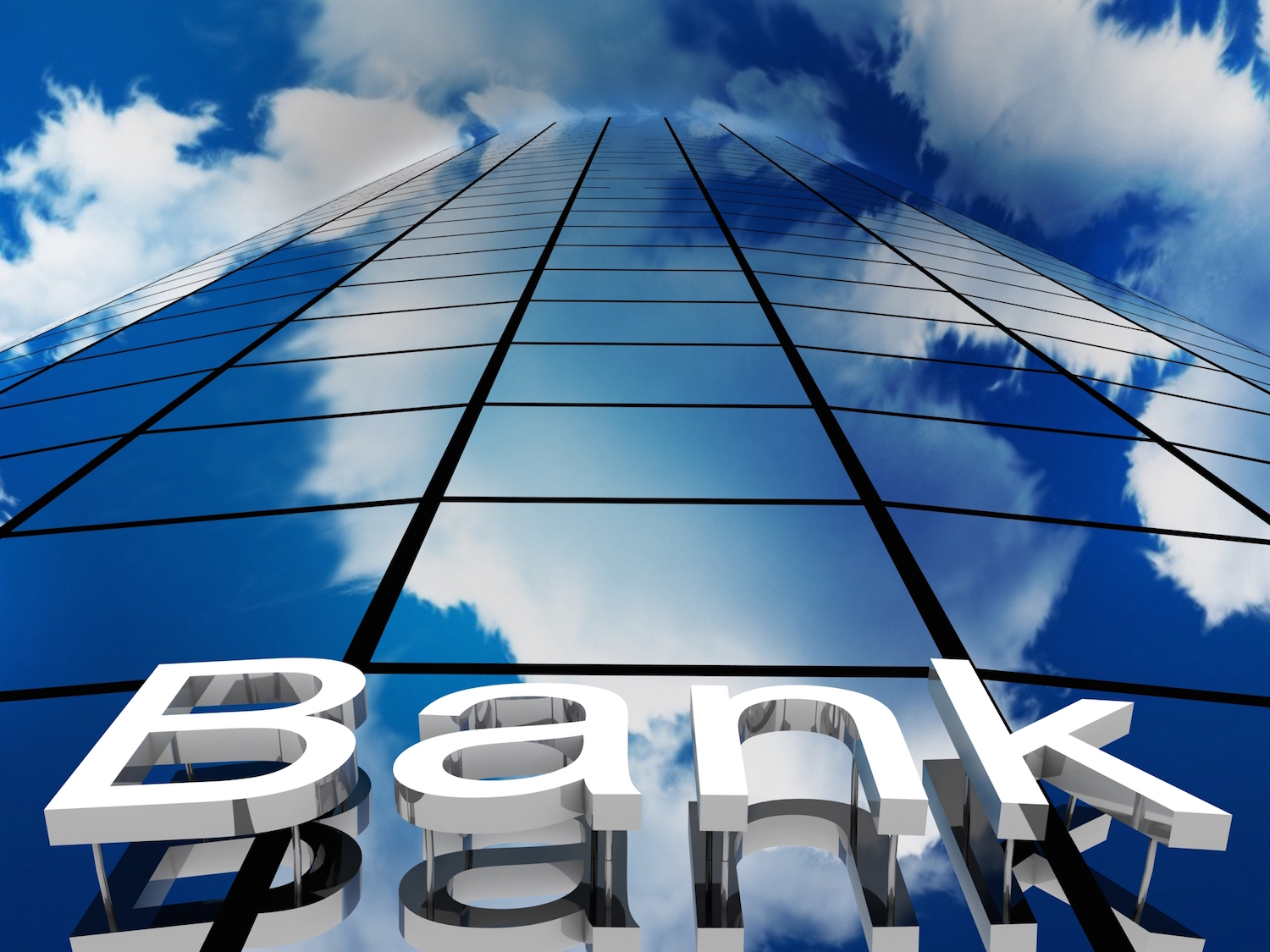 Born in New York city, Dimon is the highest paid banking CEO in the United States. In 2006, 2008, 2009 and 2011 Time Magazine named him one of the 100 most influential people in the world. But that can be understandable, given the fact he is CEO of JPMorgan Chase, the largest of the Big Four American banks. He started his career in American Express, but left in 1985. He served as a CEO for several financing companies, including Commercial Credit, before joining Bank One in 2000. When Bank One was bought by JPMorgan Chase, he continued serving as the chief executive office. He is considered a democrat, and donates primarily to the Democratic Party. In 2008, he was rumored to be the best candidate for Secretary of the Treasure. However, Obama named Timothy Geithner for the position.

Next on the list is Blnakfein, CEO of Goldman Sachs, another extremely influential bank in the United States. He serves as a CEO from 2006. He joined the company in 1982, as part of the commodities trading arm, J. Aron & Co. He was a salesman, working from an office in London. Lloyd was responsible for the Currency and Commodities division from 1994 to 1997. In 2002, he was name VC, a position he held to 2004, put in charge for the Currency, Commodities Division and Fixed income. In 2006, when he got the CEO position, he earned $54 million in total, and became one of the highest paid executives on Wall Street.

He was named Person of the Year in 2009 by Financial Times, with the magazine stating the “His bank has stuck to its strengths, unashamedly taken advantage of the low interest rates and diminished competition resulting from the crisis to make big trading profits”.

For his political views, Blankfein describes as Democrat, but also a Rockefeller Republican. He is also supporter of gay marriage, and has visited the White House a total of 14 times from January 2013 to January 2016.

Born in Connecticut, Bill has a dual nationality. He is both British and American, and spent his early years in America. He studied at the Colgate University, getting a BA in International Relations, and then a MBA at the University of Pennsylvania. 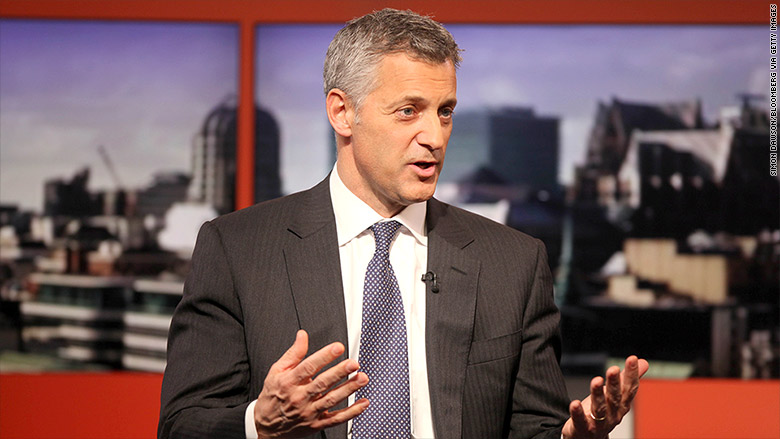 His career started in banks and investments started in 2011, when he founded the hedge fund Renshaw Bay. He invested half of the money, with other investors like Johann Rupert and Jacob Rothschild putting up the balance.

He became CEO of Standard Chartered in 2015, replacing Peter Sands.

Fun fact: Gorman actually got a BA in Arts, and BA in Laws. He was born in Australia, and it is there where he got his university education. He started his career as part of a law firm, but moved to the United States in 1982. Once in the States, he got a MBA in Business Administration from Columbia Business School.

In 2006, he joined Morgan Stanley as Chief Operating Officer, and in 2007, he was placed in charge for Strategic Planning. It wasn’t until 2009 that he became a CEO of Morgan Stanley. His salary in the first years was roughly $8-9 millions, but got a huge raise in 2013, with the Times reporting the raise was close to $18 million.

Gorman was included in the 50 most influential group by Bloomberg Magazine in 2014.

Tidjane is one of the best Cinderella stories in the world of finance. He was the first black person to be CEO of a FTSE 100 company. But let’s start from the beginning. He was born in Cote D’Ivoire, but then left for France where he studies mathematics and physics. He has dual citizenship, French and Ivorian.

He started his career in Finance, but quickly entered politics. In 1993, the first president of Cote D’Ivoire died and was replaced by Henri Konan Beidie. In 1994, Thiam was asked to come back home and become CEO of the National Bureau for Technical Studies and Development. The government body was responsible for economic advisory, infrastructure development, and negotiations with the World Bank and International Monetary Fund. In 1999, his career takes a turn, as there is a coup in Cote D’Ivoire, and he is arrested. He left the country in 2000, returned to Europe, and resumed his career in finance. In 2007 he becomes Chief Financial officer in Prudential, and in 2009 he is appointed CEO, becoming the first black person to lead a FTSE 100 company. He left Prudential for Credit Suisse in 2015.

Some of his notable political activities include Chairman of G20 High Level Panel on Infrastructure  Investment in 2011, and author of “Partnership for the Future” in 2013, a report for the French minister of Economy and Finance, essentially forming a partnership between France and the African continent.

These five are the top paid bank executives for 2015. All of them make more than $20 million in salary. But there are also many other high paid CEOs that they are highly paid, but don’t make $20 million per year. Let’s take a look at some of them: