How is the Dalai Lama elected? 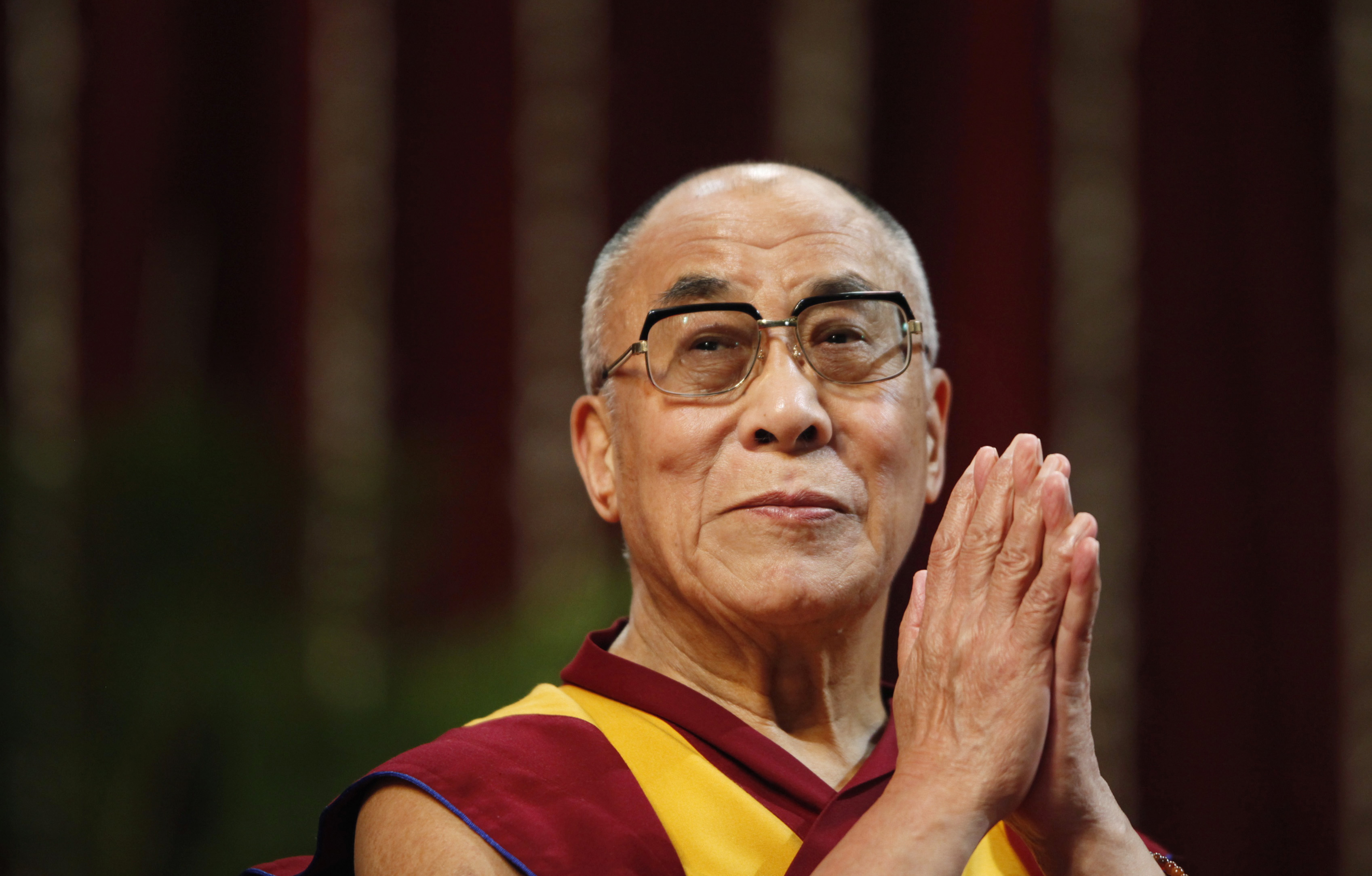 There have been 14 Dalai Lama so far, and the title is rather new. The first and the second Dalai Lama were given the title posthumously. The first Lama lived from 1391 to 1474, and he is the oldest of the Lamas

Before we go into the election process, let’s explain who the Dalai Lama actually is. He is the head monk of the Tibetan Buddhism, and back in the days, the Dalai Lama is responsible for the governing of Tibet. That all changed when Chinese government took control in 1959. Since then, the Dalai Lama is only the spiritual leader of Tibet, and fights for autonomy of Tibet.

But back into the origin story, Tibetans believe that they are incarnations of Avalokitesvara, the bodhisattva of compassion. For more than 1,000 years, Tibetans believed that Avalokitesvara had promised Buddha to guide the people in Tibet, and the master plan included stage by stage establishment of the Dalai Lama theocracy. The Dalai Lama is part of the Gelugpa tradition of Tibetan Buddhism, the largest and most influential tradition in Tibet.

There have been 14 Dalai Lama so far, and the title is rather new. The first and the second Dalai Lama were given the title posthumously. The first Lama lived from 1391 to 1474, and he is the oldest of the Lamas.

The Buddhist tradition teaches that the Dalai Lama is a reincarnation of the previous lama, who is reborn again to continue his work. In the Tibetan Buddhism, a person who decides to be continually reborn is known as “tulku”.

The current Dalai Lama is now 81 years old, but doesn’t show any signs of ageing and downfall. The only problem is he doesn't believe in reincarnation, and believes he may be the last Dalai Lama. In 2013, he was voted the most popular world leader. But just for information, let’s take a look at how long Dalai Lama lived.

As we mentioned, the oldest Dalai Lama was the first one, who lived 83 years. Gendun Drup died in 1474, and was given the title posthumously. And while many believed the next Dalai Lama will live long like the first one, that hasn’t been the case. Only four Dalai Lamas have lived more than 60 years, and those are the first, the second, the fifth and the current Dalai Lama. Many have died before the age of 30. The ninth Dalai Lama, for example, lived only 10 years, from 1805 to 1815. The next three Dalai Lamas, died at the age of 21, 18 and 18 years old.

Thubten Gyatso, the 13th Dalai Lama, and the last one that died lived for 57 years. We will see how long will Tenzin Gyatso live. But let’s explain the process of choosing a Dalai Lama.

The process of choosing Lama

The process of founding the new Dalai Lama starts after the current one has died. The High Lamas of the Gelugpa Tradition, in coordination with the Tibetan government are responsible for finding the reincarnation of the Dalai Lama.

The trick is finding a boy, one that was born around the same period as the death of the previous lama. The process of finding the next Dalai Lama can take several years. For example, finding the current Dalai Lama took four years.

The last way for finding the next Dalai Lama happens at the Oracle Lake. The holy lake is located in central Tibet. The High Lamas visit the Lake, called Lhamo Lhatso, and wait and watch for a sign from the lake. For example, the village and the home of the current Dalai Lama was identified thanks to a vision from the lake.

After the Lamas locate the boy, the process continues with presenting artefacts. The artefacts are presented to the child, and the boy has to choose some of the items. Among the artefacts, the High Lamas hide items that belonged to the previous Lama. If the boy finds and chooses the same items, the boy is believed to be the reincarnation. However, even then, he might not be chosen as the next Dalai Lama. If two thirds of the Tibetan people vote against, the search continues for another Dalai Lama.

Reincarnation is a huge aspect of Tibetan Buddhism tradition, not just with the Dalai Lama. Rebirth and reincarnation are huge part of the tradition, and there is even a whole study on the subject. And while Dalai Lama is always reincarnated, ordinary people are not always reborn and reincarnated. Ordinary people have little control, since their reincarnation depends on their karma. According to Tibetan tradition, is you did something bad, you’ll pay for it. Or even if you did good, but for the wrong reasons, you’ll pay.

Political
Buzludzha Monument – Abandoned UFO Cold War Monument
The cost of the building process was 14,186,000 leva, which equals to $35 million in today’s rates. The monument was ...
5 Things you Didn't Know About Thor
This is one of the 5 things you didn’t know about Thor, one of the most popular characters in the history and beliefs ...
America’s First Ladies: Fun Facts you didn’t know
The First Lady needs to be respectable, presentable, smart, intelligent, and so on. So far, America has had some great F...
Top 5 secret societies with real power in world politics
Conspiracy theories have been trying with years to prove that the Illuminati and the New World Order are deeply involved...