How GMO foods can make China starve itself 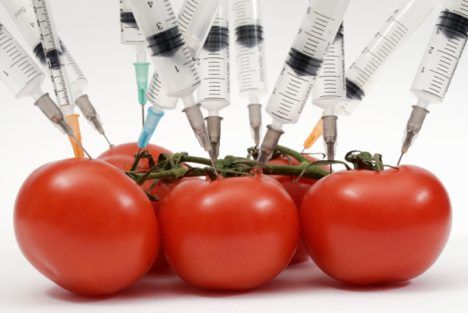 China is the largest country in the world, and people there are very much afraid of GMO foods. The population has a rather sharply negative attitude towards genetically modified food. Despite many studies showing that GMO can be as safe as any other food, Chinese are just not persuaded easily

GMO foods have been the subject of controversy theories for so many years now. We all have an opinion on GMO, no matter if we totally understand what GMO foods actually are.

China is the largest country in the world, and people there are very much afraid of GMO foods. The population has a rather sharply negative attitude towards genetically modified food. Despite many studies showing that GMO can be as safe as any other food, Chinese are just not persuaded easily.

The latest piece of research, however, is what the biggest cause of concern is. The shocking study was conducted by two scientists working at the University of California-Davis, and published in the Science ofFood journal.

What was in the study?

The study was conducted by Kai Cui and Sharon Shoemaker. They surveyed more than 2,000 Chinese citizens living in 193 different cities. The citizens represented all of the 31 provinces of China. According to the report, more than 13% of respondents believed that GMO foods in China were created by the United States as a form of “bioterrorism” against China. When you look at the percentage and population of China, that is close to 20 million people believing in a conspiracy that America is trying to hurt China by exporting GMO foods there. The widely-circulated rumor is one of the most extraordinary and bizarre conspiracy theories in latest years.

The study goes further, with all of the 13.8% that believe in the conspiracy saying that “any patriot should oppose GMO food”. There is a silver lining, as 54.4% believe that debate on GMO food should be based on science.

Seeing that Chinese people have negative attitude toward GMO is not something new. Back in 2013, the theory of a Western plot to control China began. It was published in the nationalist Global Times by military strategist Peng Guangqian. And the Australian published an article headlined “GM paranoia hinders China’s ability to feed itself”.

In the article, the newspaper wrote:

“GM food is not merely a cause of cancer and a source of infertility. It is also a grand Western scheme… a monumental, supremely devious plot to annihilate the Chinese and other people of color… created by Monsanto… with the backing of the Pentagon and leading private foundations in the US, to control the global food chain.”

In the article, 41 percent of respondents declared that they would oppose genetically modified food.

All of this steams from a history of food scandals, involving many safety issues. The last big one was in 2008, when hundreds of thousands of infants were affected by adulterated baby milk.

One of the biggest problems with GMO in China is that people do not know what exactly it is. The results of the latest survey show that close to 50% know something or nothing about the subject of genetically modified food.

Ignorance was an even bigger problem when a question whether GMO crops are actually grown in China. The study showed that only 1.2% knew the correct answer, which is that GM cotton and GM papaya have been approved for commercial cultivation in the country.

Another problem is that Chinese citizens love to get the answer from the scientists, but they do not believe them much. Close to 45% said they do not trust biologist’s opinion.

The political climate, and the public’s perception about GMO food does not bode well with the more sustainable agricultural system in China. This system feeds 20% of the world’s population on only 7% of the globe’s agricultural land. 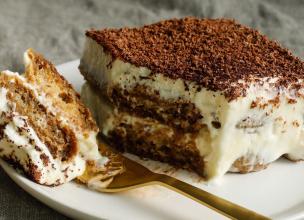