How Does a World Ruled by Women Look Like? the Mosuo Tribe Has the Answer 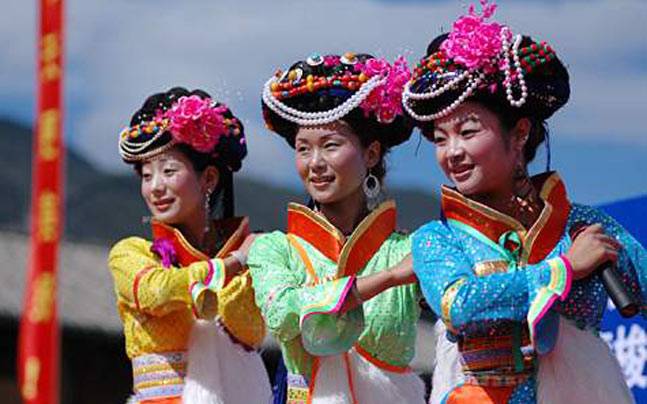 Mosuo tribe families consist of 10 or more members, but all of the real estate and property is in the hands of the woman. The most unique aspect of their life is the so called “walking marriage”. Women are allowed to have as many lovers as they with within the tribe

We often say that if women ruled the world, there would be no wars. It is just one of the many sayings regarding a world ruled by women. And in most cases, we think it is just empty words. But that is far from the truth.

One tribe in China shows that a world ruled by women is possible, even in the era of patriarchy. The Mosuo, or often call “the Na” among themselves, are a small ethnic group living in Yunnan and Sichuan provinces of China. They do not marry, they take as many loves as they wish, and have no word for “father” or “husband” in their language.

The tribe has a long history, dating back 2,000 years. What makes the tribe unique is that they have always practiced the culture of matriarchy. In this tribe, women were always the ones making the decisions and holding primary power.

Mosuo tribe families consist of 10 or more members, but all of the real estate and property is in the hands of the woman. The most unique aspect of their life is the so called “walking marriage”. Women are allowed to have as many lovers as they with within the tribe. Male companions are known as “axias”, and spend their days fishing and animal hunting. Here are some unique traditions of the Mosuo tribe.

By any standard, Mosuo men are feminists. They think nothing of looking after their baby baby sisters, or taking their toddler brothers by the hand anywhere. Men do chores usually reserved for women, like bathing baby girls and changing nappies. 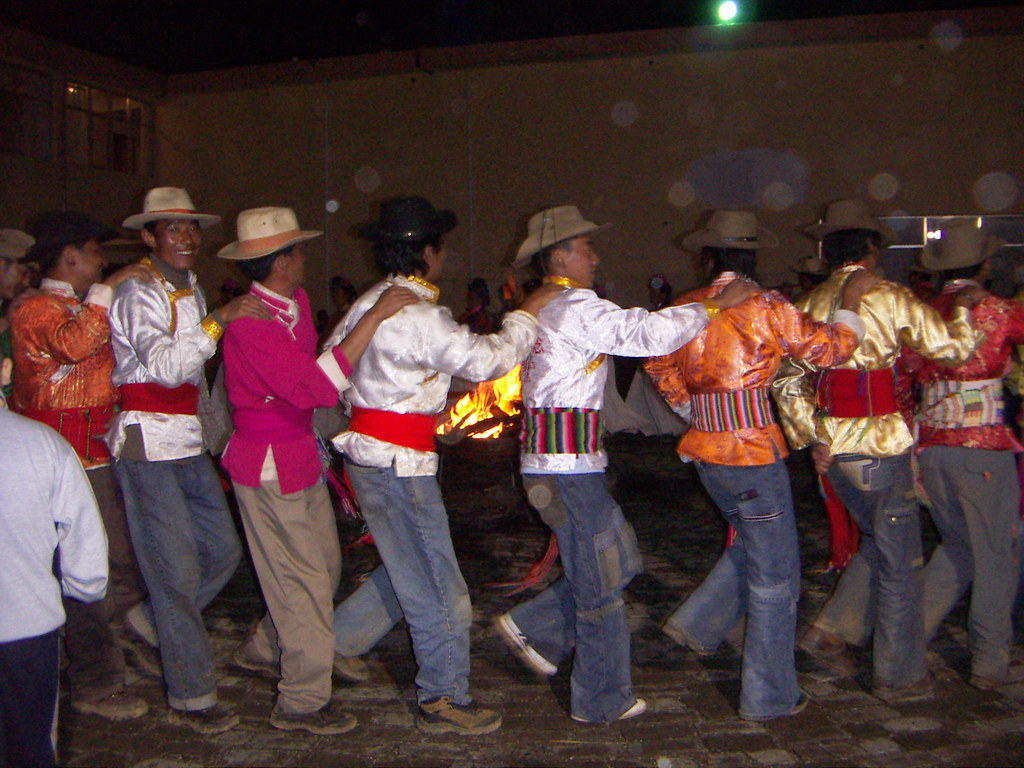 Because there is absence of marriage as a goal, the only reason for men and women to have anything resembling a relationship is love, or enjoyment of each other’s company.

Pride of being a mother

When you think about Mosuo women, you might think they do not consider giving birth a challenge or a goal in their life. But that is not true. In fact, the opposite applies. With life centered on the maternal family, motherhood is life’s goal for Mosuo women. They are keen to get pregnant, and they believe they are complete only once they become a mother. Not wanting to have children is simply not a choice. It is not even polite to ask a woman if she wants children of not. When women cannot have children, or they produce only boys, they formally adopt a child, from one of their maternal cousins, or from an unrelated Mosuo family.

In a place where women rule, marriage doesn’t exist, and everything follows the maternal bloodline, you would think it is an ideal spot for women. But how long can it last?

Things have started to change significantly in the tribe. It is all thanks to tourism. Since tourists began arriving in the early 1990s, the tribe has been exposed to different lifestyle and choices. Tourists brought paved roads, airports, and jobs for people of the tribe, changing their traditional way of life. It starts feeling outdated to young inhabitants.

While women in their 60s, 70s, and even in their 40s, still live according to the traditional rules, younger women, those in their 30s, often choose another path. They live with their partners, or the father of their child, and a small minority marry outside the community and move away.

Education is one of the reasons why the tribe still can carry its tradition. The nearest senior school is 100km away, and very few children attend.

With tourism providing careers, and higher education expected to come sooner rather than later, the question is how long this tradition can live on. Some believe that in no more than 30 years, there will be no Mosuo culture left.