How Documentary Films Benefit the World 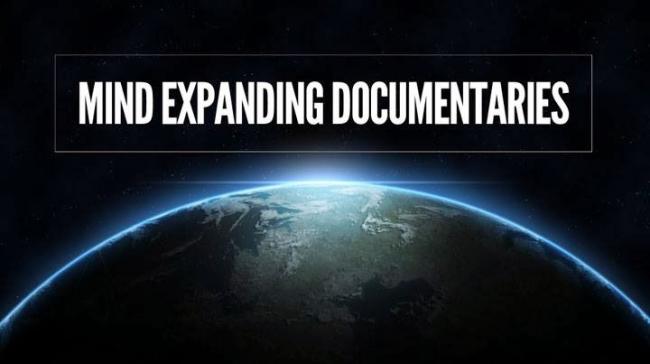 Powerful means of conveying social messages to the world

Documentaries are also means by which young people can share and learn about cultural experiences with others. Watching documentaries about other cultures and nations can generate interest in various subjects like languages and culture of a nation.

Viewing documentaries together on television at home, gives a family to voice out their opinions, not only strengthening family bonds but also giving a platform to learn about everyone’s views in the families. A good factual representation of homosexuality, for example, when viewed together as a family, gives a closeted homosexual in the family an opportunity to come out into the open with his sexual preference instead of attempting to hide it from his family and living a double life.

Documentaries are also a great way for parents to get their children to the reading habit. After watching some interesting films about wildlife, space or a foreign culture, it is easier for kids to get nudged into reading in detail about them. Documentaries can also teach good common sense and great values to children through the reality lesson it conveys.

Documentaries can be an ice breaker in families or between friends when they put forward facts about sensitive issues like HIV and AIDS. It gives a chance to every interested party to broach a discussion to test the waters to see how each one reacts.

Documentaries also encourage critical thinking about the world, and seeing facts, can eliminate many myths and superstitions about issues. Watching documentaries about a certain country or region in the world can educate those people who cannot afford travel. They can still learn and enjoy the many benefits of travelling, by watching documentaries.

Documentaries can also open up history in a very interesting manner. Whereas most of us frown to study history, when the same facts are presented in the form of motion picture, we get interested and we learn quickly and more effectively. History can also include the history of art, music or motion picture or various abstract things.

A visually recorded fact is invincible evidence and therefore has a greater power to move minds more than the written or the spoken word. This is how awareness can be created of social stigmas like child labor, adult and children trafficking and forced prostitution. The recent “Blood diamonds” debates and the “Acid wash jeans” debates have been the result of documentaries exposing the terrible living and working conditions of the workforce behind these products.

Documentaries can educate and inspire people into taking certain steps which would not have been possible otherwise. Lives are changed when people watch brave deeds or selfless serving of humanity and then decide to emulate the examples shown in the documentary. Many people get a new direction in life when they are positively influenced by these films.

The documentary titled “Into great silence,” inspired quite a few people to practice meditation and value silence as a major part of their lives.

David Attenborough’s classic series, “life on earth,” changed the way we looked at life and existence on earth. We learn t to respect life, its creation and evolution in a new way through these series. Viewing of documentaries should be encouraged in every school and university so that students find an interesting supplementation to their ways of gaining knowledge.

Religion
5 Things you Didn't Know About Thor
This is one of the 5 things you didn’t know about Thor, one of the most popular characters in the history and beliefs ...
Civil Rights History: Six women you need to know of
Martin Luther King Jr. might be the first synonym for civil rights, but there were some extraordinary women in the movem...
Huaxi – Secrets of the Richest Village in China
From the outside, Huaxi is dubbed as a socialist village. But on the inside, it is actually a capitalist corporation, m...
Eights Ways IBM Watson makes life Easier
The Watson has come a long way since the win in Jeopardy in 2011.