History of pornography - how we got here? 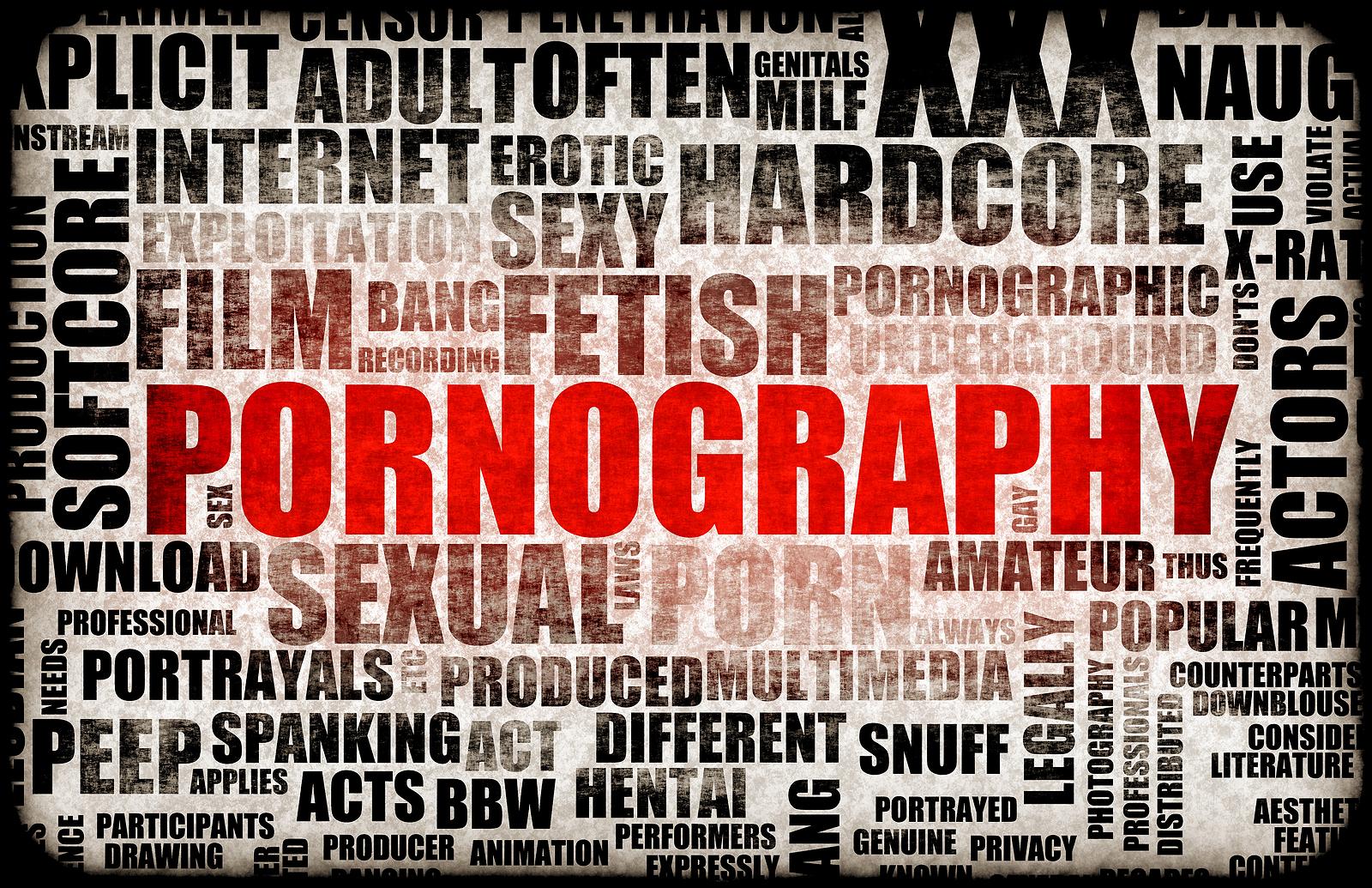 Pornographic material and sexually explicit objects existed since the ancient times. However, it wasn't until the 19th century that the concept of pornography as we understand it today was understood

Difference between pornography and erotica

Pornography has a goal of achieving quick and intense reactions, arousals and much more.

There are two main categories in the pornography industry, and those are hardcore and softcore. No matter how small the content is, if there is hardcore content, the work can be classified as hardcore. Softcore videos are mostly those with “sensual sex”. Both softcore and hardcore categories contain nudity. Softcore usually doesn’t include fetishism, sexual penetration and explicit sexual activity.

Both categories can also be further divided into small categories such as group say, gay, lesbian, bisexual, amateur, ethnic pornography and much more.

The development of technology played a huge role in the spreading of pornography. The advance technology we have nowadays allows people to record a movie or take a photo instantly, at anytime, anywhere. Mobile cameras can easily take pictures or record videos, and users can forward them via MMS. The practice is known as sexting.

VHS tapes completely changed the world of pornography, as people were able to pause, play, fast-forward and rewind the material.

- The first statue of a woman and a man having sex, or sexual intercourse dates back to 5200 BCE. It is a statue of German hunters and gatherers.

- Between 200 BC and 400 BC, Kamasutra was written. It is still one of the most popular books with sexually explicit content. One of the biggest misconceptions about Kamasutra is that the book is a sexual manual. Quite the opposite is true, as Kamasutra is a guide to gracious and virtuous living

- Sometimes during 950, the construction of the 85 temples of Khajuraho started. The temples in India are known for their sexually explicit sculptures. The sculptures cover the outer walls of the temples.

- In 1557, Pope Paul IV prepared the first index of banned books due to sexual and theological content. The most popular book in the index is Decameron by Giovanni Boccaccio.

- In 1865, a nude portrait of a prostitute appears in the Paris Salon. The fun part is that the statue is mostly criticized because of the earthy frankness the prostitute portrays and presents the nudity, as nudity itself was not a problem. The statue was called Olympia, and it represented the first time that nudity was presented by a naked woman, not an idealized goddess

- In the 19th century, there were many campaigns against pornography, as people were obliged to pay fines due to spreading pornography. Some of the best writers of the century, including Zola, Baudelaire, and Flaubert were all brought to court to answer for their “pornographic elements” in their work.

- First movie with animal passion was the “Kiss” in 1896. The movie featured two actors that kissed for three minutes, and the critics classified the movie as “a demonstration of brutish lust”, something that civilized humans cannot bear. The movie was extremely popular, and was even showed on a big screen in Moscow.

- The first movie with explicit sex scenes is “The Deep Throat”, filmed in 1972 by producer Gerard Damiano. The movie features 15 scenes of oral sex. In the movie, a woman complains to her doctor that she cannot feel any satisfaction with sex, and the scene starts a chain of events. The producers needed six days to finish the movie, but the film made all the actors and producers popular and rich.

As we mentioned, pornography is a multibillion business and industry nowadays. In the US, the annual turnover is between 4 and 6 billion dollars. More than 500 movies are made per year in the US, with big companies earning more than $20,000 per movie.

Pornography is also getting its own version of Oscars, with the Adult Video News magazine presenting awards and achievements in the past ten years. The event is scheduled right in the middle of the Oscar and the Golden Globe ceremonies. 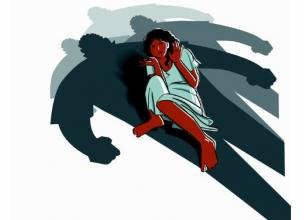