Byblos, Lebanon and five other cities older than 5000 years 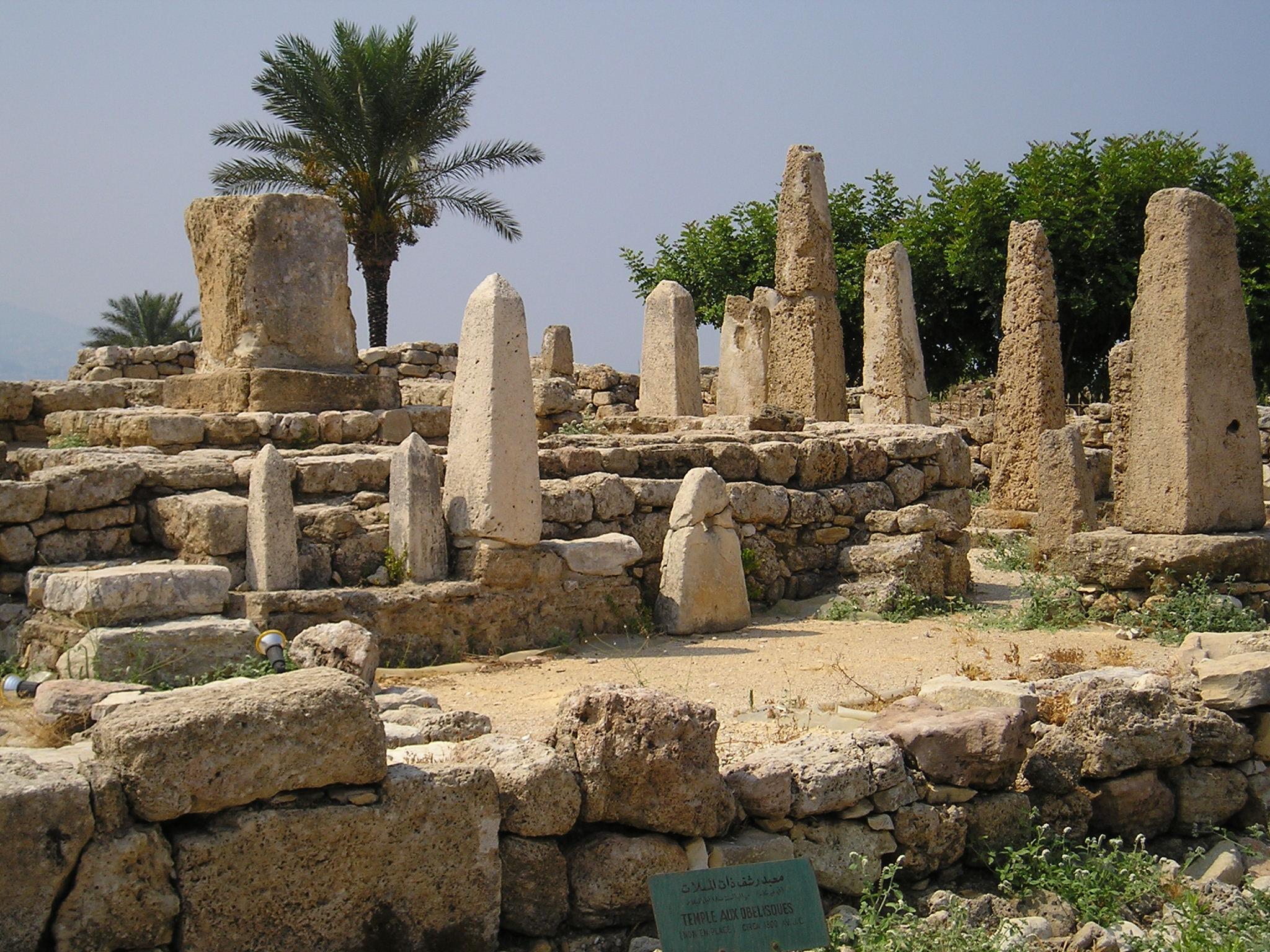 Byblos in Lebanon might be the most famous among the old cities, but there are others leaving a mark on Earth as well. These cities that have stood the test of time, offer stories and influence from the history of human civilization

As hard as it is to imagine that there was population on Earth more than 5,000 or 10,000 years, in reality, there are cities that have withstood the test of time and are still inhabited nowadays. Byblos in Lebanon might be the most famous among the old cities, but there are others leaving a mark on Earth as well. These cities that have stood the test of time, offer stories and influence from the history of human civilization.

There is evidence of human population in Byblos for more than 7,000 years ago. However, history considers Byblos to be 5,000 years old, as since then there evidence for continuous city. In antiquity, Byblos held the crown as the oldest city in the world. Another fun fact, the English word Bible is derived from Byblos. The reason is simple, Byblos served as the origin through which papyrus was imported to Greece.

The Mediterranean city is located 42 kilometers north of Beirut. For years, Byblos was an interesting city for archeologists that were trying to find out how old the city was. The oldest evidence dates back to the PPNB period, or 7,000 years BC. It was back during the third millennium BC, when the city started gaining population. Back then, citizens were living in houses built of uniform size. Nowadays, the city occupies an area of five square kilometers, and still has a population of around 40,000 citizens.

However, even though there are habitants still in Byblos, the city is mostly viewed as a tourist attraction, with sites such as Byblos Castle, St. John the Baptist Church, and the Phoenician temples attracting the most attention. The old Medieval city wall is another attraction that requires attention. From the modern festivities, the Byblos International Festival is something that tourists are looking forward to.

Most people think of Athens the moment the topic of oldest cities comes in mind with links to Greece. However, Argos might be even more important and more significant part of Greek history than Greece. The city’s history dates back to 7,000 years ago. Nowadays, the city is one of the centers on the Peloponnese Island. Back then, the city was competing with Athens for the most powerful city in Ancient Greece. The city was one of the most important and major strongholds during the era of Mycenaean. The city was powerful rival to Spartans for dominance over the Peloponnese Island. And unlike Sparta, the city of Argos has stood the test of time. In 700 BC, the city of Argos was home for 5,000 people. Nowadays, the city’s population has grown to 24,700.

As part of Greek mythology, the city of Argos is believed to be the birthplace of Perseus, a mythological character that is the son of Zeus and a princess from the city, Danae.

There are several important monuments in the city, including the Larisa castle, the Ancient theatre, the Ancient Agora, the Criterion of Argos, the Barracks of Kapodistrias, the old Town hall, the Neoclassical market and much more.

Traces of population in Jericho date back to 6,800 BC, making the city one of the oldest in the world. And thanks to the fortifications in the city, the city has been confirmed to be the oldest walled city in the world. Jericho is the only city that can rival Damascus as the oldest city in the world. What is interesting and unique about the city is that despite the location, which is well below sea level, Jericho has remained dry and inhabited. Nowadays, there are only 20,000 people living in Jericho, but they are enough to keep the history and tradition of the city alive.

During Turkish times, Jericho was a minor village. It wasn’t until the British took over mandate over Palestine in the early 1920s when the city underwent expansion and popularization. The city was incorporated into Jordan in 1949, but keeps its independence.

In the Hebrew Bible, the city is described as “The city of Palm Trees” thanks to the copious springs in the city and outside of it. In the biblical history, Jericho is mentioned as the first town that Israelites attacked after they crossed the Jordan River. In the Old Testament, Jericho is identified as the source of the copious spring “Ayn Al-Sultan). The spring rises 20 feet above the plain in the city.

The city also served as home to the Umayyad rule and caliphate. One of the remains from the period is the Khirbat Al-Mafiar complex that includes palace, bathhouse, and mosque.

Widely regarded as the oldest city in the world, Damascus is the capital of Syria and the second largest city in the country. In Syria, the city is known for its nickname, the City of Jasmine. The city is located in the southwestern part of the country and is home for more than 2.6 million people. The history of Damascus dates back 11,000 years ago. In 2008, the city was chosen as the Arab Capital of Culture.

In Damascus, visitors can see traces of different civilizations, including Roman, Islamic, Byzantine and Hellenistic. All four of those civilizations were part of the construction and creation of the oldest city in the world.

Traces of Roman presence include the Temple of Jupiter, as well as several gates and city walls from the Roman Period.

But the most important part of history for Damascus is the traces to Umayyad Caliphate. It is then when Damascus became capitol of the caliphate, which set the scene for the development of Damascus as one of the most important centers for Muslim and Islamic cultural development. The Umayyad Great Mosque is the only thing that remains from that period. The largest mosques in the world is also known as the Great Mosque of Damascus. It represents the oldest cite for prayer since the rise of Islam.

When the topic of oldest cities is at the table, few people think of Plovdiv, the second largest city in Bulgaria. Arguably one of the most underrated cities on the list of oldest cities in the world, Plovdiv’s history dates back 6,000 years. Even nowadays, the city is still the second most important economic, educational and cultural center in Bulgaria behind the capitol of Sofia. Nowadays, Plovdiv is the home for 341,567 people.

Another important aspect of the Plovdiv’s history is the Roman period. From those days, the most important monument is the Ancient Theatre, built in the 2nd century by the Emperor Trajan. There are still remains from the theatre in Plovdiv. The theatre was divided into two parts of 14 rows. Some events are still held on the scene of the theatre. Some of the events are the International Folklore Festival and the Verdi festival.

From the more recent history, Plovdiv is home for a number of churches dating back to 19th century, built in the Eastern Orthodox construction style. The two most famous are the Saint Helena and Saint Constantine.