Lucifer The Devil From Heaven

Although the Devil figure is present in many religions, he is mostly known for his role in Christianity. He can also be compared to some mythological gods. In modern biblical translations, the Devil is the adversary of God and God’s people.

His fall is described in two key Old Testament. Some biblical scholars, believe that Lucifer is not the proper name but a descriptive phrase meaning “morning star”. Still, the name stuck and the Devil is often referred to as Lucifer.

Many Christians believe the Devil was once a beautiful angel named Lucifer who defied God and fell from grace. This history documentary explains his fall.

William Maillis is one of the youngest people to graduate from a public high school. He did it at the age of 9. When he was just five years old, he was able to solve circumfe... 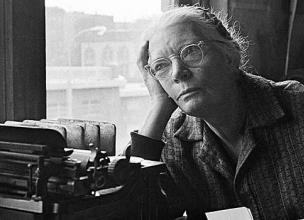