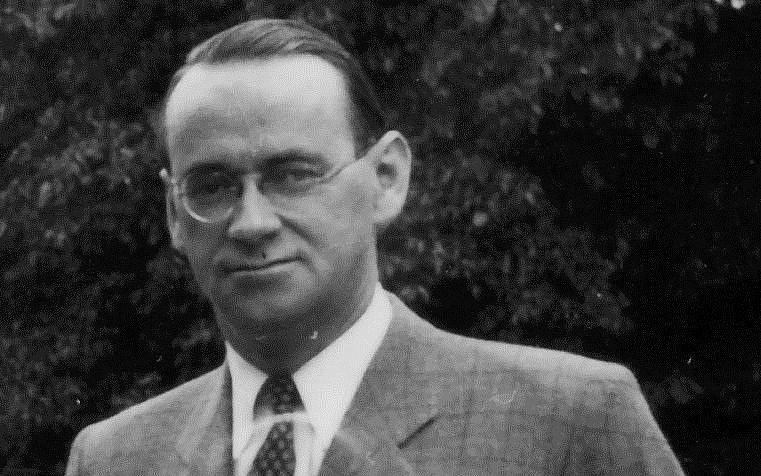 Thanks to Steven Spielberg, the story of Oskar Schindler has reached a wider audience. The movie Schindler’s List is one of the most successful movies of all-time, winning 7 Academy Awards, including one for Best Writing Adapted Screenplay. Oskar Schindler was a German angel who managed to save the lives of more than 1,000 Jews during the Holocaust. He can be easily classified as one of the unsung heroes of World War II. But that was before the movie came out.

The movie tells the story of Schindler pretty clearly. He helped the Jews by employing them in enamelware and ammunition factories.

Born in April 1908, Oskar Schindler was a German industrialist who grew up in Moravia and worked in several trades.  And while the movie tells much of the story how he saves more than 1,000 Jews, it doesn’t share some of the details of his life.

Oskar was born into a wealthy business family. But unlike many people born into wealthy families, he was not spoiled. Instead, he was inspired by his family’s success to become a businessman, and continue the legacy of the name and family success.

Family argument took him to Krakow

During the 1920s, Oskar worked for his father in sales. But he alienated his father in 1928 when he married a young woman named Emilie. The marriage caused a rift in relationship between Oskar and his father. As a result, Schindler left his father’s employ, and became a sales manager for a Moravian electric company. His new job constantly required for him to travel to Poland. That is why he developed a strong affinity for the city of Krakow.

He was not an angel at first

Schindler was all about profit. In the beginning, he bought the enamel-producing factory and employed Jews as cheap labor. He started hiding Jews and investors for money. But later on, once he saw the appalling murder and torture at the Plaszow concentration camp, he gave them refuge, regardless of money.

Member of the Nazi party

While the movie shows that Schindler was a member of the Nazi party, it doesn’t explain how and why. By 1935, Sudeten Germans who didn’t want to be labeled as Social Democrats or Communists, had the only option of joining the pro-Nazi Sudeten Germany Party. Schindler was one of those who jumped on the bandwagon, but not because of his love for the Nazis. Simply put, it made business sense to go along with the prevailing wind.

Once Hitler invaded Poland, Great Britain and France declared war on Germany. Schindler arrived in Krakow within a week, with only one goal, and that was to find a way to profit from the conflict. As the city became the new seat of government for all of Nazi-occupied Poland, Schindler found a way to make profit. He bribed the German army and the elite Nazi unit SS with black-market good as cigars and cognac. He was selling the very same goods in order to make profit.

Arrested by the SS

In 1941, Oskar was arrested by the SS for dealing in black market good. He used his connections with his high-ranking Nazi friends, and some bribes to get out of jail. He returned to work shortly after, but was again arrested on April 29, 1942. The second time, he was arrested for giving a kiss to a young Jewish girl at the factory during his birthday.

At the beginning, we mentioned that Oskar charged Jews for protection and refuge. But then he began doing it willingly and free of charge. He spent millions on protecting and saving Jews. As a result, he went bankrupt in 1958.

Many basketball experts consider Allen Iverson one of the greatest players pound for pound. At 6 feet tall, he was one of the best scorers in the history of the game. He has won fo...

Paris Hilton is an American media personality, socialite, businesswoman, singer, actress, model, and a DJ. She is the great-granddaughter of Conrad Hilton, the founder of Hilton Ho... 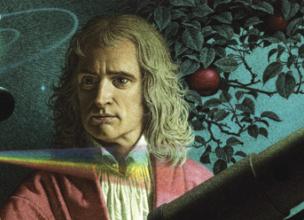 Personal Triumphs
6 Things about Isaac Newton that Might Surprise You
His body remains in Westminster Abbey, the resting place of English monarchs, as well as other notable names like Charle...
Sabrina Gonzales Pasterski – The Millennial's Einstein?
She recently said, “I don’t know exactly what problem I will or will not end up solving, or what exactly I’ll end ...
Noor Inayat Khan – Forgotten WW2 Spy Hero
As an SOE agent, she became the first female wireless operator to be sent from the UK into occupied France. She aided th...
Notable People with Savant Syndrome
Savants excel in skills related to memory. That includes rapid calculation, artistic ability, map making, and much more....