Cristopher Columbus and the Mermaid Myth 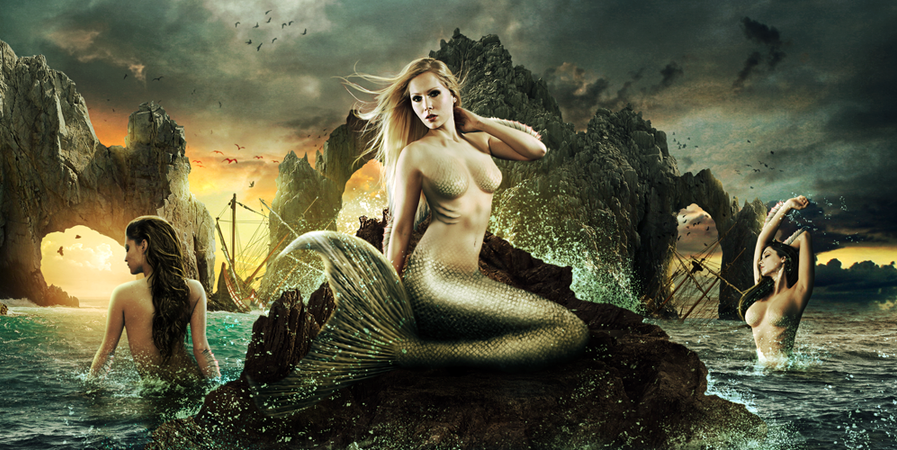 In his journal, he described them as “not half as beautiful as they are painted”. He also noted that they had “a human appearance in the face”. Later in the journal, Columbus described the way they elevated themselves above the sea’s surface

On January 9, 1943, Christopher Columbus believed he saw three mermaids. He was sailing off the coast of the Dominican Republic, six months after sailing off from Spain. Heading across the Atlantic Ocean in search of a western route to Asia, not knowing he will be the one responsible for discovering America.

What Columbus also discovered is a species nobody saw in person before that. And no, they were not mermaids.

During his journey of finding a western route to Asia, Columbus always wrote what he saw in his journal. And for that matter, he described what he thought they were mermaids as well.

In his journal, he described them as “not half as beautiful as they are painted”. He also noted that they had “a human appearance in the face”. Later in the journal, Columbus described the way they elevated themselves above the sea’s surface.

But what he encountered was actually the first written record of manatees, a species of sea cows living in North America. You can say this is just another proof he was sailing towards America, as the species are specific to that region.

We all know that mermaids are described in legends as beautiful women from the waist up, who have the body of a fish from the waist down. You can understand how some lonely sailors can imagine such creatures. After all, they have been away from home for months.

Nobody can say for certain what Columbus saw, but history taught us that what he saw was probably manatees. They are large marine mammals who have flat tails, flippers, and egg-like heads. Known as sea cows, they are closely related to elephants, not to cows.

Manatees are bulky, have a lolling nature, and are often eaten by other animals. They can range between 8 and 13 feet, and weigh between 400 and 1,300lbs. And if you thought their bulky nature prevents them from swimming fast, think again. Manatees can swim with grace and speed.

They manage to do that thanks to their large and flat tail, which provides a lot of power in the water. For info, their regular speed is about 5mph, but they can increase it to 15mph for short bursts.

Speaking of mermaids, there are a lot of written reports of mermaids in legends. Let’s break some of them down.

Greeks are probably the most famous culture that worshiped mermaids. They called them by different name, nymphs or sirens. The pictures of sirens are very similar to mermaids. They were beautiful women who lured sailors on to the rocks with their singing. Ancient Greeks also worshiped the goddess Aphrodite, a goddess of creation and love. She was described as proud, cruel, and jealous, similar to the traits of mermaids and sirens.

These creatures appear also in the mythology of Japan, but also in the British Isles, and in the Arabian Nights. Some of them are of the siren variety, women who sing to men on ships or shores and lure them so they can eat them. 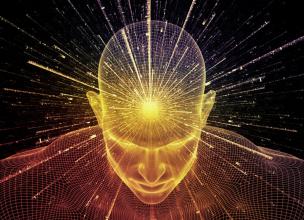 Strange
5 Ways your Brain is Playing Mind Games with You
There are many ways our brain can outsmart us. Fact of the matter is that our brain is very smart, and we are just puppe...
Fecal Transplant Is Real and Five Other Feces Facts That Will Surprise You
Some health experts even say they can perform a colonoscopy and guess the sex of the patient without knowing it beforehand
Everything you wanted to know about Mauritia, the Lost Continent under Mauritius
It might sound implausible, but deep at the bottom of the Indian Ocean lies the continent, which was found thanks to the...
Top 7 Strange and Weird Looking Mushrooms
We are all accustomed to the regular type mushrooms, the champignons mushrooms. That is just one of the many hundreds of...