Cremation – Is it a Sin or No? 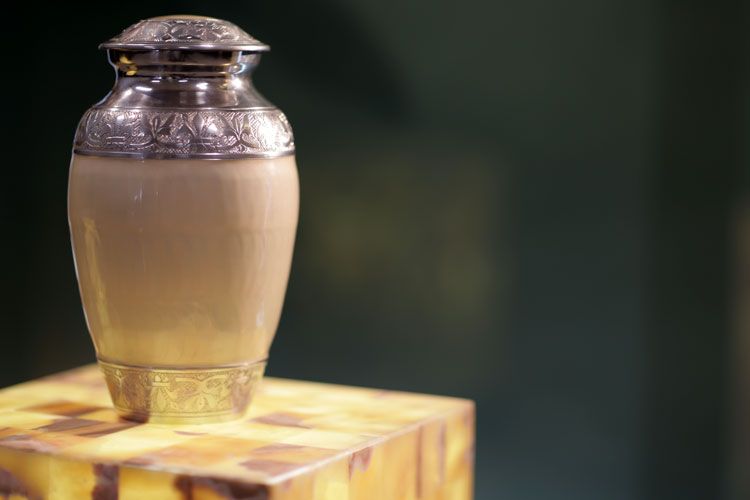 The reason why cremation is becoming more and more popular is simple, it is all about the money. Cremation can cost between $800 and $2,500 depending on the area or the country. On the other side, burial process with funeral services can cost between $10,000 and $15,000

Cremation is becoming more and more popular among Christians, despite all of the controversy surrounding the process. Cremation is a funerary process in which intense heat is used to transform the body back to its basic elements, ashes. Most of the body is vaporized, leaving only the remains of bones, which are then crushed. Remains are referred to as cremains or ashes.

The reason why cremation is becoming more and more popular is simple, it is all about the money. Cremation can cost between $800 and $2,500 depending on the area or the country. On the other side, burial process with funeral services can cost between $10,000 and $15,000. 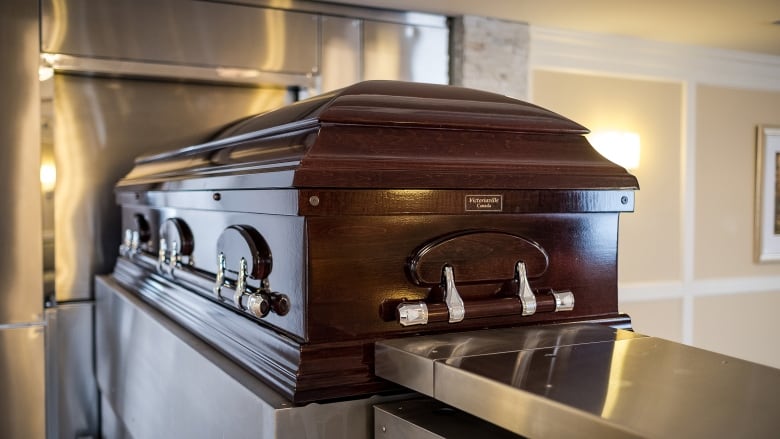 The controversy is whether cremation a sin or not? Is it allowed in the Bible? That is the question most Christians have. We will try to answer some of the more common questions.

Does the Bible mention cremation?

Yes, there is a mention of cremation in the Bible. It is in 1 Samuel 31, where Saul and his sons are burned. Here is the reading.

“But when the inhabitants of Jabesh-gilead heard what the Philistines had done to Saul, all the valiant men arose and went all night and took the body of Saul and the bodies of his sons from the wall of Beth-shan, and they came to Jabesh and burned them there. And they took their bones and buried them under the tamarisk tree in Jabesh and fasted seven days”.

The legend is that Philistines had cut off Saul’s head, and the bodies were mutilated and decaying by the time men of Israel retrieved the remains. One theory suggests that probably back in the time, it was considered more honorable to cremate the royal retinue, rather than attempt to haul the mutilated and stinking bodies.

There is one more reference, in the book of Amos, 2:1 and 6:8-10. But none of these references reflect the normative funerary practices. There are actually 200 occasions in the Bible where burial is mentioned as the standard disposition of dead bodies.

So, is cremation a sin?

There are two sides to the story. Some believe to be a sin, since the standard funeral includes burial. However, there is also a consensus among Christians, even evangelicals, that because the Bible does not directly forbid cremation, it is not a sin. While the tradition clearly favors burial the Bible nowhere explicitly condemns cremation.

However, there is still a debate whether it is acceptable for Christians to choose cremation. Some say that “the buried body will eventually decompose. Cremation is only a way to accelerate the natural process of oxidation”.

Those who oppose cremation, speak of the way the message the act sends, and what does it communicate. Yes, God can resurrect a cremated Christian. The burial is a process in which we are reminded that the body is not a shell, a husk tossed aside by the real person, the soul within. When one is absent from the body, he is present with the Lord.

Who can authorize a cremation?

Usually, the next-of-kin is the one who can authorize a cremation. In some states, that person is referred to as “the authorizing agent”. In order for the process to go along, an authorization form or declaration for disposition of cremated remains must be signed.

If there are more than one legal next of kin, all sides must agree. For example, if a parent dies, and there are several children that have to make the funeral arrangements, they all have to sign the cremation authorization form.

How do state laws vary?

Each state, and sometimes, each country, have their own variations on federal regulations on cremation in the United States. Usually, there is a 24-hour waiting period after the death. In some states, the law requires 48 hours to pass between the death and the cremation process. If there is a public health concern, and the body must be immediately disposed of, a coroner or public health department can override the law.

What is the process?

Cremation occurs in a cremation chamber, sometimes called the retort. It is a masonry-lined enclosure that can produce and withstand temperature between 1400 2000 Fahrenheit.

The body is placed in a casket made of wood or cardboard, and then in the chamber. Within a few hours, the body is vaporized and reduced to bone fragments. Then, the fragments are removed from the chamber, and placed on a table where the crematory operator removes all metal debris such as screws, nails, surgical pins, or titanium joints.

In the end, fragments are placed in a special processor where they are crushed to fine powder. Lastly, the remains are placed in a plastic bag within an urn or temporary cremation container, and returned to the family of the deceased.

The process of cremation can take anywhere between 1 and 4 hours, depending on the machine. In the end, the family gets between 3 and 9 pounds of cremated remains.

What can you do with the cremated remains?

Depending on the laws, there are some things you can do, and cannot do with the remains. They can vary from one state to another. But the general guidelines are the following: 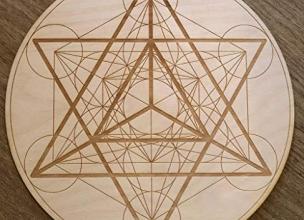