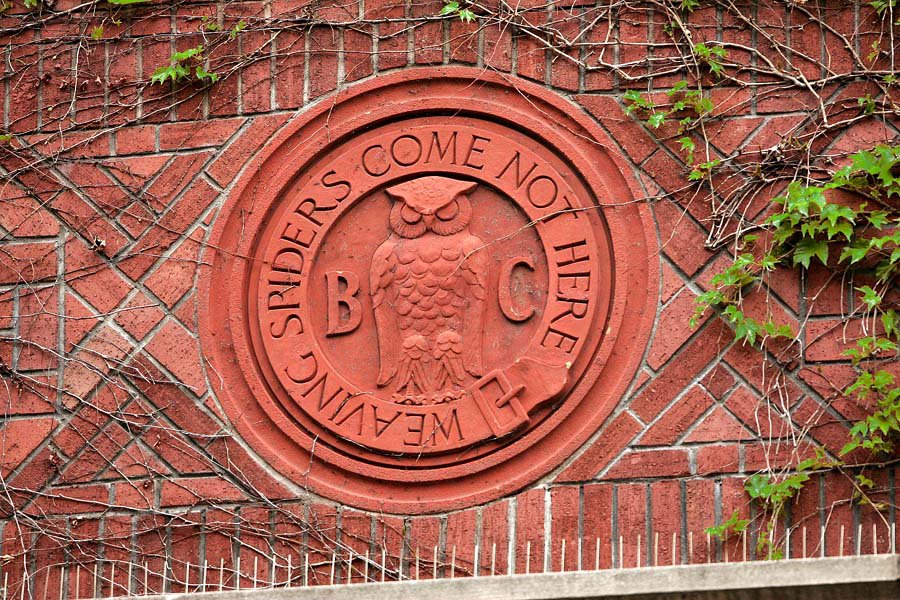 Founded in 1872, the Bohemian Club has been the place politicians, businessmen, elite athletes, and other rich people gather, leave their concerns outside, and for two to three weeks, enjoy life at its fullest

The saying is that a group of people control more than 175 nations in the world. And no, we are not speaking about the New World Order. The Bohemian Club, as it seems, is even more private, secret and dominating club.

Founded in 1872, the Bohemian Club has been the place politicians, businessmen, elite athletes, and other rich people gather, leave their concerns outside, and for two to three weeks, enjoy life at its fullest.

The private club has two locations for its members, the city clubhouse, which is the home of the Bohemian club located in Union Square district of San Francisco, and the retreat called Bohemian Grove in Sonoma Country. The club started as a way to allow famous people in the Bay Area, specifically military commanders and university presidents to have a week off, and grow into one of the most powerful secret clubs in the world. The Bohemian Club is on pair with the Bilderberg Group, The Skulls and Bones Society, the Rhodes Trust, the Club of Rome and the Council on Foreign Relations.

The Bohemian Grove – place for rich and powerful to misbehave

As mentioned at the beginning, the Bohemian Grove is actually the place everyone wants to enter. The Grove is a two to three week event, happening every July. The place for the event is a 2,700 acre campground, where the rich and powerful enjoy heavy drinking, druid worshiping (rituals), and super-secret talks about important aspects of life.

The sole purpose of the Bohemian Grove is to escape the frontier culture of common men. Just look at the club’s motto “Weaving spiders come not here”. The line is taken directly from a Shakespeare’s play, the “Midsummer Night’s Dream”. The motto implies that all outside concerns are forgotten, left outside, and the moment you enter, you enjoy life to the fullest and don’t stress about what happens on the outside.

Every piece of information for the Bohemian club is obtained via infiltrators. There have been several infiltrators so far, with Alex Jones being one of the most famous. He managed to enter the camp in 2000 with his hidden camera, and filmed all the rituals and everything else happening inside. The first infiltrator was Philip Weiss, who managed to enter the camp as a guest in 1989, and stayed there for seven days. At the time, the waiting list for the Grove was 33 years long.

But the Grove is not as smooth as you can expect. Despite being a secret place, the Grove attracts protesters every year who pose outside.

At every point, the club limit for members is 2700. Membership into the Bohemian club is male-only, and earning a membership is not an easy task. The Club elects new members, and provides them with honorary, temporary or full membership.

Each member of the Bohemian Club is associated with a camp, and there are 118 camps in the club. The camps are the best way for forging of political contacts and business friendship. Some of the notable members of the Bohemian Club include former presidents Richard Nixon and Bill Clinton, and then William Ritschel, Jo Mora, Arthur Putman, William Keith, Xavier Martinez, Edwin Deakin, Arthur Frank Matthews and much more CEOs, cabinet officials, military contractors, high profile bank members, and much more.

The Bohemian Club has two important rituals and events, and those Bohemian Grove, a two week event in July, and the Cremation of Care, a ritualistic event organized at the center of the Grove.

The symbol of the Bohemian club is the owl, a symbol of knowledge. The club also has a patron saint, which is John of Nepomuk. The legend says he suffered death at the hands of a Bohemian monarch. He chose death instead of confessing secrets of the queen. A large carving of wood of the saint can be seen at the shore of the lake, which is the symbol for the secrecy of the members of the Grove. The Cremation of Care is a ritualistic event first performed in 1881. The ceremony is actually a theatrical event, produced, written and performed by members of the Club. The ceremony takes place at the Bohemian Grove, in a small artificial lake. The whole purpose of the ritual is to allow members to “banish the dull cares of conscience”. During the event, a fallen hero is cremated, which serves as start to the Bohemian Grove event. After exorcising of the Demon, the members enjoy worry-free and stress-free life for two weeks.

The Club’s policy is very straightforward when it comes to women, and that is “no women allowed”. No woman has ever been given a full membership into the Bohemian Club. After all, during rituals, men dress like women. The only four women that have managed to get honorary membership are Margaret Bowman (as a hostess), Ina Coolbrith (librarian), Elizabeth Crocker Bowers and Sara Jane Lippincott (writer).

No woman has been given a member status since 1928, when Ina Coolbrith passed away. Women are allowed into the city club building, and can be guests during daytime activities of the Grove. However, they are not allowed in the main encampment at the Grove, and the upper floor of the City Club is forbidden for entrance.

Many believed things will change in 1978 when the Club was charged with discrimination issue due to their policy not to hire women employees. The California Department of Fair Employment and Housing considered that to be discrimination. A decision was made in January 1981, with a judge supporting the practices of the Club. However, in October the same year, the club was ordered to start hiring and recruiting women as employees.

For the next few years, Bohemians tried to fight the court ruling, and during the 1995-1996 floor debate in California, they managed to extract a ruling according to the club “should be exempt from the Unruh Civil Rights Act”.

People
Huaxi – Secrets of the Richest Village in China
From the outside, Huaxi is dubbed as a socialist village. But on the inside, it is actually a capitalist corporation, m...
The Mystery of Oak Island? Is there something there?
The privately owned island has much more to offer, but the most famous spot is the location now known as “the Money Pi...
Five Famous Streets you should Visit
Not all streets are created equal. Some are more beautiful, some serve as a history lesson, and others are just stunning
Moving Day in the White House explained – It is not as simple as you think
The trickiest part happens behind the scenes, and that is the physical changing of the White House