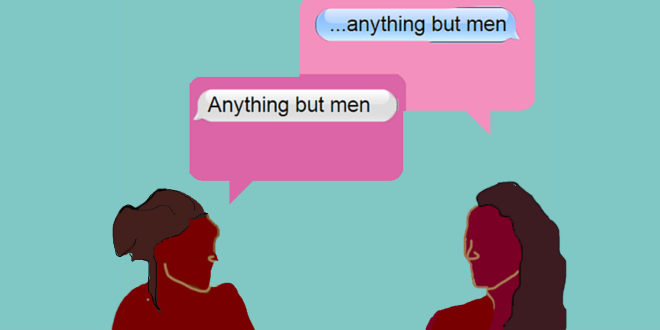 About half of movies nowadays meet the criteria. Now, passing or failing the test is not a necessity in the movie industry. Nor it is necessarily indicative of how well women are represented in the work

The Bechdel Test is a measure of the representation of women in fiction. Simply put, it asks whethere a work features at least two women who talk to each other about something other than men.

About half of movies nowadays meet the criteria. Now, passing or failing the test is not a necessity in the movie industry. Nor it is necessarily indicative of how well women are represented in the work.

The test is more of an indicator of the active presence of women in the field of movie and fiction.

American cartoonist Alison Bechdel came up with the test in his 1985 comic strip, Dykes to Watch Out For. He credited the idea to his friend Liz Wallace and the writings of Virginia Woolf.

The rules are quite simply. They came out in the comic strip in 1985. The strip featured a title “The Rule”. In it, two women, resembling the future characters Mo and Ginger, discuss seeing a film. One of them explains that she will go to a movie only if it meets certain criteria. Those are:

The second woman in the strip acknowledges that the idea is strict, but good. Because they cannot find a movie that meets the criteria, they go home together.

There are many variants of the test. For example, that the two women must be named characters. Another rule is that they have to have at least 60 seconds of conversation. 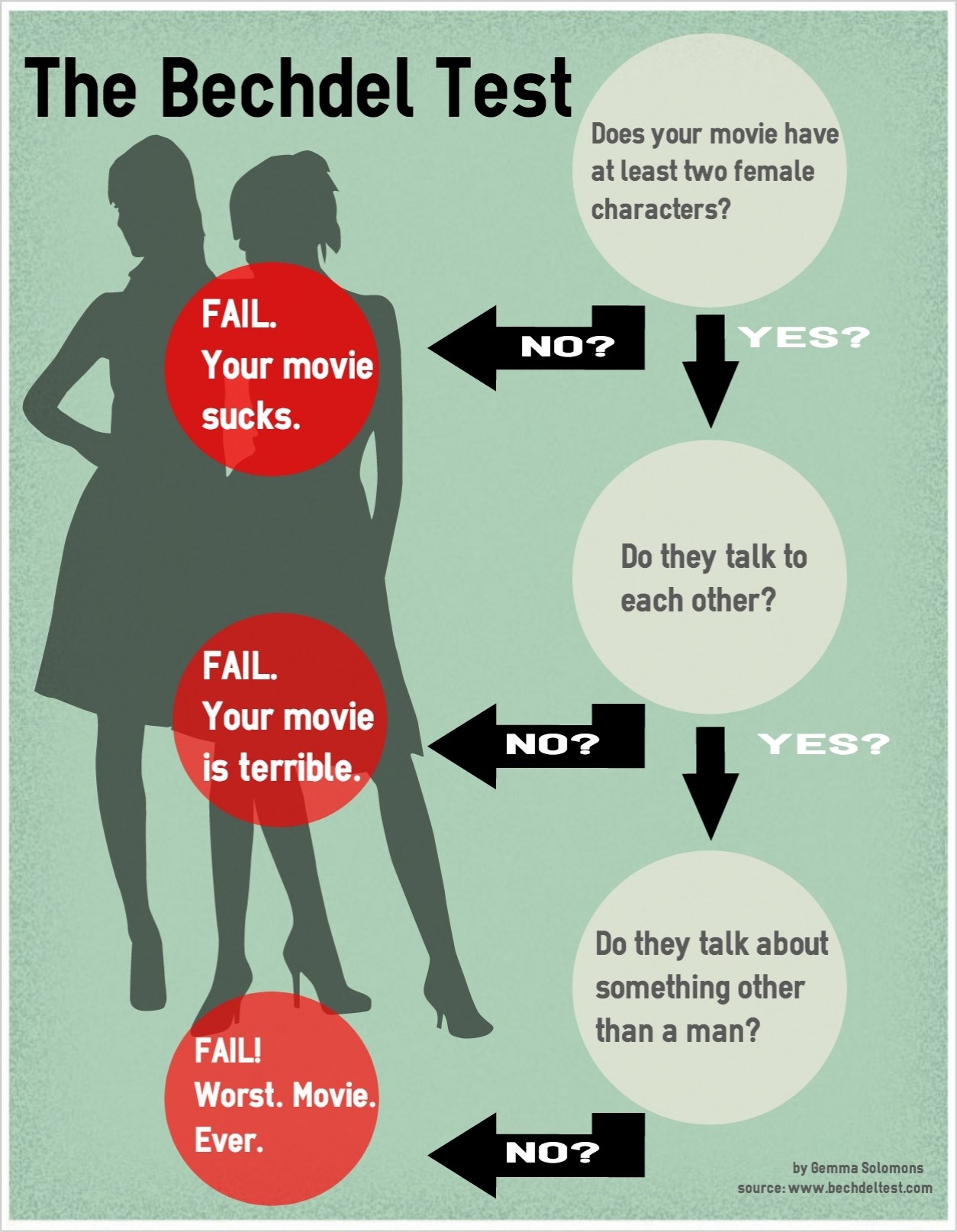 In 2018, the Oxford English Dictionary added the term Bechdel Test to its list.

With that in mind, let’s take a look at a couple of examples that passed and failed the test. You will be surprised by some of the titles. Even feminist movies do not pass the test all the time.

None of the women in this drama talk to each other. The movie is amazing, and Hong Chau plays an awesome Vietnamese dissident. But there is no women to women conversation. To be fair, Kristen Wiig talks to a few fellow women, but they are not named.

In a Cosmopolitan interview, Alison Bechdel used Jackie Brown as an extremely feminist movie that doesn’t pass the test. It is a great example. Jackie Brown features a strong female character, one of the strongest female protagonists in Hollywood history.

But Jackie spends almost zero time talking to other women. Some of her woman to woman conversation include planning a crime, but they are short. And they always mention a man in the conversation.

A Star is Born

Let’s go to some of the latest blockbuster movies that didn’t pass the test. A Star is Born, the movie featuring Lady Gaga, is a strong feminist movie. But it fails the test hard. But, it gave Gaga’s character so much depth and success, so you can count it as a win.

Patty Jenkins made a great blockbuster movie involving a superhero story. Wonder Woman is an almost entirely female affair. Gal Gadot (Princess Diana), and her family of Amazons spend more time talking about male gods than anything else.

But they also teach each other important things about life. They negotiate the politics of their existence, and spend a lot of time talking about humanity itself.

Even after Diana leaves the island, she passes the test. Diana forms a quick bond with Lucy Davis’s character. The two talk about fashion, fiction, and much more.

Guardians of the Galaxy Vol. 2

New blockbuster superhero movies have one thing in common: most of them pass the Bechdel test. James Gunn did a fantastic job with the sequel of Guardians of the Galaxy, introducing even more female characters.

The relationship between Nebula and Gamora leaves a strong mark on the movie.

Beauty and the Beast

This might come as a surprise. The movie features very little “human” characters. But Belle does spend time talking to pieces of furniture, most of them female characters. For example, she speaks with Madame de Garderobe, Mrs. Potts, and more.

It is all about diversity and money

In the beginning, the Bechdel test started as something new and simple. But over time, producers and movie makers use the test to try and increase earnings of movies.

Nowadays, a minimum of 50% of the total speaking roles fall into four protected groups. Those are women, seniors, people of color, and performers with disabilities.

The push for diversity goes both behind and in front of the camera. It is now an important issue in Hollywood. 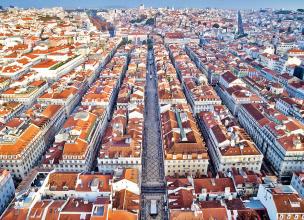 Art
Pombaline Style – First Earthquake-Safe Architecture in Europe
The Pombaline building is a structure with up to four floors, including arcades on the ground floor to allow for shops a...
The World Tree - Middle Eastern Religions
The World Tree is mytheme in many Middle Eastern religions. It is most often portrayed as an archetype of the trees of k...
Azulejo – Portugal’s Most Captivating Work of Art
In Portugal, tiled pavements, made of geometrical pieces of plain colors were used since the 13th century. Moros brought...
Antoni Gaudi Secret Gems – The Lesser Known Buildings You Have to See
Gaudi's work can be classified in three different styles in periods, including orientalist, neo-gothic, and naturalist